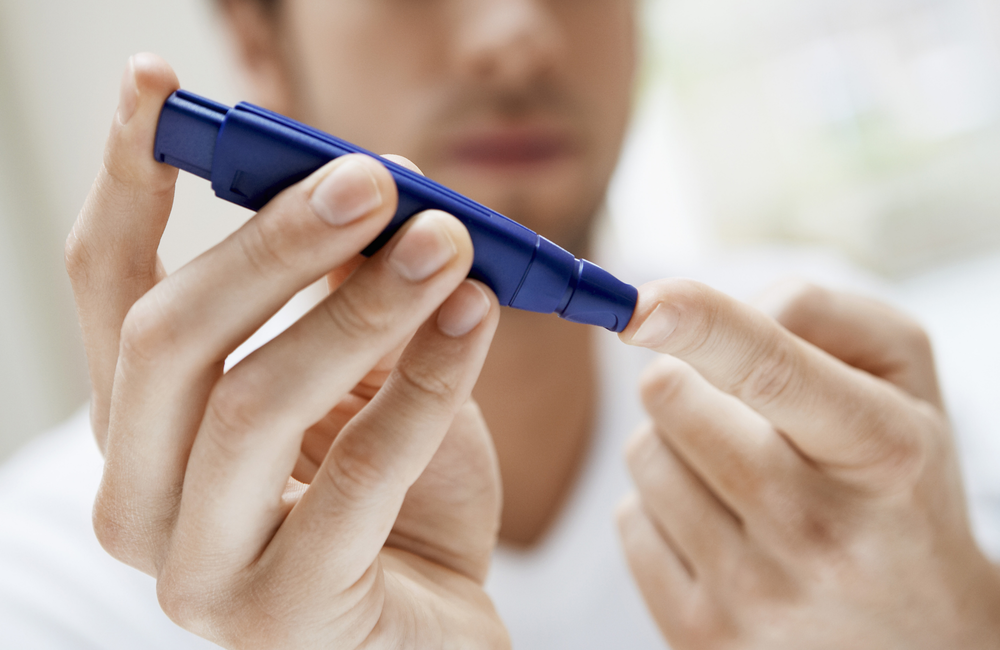 The rate of missed diagnosis of diabetes among people living with HIV and engaged in HIV care may be significant, according to a French study published in PLOS ONE. The study has also found that rates of undertreated diabetes in this population were surprisingly high. Additionally, participants with diabetes were at elevated risk of cardiovascular disease.

Diabetes mellitus is a worldwide health problem, and its already high 8.5% prevalence is expected to increase in the next decades. Diabetes does not spare people living with HIV among whom its prevalence reaches as high as 15%, contributing to an increased risk of complications such as cardiovascular disease.

Risk factors for diabetes – age, male gender, higher body mass index (BMI), a family history of diabetes, Black ethnicity, dyslipidaemia and high blood pressure – are similar in the general population and in people living with HIV. However, people living with HIV are exposed to additional risks, more specific to HIV and its treatment: the number of years on antiretrovirals, the use of first-generation protease inhibitors and nucleoside analogues, lipodystrophy, the duration of being HIV positive, a low CD4 nadir and persistent HIV inflammation.

The effectiveness of today’s antiretroviral therapies has increased life expectancy in people living with HIV. Consequently, their exposure to these risks is more significant, as shown in a study reporting that diabetes is fourfold more common in people on antiretroviral therapy than in HIV-negative individuals.

Managing diabetes in people living with HIV is therefore crucial to improve their quality of life and avoid complications. Although guidelines towards this goal are similar to those used for the general population, there is evidence that people living with HIV should be approached differently. For example, studies have shown that their response to glucose-lowering therapy may be poorer than that observed in the general population.

These considerations brought Professor Laurence Slama and colleagues from the Hôtel-Dieu University Hospital in Paris to study risk factors, circumstances of diabetes diagnosis and management within a cohort of people living with HIV. Called OVIHD, this single-centre cohort evaluates the efficacy and safety of antiretroviral therapy and the occurrence of co-morbidities among 1494 people, enrolled since 2010 for routine HIV follow-up.

For the present study, the investigators analysed data collected in 2010-2018 from OVIHD participants with diabetes. The criteria defining diabetes were:

Referring to glycated haemoglobin, HbA1c is a monitoring measure of how well controlled your blood sugar has been over a period of about three months. Most international guidelines also recommend it for the diagnosis of diabetes, but this is not the case in France.

HIV infection control was poorer in participants with diabetes compared to the non-diabetic ones (HIV RNA < 50 copies found in 80.1% and 89.5%, respectively, p<0.001).

Among the 156 participants in the study, 97 (60%) had already been diagnosed with diabetes at baseline and 40/156 (26%) were on glucose-lowering treatment (in this study, baseline meant the first visit mentioning diabetes). Among those taking treatment, a HbA1c level below 7%, defined as properly controlled diabetes, was obtained in 61% (25/40).

However, at baseline, for 59 (38%) of the 156 participants mentioned above, diabetes was undiagnosed despite all having previously had test results indicating the condition. The diabetes diagnosis had been missed for 29 participants (18.6%) despite two previous 8-hour fasting glucose measurement results of over 126 mg/dL; and for 30 of their counterparts (19.2%) despite their previous HbA1c level greater than 6.5%.

Overall, 116 participants who were already (n = 57) or should have been (n = 59) diagnosed by the baseline visit were untreated.

The investigators also looked into cardiovascular risk factors and co-morbidities at baseline. By comparison with non-diabetic participants, they found that those with diabetes:

"For 38%, diabetes was undiagnosed despite having previously had test results indicating the condition."

The results of this study are worrying, although they were obtained from only one central Paris hospital cohort and may not be generalisable. Indeed, they reveal that the management of diabetes in people with HIV may be far from optimal.

How could this be improved? In their conclusion, Slama and colleagues make some suggestions. They highlight how necessary it is to increase HIV care providers’ awareness of metabolic issues. Such a step should help to avoid an almost 20% rate of missed diagnoses of diabetes. Awareness should also lead to a review of therapeutic approaches to diabetes: in the study, treatment mainly consisted in a single glucose-lowering drug, while a combination of drugs might be more appropriate in many cases.

They point to the significance of using the HbAc1 test for the diagnosis of diabetes, in combination with the fasting glucose and the oral glucose tolerance test. Finally, based on their data, the investigators consider that screening for diabetes should be carried out at an earlier age – possibly a decade in advance – for HIV-positive people, than for HIV-negative individuals.

More studies looking at how diabetes is managed among people living with HIV in ‘real-life’ settings are also needed.