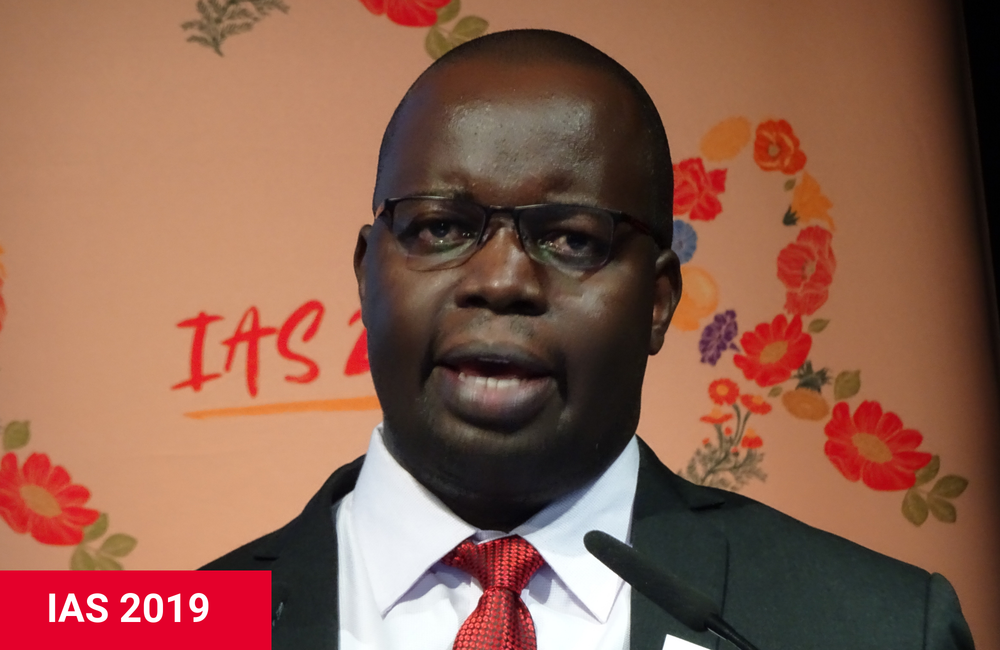 Stigma remains a significant barrier to the uptake and continued use of pre-exposure prophylaxis (PrEP) by key populations in Kenya, according to qualitative research presented at the 10th International AIDS Society Conference on HIV Science (IAS 2019) in Mexico City by Dr Daniel Were of the Jilinde Project and Jhpiego.

Adolescent girls and young women, men who have sex with men (MSM) and female sex workers continue to experience high levels of external as well as internalised stigma, he said. While stigma manifested differently for different key populations, the resultant effect was decreased PrEP uptake and continuation.

Kenya began increasing PrEP roll-out in May 2017, but uptake has been slower than expected, especially for groups such as adolescent girls and young women, and overall uptake rates remain low. Jilinde is a four-year project that aims to demonstrate and document an effective model for PrEP scale-up with key populations in Kenya and provides PrEP to these populations at 93 sites around the country.

In order to better understand how stigma presents a barrier to PrEP uptake and continuation, 22 focus groups and 30 in-depth interviews were conducted with 222 participants. The largest group were adolescent girls and young women (38%), followed by MSM (16%) and female sex workers (12%). Healthcare providers, peer educators, parents and male partners of adolescent girls and young women were also included.

These forms of stigma emerged from various sources within the community including peers, sexual partners, family members and healthcare providers. Stigma was expressed as prejudice, discrimination, stereotypes and labelling regarding the ‘type’ of people who took PrEP. People using PrEP were labelled as promiscuous and subjected to similar stigma to that of being HIV positive. Some healthcare providers equated giving PrEP to key populations as a means of promoting immorality.

“I had this client who came to my place and my bottle of PrEP was on top of a table. Once he saw this, he dressed up and left the room…” – 24-year-old female sex worker.

This often resulted in a discontinuation of PrEP due to the high levels of social stigma directed at people using PrEP:

“What made me to stop taking PrEP was my two friends who said that I was HIV positive…” – 22-year-old female sex worker.

In a symposium, Ntando Yola, community engagement lead of the Desmond Tutu HIV Foundation, provided some insights into the community uptake of PrEP in settings such as South Africa, outlining some of the barriers as well as possible facilitators of PrEP uptake, especially for adolescents and young people.

Research with young people in South Africa reveals that one size does not fit all and that integrated (especially with contraception), adolescent-friendly services that are convenient to use are key. Community education and adolescent-specific messaging should form the foundation for the roll-out of PrEP in younger, vulnerable populations.

“I want short waiting times: PrEP should be a pickup just like I pick up condoms; and I can call you when I want more information…”

“I want PrEP integrated into other activities I am already doing, or something that friends can do together…”

Yola also cited lessons learned from the HPTN 082 demonstration study with adolescent girls and young women in South Africa and Zimbabwe. Youth-friendly print media, videos, community consultations and other engagement activities may have contributed to a very high PrEP uptake of 95%.

While stigma remains a significant barrier to accessing PrEP in sub-Saharan Africa, and unique challenges remain, there are also promising results in some settings indicating that PrEP uptake can be higher with greater community engagement and tailored strategies.

Both presenters emphasised prioritising tailored interventions that include sensitivity training for healthcare providers and raising awareness of PrEP in efforts to normalise and destigmatise it. A greater focus on integration of PrEP with other health services would offer an opportunity to do this, while also providing a more effective service delivery model.

View details of this session on the conference website (including links to slides).

In a prospective cohort study of 3067 people, half taking daily preexposure prophylaxis (PrEP) with tenofovir/emtricitabine (TDF/FTC) and half using on-demand (as-needed) PrEP, only 3 people in each group became infected with HIV [1]. In a study population largely composed of men who have sex with men (MSM), all 6 people who acquired HIV had stopped PrEP before testing positive and all were MSM.
NATAP
17 Mar 21
PrEP programmes & uptake

Data compiled by the Global PrEP Network, shown in the Global State of PrEP shows that oral PrEP use has been increasing globally and over 600 000 people across 76 countries received PrEP at least once in 2019 – a 70% increase from 2018.
World Health Organization
17 Mar 21
PrEP policies & guidelines

ECDC has developed an operational guidance to support countries in their efforts and to harmonise the overall approach taken to PrEP implementation in the region.
European Centre for Disease Prevention and Control (ECDC)
7 Mar 21
PrEP programmes & uptake