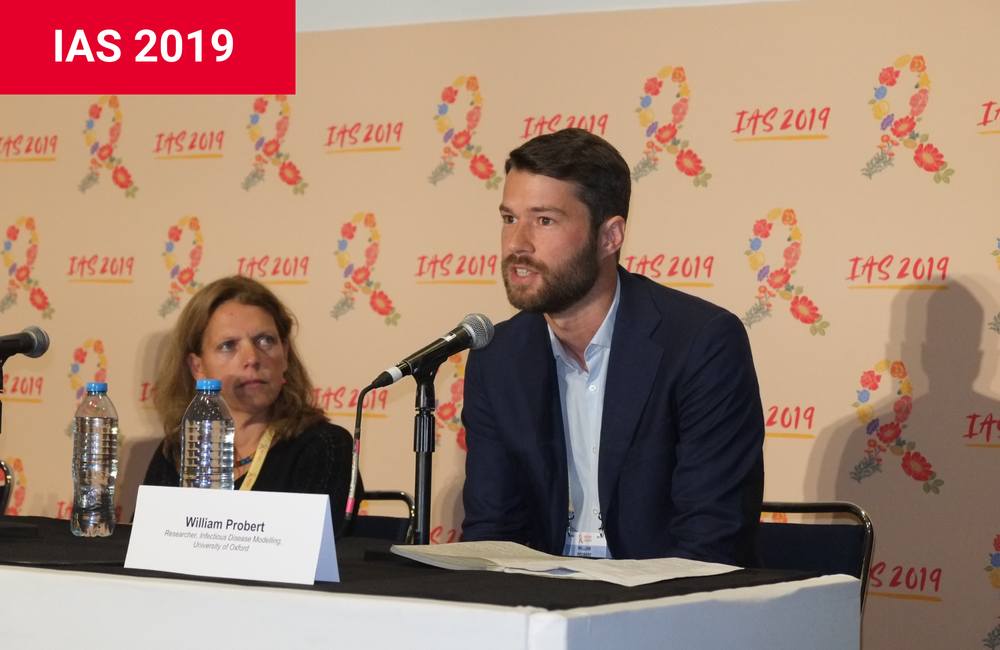 If all transmissions in these age groups had been prevented by treatment, HIV incidence would have been 20% lower.

Furthermore, two-thirds of all transmissions were estimated to have been from men to women, emphasising the importance of engaging young men in care and ensuring that they can maintain undetectable viral load.

The PopART study was a cluster-randomised trial of the impact of a community universal test-and-treat strategy on HIV incidence. The trial took place in communities in Zambia and KwaZulu Natal, South Africa. Communities were randomised to receive standard HIV testing and treatment services or to receive door-to-door testing and linkage to HIV care, with immediate treatment.

HIV incidence fell by 30% in the communities randomised to the intervention compared to those randomised to standard-of-care services.

Investigators wanted to know whether any groups of people were more likely to transmit HIV in this study, as a result of not being on treatment, disengaged from treatment or experiencing treatment failure.

The investigators developed a transmission model, based on trial data, and modelled sexual networks using behavioural data. Their model predicted that 62% of all transmissions occurred from men to women and that men were 5.5 years older than their female partners.

The investigators then looked at 180 probable cases of transmission identified through the genetic similarity of the viruses, to establish the age profile of people passing on HIV to partners. The technique is known as phylogenetic analysis and has been used in many large studies to look at patterns of HIV transmission and locations in which transmission is taking place.

“HIV testing needs to be truly universal – it’s essential for us to find and engage young people, especially young men, if we are serious about eliminating HIV as a public health problem in sub-Saharan Africa,” Probert told the conference.