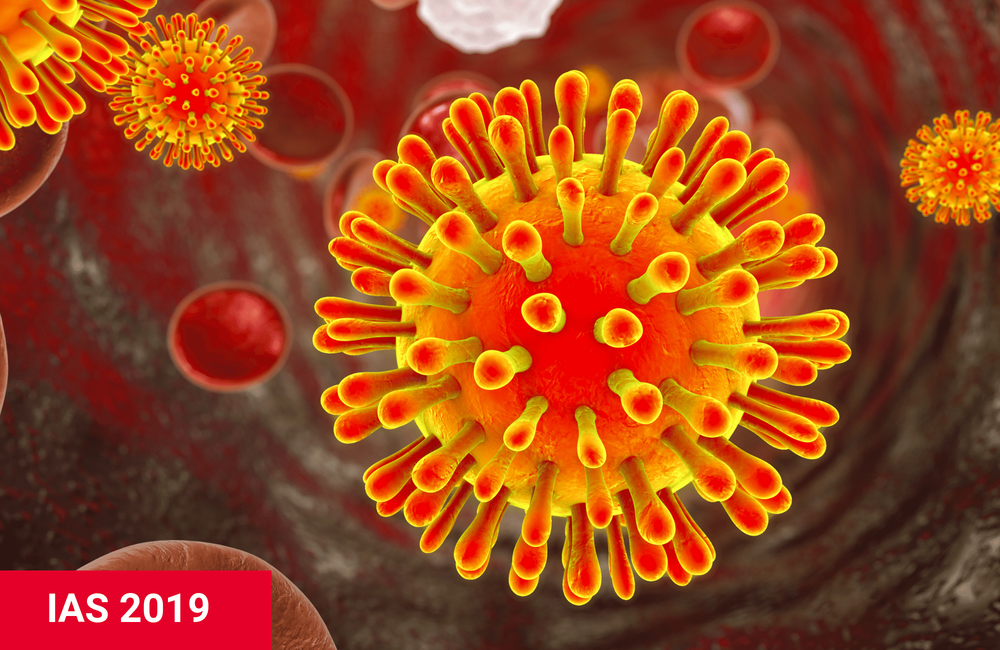 Gilead Sciences is pairing up with Gritstone for an HIV therapeutic vaccine the pair believes could be curative for the disease. Under the deal, Gilead will run a phase 1 study for the vaccine and hold on to an option to obtain an exclusive license to work and sell the therapy, should it pass muster, after the early trial.
FierceBiotech
1 Feb 21
The search for a cure

Scientists have determined the optimal conditions following a stem cell transplant that could control HIV without the need of an everyday pill, according to a study published today in Life. Finding the right balance of stem cell dose, cell type and timing of antiretroviral therapy (ART) could potentially lead to a spontaneous cure of HIV.
EurekAlert
13 Jan 21
The search for an HIV prevention vaccine

The claim is misleading; experts told AFP the development of a Covid-19 vaccine has been accelerated by past scientific achievements and repurposing existing technology. They also said there are significant differences between Covid-19, HIV, cancer and the common cold.
AFP Factcheck
16 Dec 20
More editors' picks