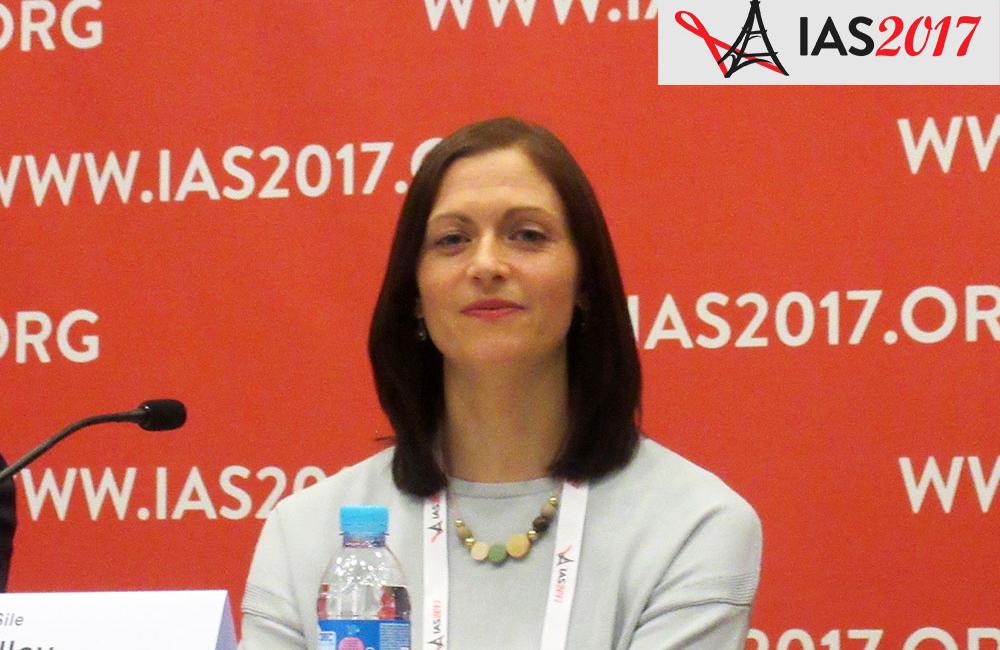 Urgent action is needed to improve access to the antifungal drug flucytosine, say investigators, following the presentation of the results of a trial showing that treatment containing flucytosine is superior to any other form of treatment in reducing the risk of death from cryptococcal meningitis in people with very advanced HIV disease.

The findings open up the possibility of more widespread treatment for cryptococcal meningitis, one of the major causes of death in people with HIV in sub-Saharan Africa.

The results of the Advancing Cryptococcal Meningitis Treatment for Africa (ACTA) study were presented on Monday at the 9th International AIDS Society Conference on HIV Science (IAS 2017) in Paris, France. The study was sponsored by the United Kingdom’s Medical Research Council and the French Agency for Research on AIDS and Viral Hepatitis (ANRS).

The findings open up the possibility of more widespread treatment for cryptococcal meningitis, one of the major causes of death in people with HIV in sub-Saharan Africa. UNITAID, the international drug purchase fund for HIV, TB and malaria, is set to investigate how it can help to make flucytosine more widely available, said Sile Molloy of St George’s, University of London, speaking at a press conference this morning.

Cryptococcal meningitis may cause up to 15% of all HIV-related deaths each year in lower- and middle-income countries (181,000 deaths), according to a recently published analysis. Cryptococcosis is a fungal infection caused by Cryptococcus neoformans that causes life-threatening meningitis. The review, published in The Lancet Infectious Diseases, estimated that 6% of people living with HIV with CD4 cell counts below 100 cells/mm3 are positive for cryptococcal antigen, which strongly predicts the development of cryptococcal meningitis.

Cryptococcal meningitis can be treated with antifungal drugs: amphotericin B, fluconazole or flucytosine. A two-week course of treatment with amphotericin B and flucytosine is considered to be the gold standard. Amphotericin B must be administered by infusion in hospital and flucytosine is largely unavailable in Africa and Asia. Flucytosine is not registered in South Africa, where a previous product registration lapsed in 1996, nor in any other African country, and only one generic form of the drug is available.

Rapid advice guidelines issued by the World Health Organization in 2011 proposed several alternative regimens but these have never been compared in a large randomised clinical trial. The ACTA trial was designed to compare several regimens which might prove sustainable and effective in sub-Saharan Africa:

All participants received fluconazole 800mg/day until starting antiretroviral treatment at around day 28 of the study, when the dose was reduced to 400mg until week 10, and then to a maintenance dose of 200mg/day. Participants were followed for ten weeks in all.

One-week dosing of amphotericin B may be just as effective as two-week dosing, animal studies suggest, but may result in less toxicity. Preliminary studies show that high-dose fluconazole and flucytosine clears cryptococcus just as quickly as amphotericin B.

The ACTA study recruited 721 people in Cameroon, Malawi, Tanzania and Zambia between 2013 and 2016. All study participants had been diagnosed with a first episode of cryptococcal meningitis. The median CD4 cell count of study participants was 25 cells/mm3. Approximately one in five already had severe symptoms and around one in three were in need of interventions such as lumbar puncture to relieve pressure on the brain caused by the infection. The need for intervention to reduce pressure indicates a poor prognosis.

The primary study outcome was a comparison of mortality after two weeks of treatment.