Adolescents with HIV do better in more prosperous African countries, even with treatment 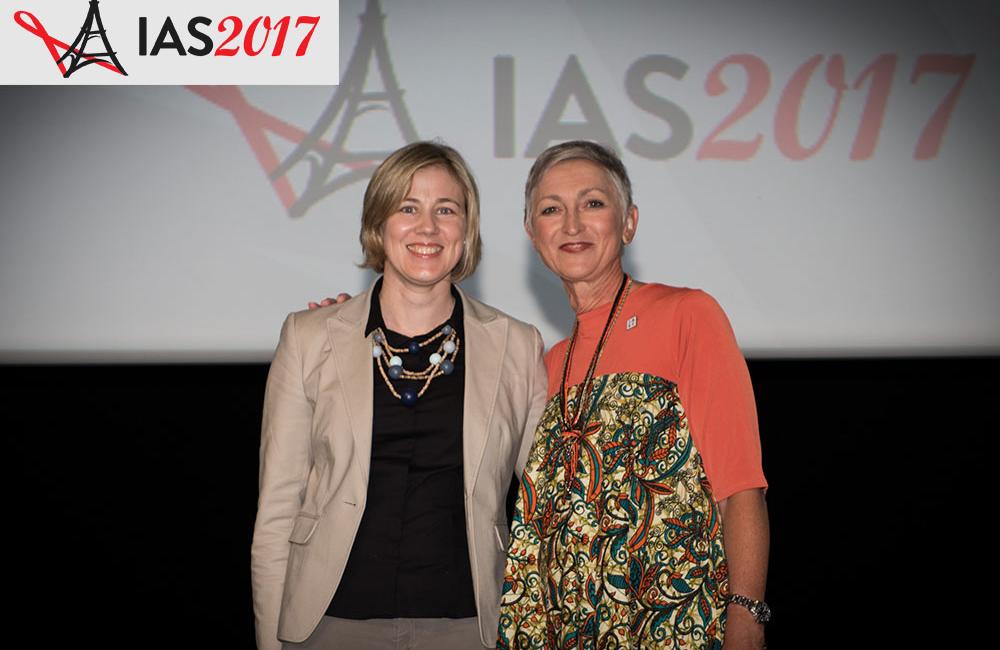 The results suggest that factors beyond the ART programme still play an important role in the health and wellbeing of adolescents with perinatally acquired HIV, Dr Amy Slogrove, presenting on behalf of the Collaborative Initiative for Paediatric HIV Education and Research (CIPHER) Global Cohort Collaboration Adolescent Project Team said.

A person with perinatally acquired HIV has been living with the virus since birth.

An adolescent with perinatally acquired HIV included in this analysis is defined as a child having entered care before the age of 10 with no known non-vertical route of HIV infection and having been followed after the age of 10.

Country income group was determined according to World Bank classification at the median year of the first visit by country.

Approximately two-thirds were born in or after 2000.

However, the mean CD4 cell count change between ART start and last visit was greatest in the LMIC, followed by UMIC and LIC, at 463 cells/mm3, 353 cells/mm3 and 295 cells/mm3, respectively.

The greatest improvement in height was seen in adolescents in UMIC followed by LIC and LMIC at 0.44, 0.16 and 0.04 mean Z-scores, respectively.