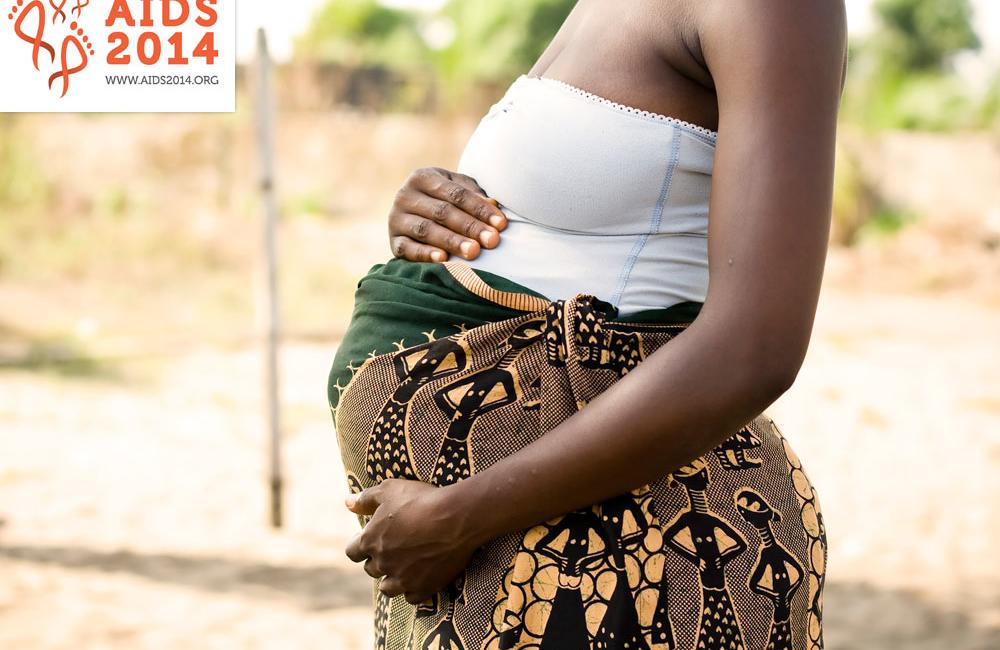 The significant increase in access to antiretroviral therapy for all pregnant women living with HIV in Malawi after implementation of Option B+ contrasts with low coverage of early infant diagnosis (EID) and uptake of cotrimoxazole prophylaxis in HIV-exposed infants, Priscilla Idele of UNICEF told delegates on Wednesday at the 20th International AIDS Conference (AIDS 2014) in Melbourne.

She was presenting results of a four-country assessment of health system performance following the implementation of the World Health Organization’s 2010 guidelines for the prevention of mother-to-child HIV transmission.

The study found substantial variations in performance between countries, and gaps between performance in testing and provision of antiretrovirals to mothers, and testing of HIV-exposed infants.

In 2010, the World Health Organization (WHO) recommended that countries should move to providing one of two antiretroviral options for prevention of mother-to-child transmission (PMTCT) for mothers not eligible for antiretroviral therapy for their own health:

In Malawi, public health officials decided to adopt Option B+ – a simplified public health approach to prevent vertical HIV transmission while protecting the health of women, by providing antiretroviral therapy (ART) for life for all HIV-positive pregnant or breastfeeding women, regardless of CD4 cell count or disease stage.

In its 2013 consolidated treatment guidelines, WHO recommended that all countries should move towards Option B and, where resources allow, to Option B+. However, the majority of countries are still in the process of reviewing national guidelines.

Adoption of WHO recommendations into national guidelines can be a protracted process, requiring national consultation, economic analysis, staff training and development of new processes for supply chain management, laboratory testing and data management.

UNICEF and the Global Fund to Fight AIDS, Tuberculosis and Malaria undertook a four-country survey in 2011 and 2012 to review operational feasibility of the guidance and performance in implementing its recommendations.

The assessment comprised review of key policies and reports, key informant interviews and analysis of data from registers and clinical records at ten health facilities purposively selected in each country with the Ministry of Health.

It assessed the performance of six PMTCT interventions in Malawi, Lesotho, Tanzania and Zambia between November 2011 and February 2012.

Malawi was the only country of the four implementing Option B+. Lesotho, Tanzania and Zambia chose Option A.

Uptake of services is dependent upon the capacity to offer timely diagnostic tests, Priscilla Idele told delegates. While maternal HIV testing was generally available in all ten of the selected health facilities in each country, maternal CD4 testing was not, and on-site early infant diagnosis was only available in two sites in both Malawi and Tanzania.

Moreover, the majority of early infant diagnostic tests involved sample transportation to central laboratories resulting in a long turnaround time. Furthermore, incomplete record-keeping led to a delay in the initiation of HIV treatment and loss to follow-up among HIV-exposed and HIV-positive children.

Lesotho had a testing rate at the first antenatal care visit of 99%, while Malawi, Tanzania and Zambia had rates of 79%, 62% and 87%, respectively.

HIV testing rates in labour and delivery were considerably lower in Malawi and Lesotho and highest in Tanzania and Zambia, 16%, 52%, 91% and 100%, respectively.

In all four countries, the numbers of antenatal care staff trained in PMTCT was considerably higher than those trained in early infant diagnosis and paediatric care.

She concluded that redressing the balance between maternal and paediatric HIV services requires:

Limitations included: the rapid assessment did not cover all areas of importance; incomplete national roll-outs; incomplete and/or lack of data; and while indicative of coverage, data from only ten facilities in each country were neither comprehensive nor representative of the national status.