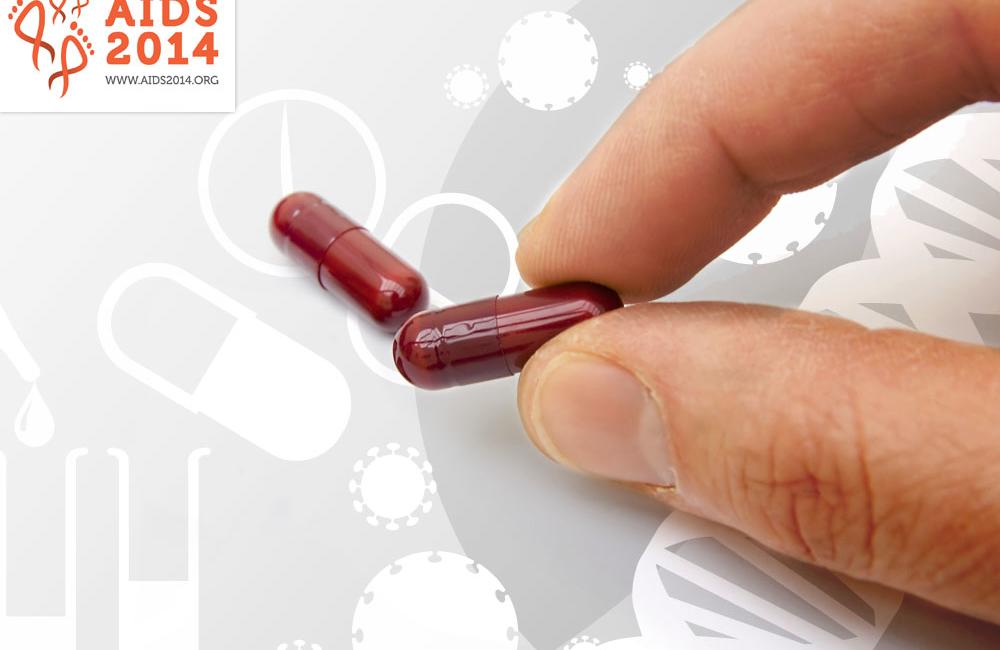 Global ART supply security is an issue, as witnessed in the 2013 shortages of tenofovir and efavirenz. There has also been a global supply outage of stavudine/lamivudine paediatric formulation and a shortage of zidovudine.

“To be able to supply the right ARVs on time, manufacturers need independent assessment of what and how much to produce two to three years ahead of time, certainly when they need to bring new formulations to the market,” said Jos Perriëns, of the World Health Organization (WHO), who was presenting the study.

To ensure that enough ARVs are produced globally, WHO convened a global ARV Forecasting Technical Working Group in 2013, with UNAIDS, the Clinton Health Access Initiative (CHAI), UNICEF, the Global Fund to Fight AIDS, TB and Malaria (GFATM), PEPFAR, and Futures Institute to develop annual three-year forecasts of the demand of ARVs. Forecasts are based on the annual WHO survey on ARV use, the volume of individual ARVs in the global procurement reporting mechanism, CHAI projections for 22 high-volume countries, GFATM and PEPFAR’s Supply Chain Management System quantification data, and projected evolution of ART needs from UNAIDS and the Futures Institute.

According to the study, the market share of tenofovir will increase from 50% in 2013 to reach 62% in 2016, that of zidovudine will decrease from 40% to 34% and that of stavudine will decrease from 8% to 2%. The market share of efavirenz will increase from 48% in 2013 to 63%, and nevirapine will gradually lose market share. Second-line ART uptake will increase slowly from 4.4% currently to 5.0% in 2016. Insufficient data were available to project the uptake of third-line drugs. The study limited the number treated in each country to 80% of those eligible for treatment using WHO 2013 criteria. Three forecast scenarios were used and averaged arithmetically to generate the projected demand. Forecasts were broken down by active ingredient and adults versus children.

The average estimate for end of 2013 was 11.5 million – when in reality 11.7 million were reached. In the six years in which the WHO produced their forecasts, they have consistently underestimated the future treatment uptake by about 2%. “We therefore believe that the 15 by 15 target will be met, and think that it will in fact be exceeded,” said Perriëns.

One of the limitations of the study is that there may be overlap between the data sets. The time horizon is also limited, but will be expanded to five to seven years in future analyses. The analysis also excluded novel molecules that may become available to treat HIV and has no insight on formulation use.

Results from a multi-country analysis of the cost implications of HIV treatment scale-up illustrate that if programmes ran efficiently and there was no significant decline in available resources for HIV, scale-up should be affordable in Zambia, Rwanda and Swaziland, but that Malawi would require additional resources.

According to Samantha Diamond from CHAI who presented the study on Wednesday at AIDS 2014, this analysis supports a shift in policy debates from whether to scale-up treatment to how to do so in the most efficient manner.

Scaling up HIV treatment under the 2013 WHO Guidelines will have a significant impact on the epidemic, but there is a lack of evidence on the resources required for implementation. Costs from current HIV programmes are not generalisable given the increasing number of patients who are not yet experiencing symptoms. Ministries of Health require additional evidence to make decisions about how and when to increase eligibility and coverage.

The study found that in Zambia, Rwanda and Swaziland the costs of treatment and care, testing, pre-ART, male circumcision and condoms at universal access in 2020 under the 2013 WHO Guidelines, accounted for less than 60% of projected resources for HIV on average. Costs exceeded projected resources in Malawi at 50% or more of the funding envelope for health. The incremental cost of universal access under the 2013 WHO Guidelines, when compared to the 2010 WHO Guidelines, ranged from 5% (Swaziland) to 21% (Malawi). This takes into account expected changes in the model of care for treating an increasing number of people with less complex needs, including task-shifting and multiple month prescriptions in some contexts.

CHAI developed an analytically derived epidemiological model, leveraging prior work, to estimate the number of deaths, new HIV infections, and distribution of patients by disease stage. Secondary cost data were collected and applied. Treatment and care, testing, condoms and voluntary medical male circumcision were included in the analysis but other HIV-related and prevention costs such as care for orphans and vulnerable children and behaviour change costs, programme management costs and systems costs (such as the expansion of the supply chain and laboratory system) were excluded. The implications of scale-up on costs require further refinement to account for economies of scale and decentralisation.

Cabotegravir in Cabenuva is priced at $2,970 per equivalent dose. What possible justification could there be for inflating the price further to $3,700 per dose, especially since much of the research on Apretude for PrEP was taxpayer funded and there is no cold chain shipping requirement for Apretude as there is for Cabenuva?
Fair Pricing Coalition
26 Dec 21
Access to healthcare

US: Why Clinicians Should Help Patients Who Lose Access to HIV Coverage

Currently at a pre-clinical stage, the long-acting injectable being developed has the potential to transform the WHO-recommended daily oral dosage of TLD (tenofovir/lamivudine/dolutegravir) into a simple subcutaneous monthly injection.
Medicines Patent Pool
9 Dec 21
Treatment guidelines

Darunavir/ritonavir (DRV/r) has not been widely used in low- and middle-income countries despite DRV/r’s significant benefits. The recent development of a quality-assured fixed dose combination of DRV/r that is now available at a price below that of LPV/r paves the way for the uptake of DRV/r to replace poorly tolerated medicines.
AfroCAB
6 Dec 21
Access to healthcare

HIV services must be comprehensive to ensure that people take their medication as prescribed and avoid onward transmission of the virus. Even before the advent of COVID-19, donors had begun to exit HIV programmes with increasing frequency.
The Conversation
3 Dec 21
More editors' picks