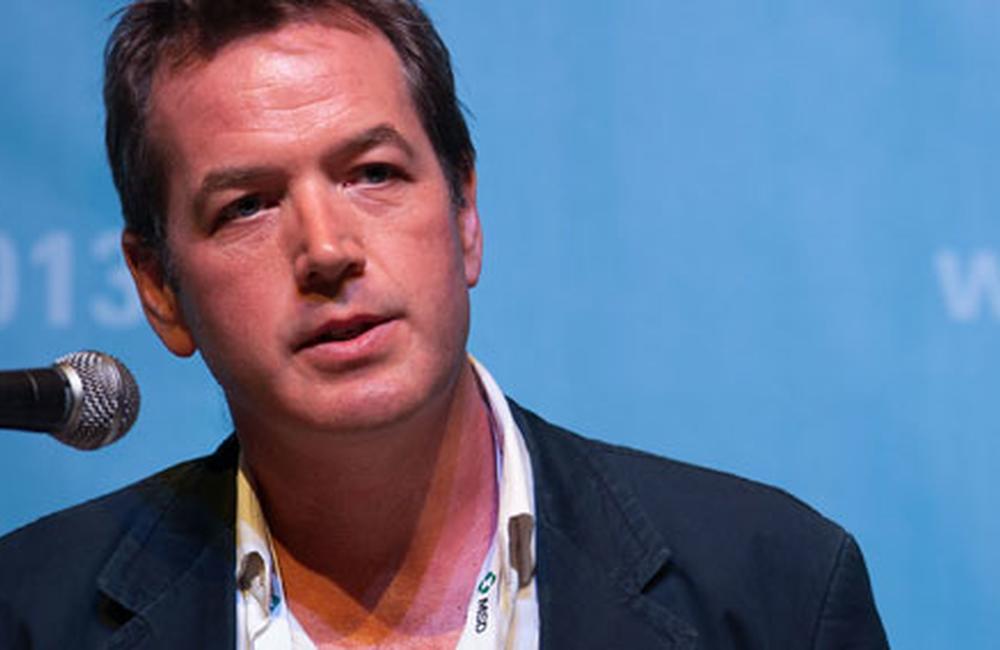 Middle-income countries outside Africa are paying, on average, four times more for antiretrovirals than African countries with similar gross national incomes (GNI), according to a study presented last week at the 7th International AIDS Society Conference on HIV Pathogenesis, Treatment and Prevention in Kuala Lumpur.

Antiretroviral (ARV) treatment is available at very low prices in the lowest income countries, defined as having a GNI of less than USD 1025 per person per year. However there are many middle-income countries with large HIV epidemics, such as South Africa and Russia. There is no established system for fair pricing of ARVs across these countries. It could be expected that the prices of ARVs in these countries would rise gradually, as the national income levels rise. However, the study also found that there is no consistent correlation between drug prices and GNI among the middle-income countries.

Overall, median treatment costs increased through income categories. However, prices remained stable in African countries with rising GNI, but outside Africa there were large price rises in some middle-income countries, not clearly correlated with higher GNI.

This analysis will be repeated, dividing the costs by branded and generic suppliers. Patent restrictions on some drugs may be causing higher prices in some middle-income countries.

“We need a new system of fair pricing for antiretrovirals for all middle-income countries with large HIV epidemics,” said Dr Andrew Hill, a senior research fellow in the Department of Pharmacology at the University of Liverpool, author of the study.

Founded in 2006, Unitaid has changed the treatment of major infectious diseases in low-income countries. What will the next 15 years bring?
The Lancet (free registration required)
17 Sep 21
Access to healthcare

US: Most People Diagnosed With HIV Have Health Insurance and Are Receiving Care

Almost everyone diagnosed with HIV in the United States is covered by some type of health insurance and has received HIV care during the past year, according to the latest report from the Centers for Disease Control and Prevention (CDC) Medical Monitoring Project (MMP).
POZ
16 Sep 21
Epidemiology

Azerbaijan and Belarus are the first two countries to receive deliveries of the HIV treatment dolutegravir following the signing of the bespoke licence between the Medicines Patent Pool and ViiV Healthcare in November 2020 allowing sales of generic dolutegravir in four upper-middle-income countries. The two other countries, Kazakhstan and Malaysia, are planning deliveries for early 2022.
Medicines Patent Pool
3 Sep 21
More editors' picks