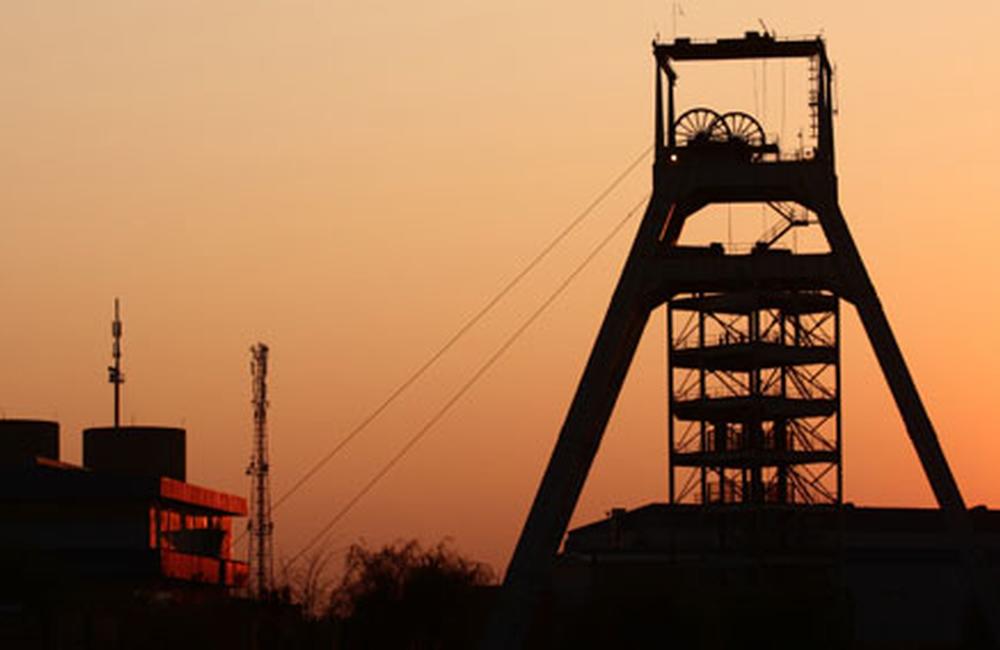 Gold mine in Johannesburg, South Africa.
This article is more than 8 years old. Click here for more recent articles on this topic

Provision of antiretroviral treatment through workplace health schemes in South Africa has the potential to save substantial sums for employers, as well as making a major contribution to treatment scale-up in the region, a new study presented at the 19th International AIDS Conference (AIDS 2012) in Washington DC shows.

Very large sums in employee sickness and death-in-service benefits could be saved, according to Peter Vickerman of the London School of Hygiene and Tropical Medicine, who presented a modelling study based on the costs of antiretroviral treatment provision in a large mining company. He found that the cost of drugs comprised just 5% of the HIV-related costs incurred by employers.

Although a growing number of companies in southern Africa provide HIV treatment through workplace programmes, his work is the first economic evaluation of the cost-benefit of providing antiretroviral treatment, and is likely to open eyes in any board room with significant interests in southern Africa.

The study looked at the costs of providing treatment in a large mining company operating two mines north of Johannesburg, which have been providing HIV-related medical care at outpatient facilities at the mines since 2003. Treatment is currently provided to all employees with HIV with CD4 cell counts below 350, as per international guidance.

Rather than just looking at the costs of treatment and life years saved in isolation, the analysis took into account the costs to the company of providing HIV-related benefits such as sick pay and death-in-service benefits, as well as the estimated costs of absenteeism in lost production, and the costs of training and recruiting new staff. The analysis also took into account the cost of setting up and running the HIV-related medical services. The model employed workforce data gathered between 2003 and 2010, and projected all the costs out to 2022.

The company employed 7000 to 8000 miners during the period 2003-10, and the model projects that – assuming a continued prevalence of around 15% and an annual HIV incidence of 1to 2% – the company can expect to be employing around 2000 HIV-positive staff in any given year.

In any year after 2011, the model assumed that 75% of those eligible will start treatment, but loss to follow-up will lie in the region of 5 to 11%, due to workforce turnover and migration to other ART programmes.

The big surprise of the modelling exercise was just how little the provision of antiretroviral drugs contributed to the overall costs of HIV to the business, and how much was saved by their provision to employees. Antiretroviral drugs comprised just 5% of the total costs of HIV to the business, at just US$1.4 million per year. In comparison, benefits and absenteeism each cost the business over US$10 million a year without ART. Spending US$1.4 million per year on antiretroviral treatment was associated with an annual saving of US$4.3 million on benefits and absenteeism, and a net annual saving of US$5 million to the business.

Peter Vickerman stressed that results might vary in other companies depending on their benefits policy. In the case of the company studied, for example, the death-in-service benefit paid to surviving relatives was three times annual salary. Similarly, results may not be generalisable to other countries in the region with lower wages.

Nevertheless, the findings that companies operating in the region could expect to make substantial net savings if they introduce or expand antiretroviral treatment provision among employees are likely to make employers look more carefully at how to provide treatment, particularly where benefits and absenteeism are important business costs.

Although the Trump administration requested $450 million in new funds to ramp up the “Ending the HIV Epidemic” initiative, the Democratic-controlled House — faced with budget caps limiting its appropriations for discretionary programs — approved on Friday a total of $65 million in new money for the plan as part of FY-21 minibus legislation.
Washington Blade
7 Aug 20
HIV prevention policy

Biden laid out his plan to address HIV, which relies heavily on bolstering the Affordable Care Act, in a 20-page questionnaire submitted to a coalition of HIV/AIDS groups in June. A chief component of his vision is updating the Obama administration’s National HIV/AIDS Strategy.
Washington Blade
7 Aug 20
Finance & funding

CDC Awards $109 Million to Local Areas and States for Federal Initiative to End the HIV Epidemic in the U.S.

CDC awarded $109 million to state and local health departments to accelerate progress in the fight to end the HIV epidemic in the United States. Communities will use the funding to customize and implement high-impact HIV diagnosis, treatment, prevention, and response strategies, and to reduce local barriers to HIV prevention and care.
US Centers for Disease Control and Prevention
5 Aug 20
Government, leadership & policy

South Africa has expressed the critical need for WTO members to overcome IP barriers that impact on COVID-19 vaccine development; the difficulties countries face using the full range of health safeguards enshrined in international trade and IP rules; the limitations of relying on voluntary mechanisms to address IP barriers; and the need to address trade secrets that stand in the way of technology transfer.
Reliefweb
4 Aug 20
Access to healthcare

Obamacare's unexpected bonus: How the Affordable Care Act is helping middle-aged Americans during the pandemic

For millions, the ACA is making a big difference during the coronavirus crisis. Obama's Affordable Care Act is not just  just good for people's pockets: it really is making people healthier, and, specifically, the 50-64-year old demographic. It is keeping them out of care homes, stopping them getting COVID, and reducing the proportion having to seek early medical retirement.
The Conversation
4 Aug 20
More editors' picks