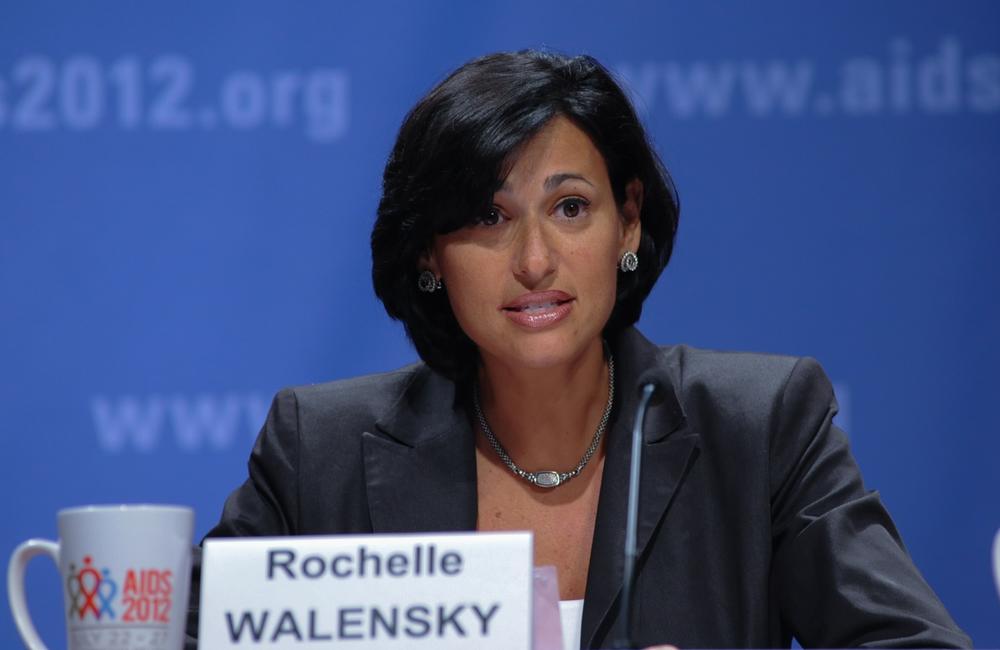 Even using very conservative estimates of efficacy, using two generic HIV drugs plus one branded one in the most popular first-line regimen instead of using all three in a single-pill fixed-dose combination would save $4000 per quality-adjusted year of life (QALY) for each individual on treatment in the USA, and would save the country $920 million on its annual drugs bill, the 19th International AIDS Conference was told yesterday.

These estimates were arrived at by Rochelle Walensky and colleagues from Harvard Medical School, using a mathematical model called the Cost-Effectiveness of Preventing AIDS Complications in the US (CEPAC-US) model.

The single most popular first-line therapy in the US and the first-place recommended regimen in the US CDC treatment guidelines is tenofovir/FTC/efavirenz, usually given as the fixed-dose combination pill Atripla. Lamivudine (3TC), which is usually regarded as almost equivalent to FTC (emtricitabine) in terms of efficacy and resistance profile, has recently come off patent and efavirenz will do so next year. This allows for doctors to substitute a three-pill regimen using the two generic drugs instead of Atripla.

Walensky’s team compared the likely clinical outcomes in cost and life expectancy on people given no antiretroviral therapy (ART), Atripla or generic 3TC and efavirenz plus branded tenofovir (Viread) in the current on-treatment US patient population.

They built some conservative assumptions into the model. They assumed that tenofovir/generic 3TC/generic efavirenz would be 7% less virologically effective than Atripla, achieving viral undetectability in 78% of patients within six months instead of 85% of patients. They also assumed more than twice the rate of virological failure after the first six months, using a failure rate of 5.41% a year instead of 2.52% a year as is the case with Atripla. They assumed a 75% price reduction for the two generic drugs, leading to a 40% reduction in the total regimen, from $15,300 a year down to $9,200, thus saving $6,100 a year.

Using these figures, they calculated that patients on the generic-based combination would have an extra life expectancy of 8.03 quality-adjusted life years (QALYs) over patients not taking ART, and patients on Atripla 8.40 QALYs. This difference in life expectancy, which we must remember is based on very pessimistic assumptions of efficacy for the generic regimen, amounts to an extra 4.5 months of life. The lifetime cost to the health system of a person not on ART would be $131,200, on the generic-based regimen $300,300 and Atripla $342,800.

The threshold for cost-effectiveness of a drug regimen is usually set at $100,000 per extra QALY gained in the USA. The generic-based regimen would cost $21,100 per QALY and Atripla $25,200 per QALY. This means that the extra 4.5 months of life gained would cost $114,800 per QALY. If the pessimistic efficacy assumptions turn out to be true, then, the incremental cost of using Atripla would place it beyond the normally used bounds of cost-effectiveness.

Walensky acknowledged that talking about forgoing small individual survival benefits for large national savings was an uncomfortable subject, especially in the US. She also added that the savings cited would, in practice, vary a lot according to who is paying for the drugs, whether they are state AIDS Drug Assistance Programs (ADAPs), state Medicaid programmes, the US Veterans Administration, or others. And she emphasised that there was no guarantee that the extra money saved would be reinvested in HIV care.

However, she added, the CDC has recommended that any generic regimen should be equivalent in efficacy for the branded drug(s) it replaces. If this was the case, then there would be considerably greater savings per QALY.

It might be possible to negotiate a greater than 75% reduction in price for the generics, too. She gave the example of three drugs. The price of simvastatin was reduced by 66% when it came off-patent and of methylphenidate by 72%, but the price of the blood-thinning drug warfarin came down by 85% when it went generic.

What could the extra money pay for? Walensky said that President Obama’s 2010 National HIV/AIDS Strategy must be explicitly financed by “re-purposed” rather than new funds. This is an opportunity for treatment providers to recommend that the money saved is re-invested into other treatment programmes for people with HIV, such as the new hepatitis C drugs, which are currently covered by less than 50% of ADAPs.

View the webcast of this session on the conference website.