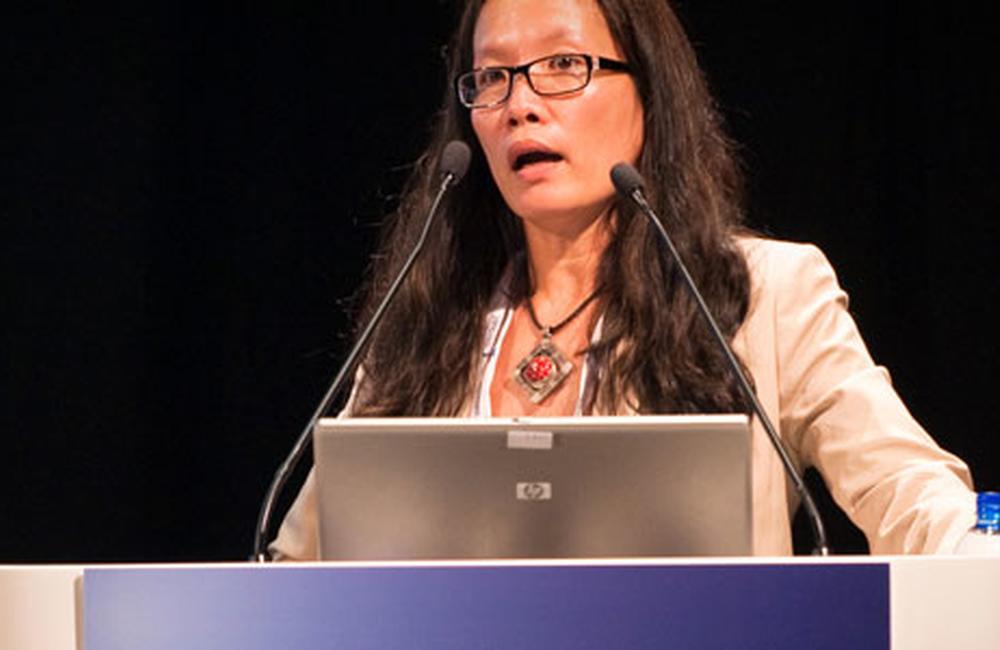 Nine years after the start of a national prevention of mother-to-child transmission (PMTCT) programme, South Africa’s mother-to-child HIV  transmission (MTCT) rate is under 4% at four to eight weeks after birth, according to South Africa’s first national PMTCT impact evaluation. Results from this evaluation were presented at the Sixth International AIDS Society conference (IAS 2011) in Rome.

The dramatic reduction is the result of the implementation of a comprehensive national programme to prevent transmission of HIV from mother to infant, through antenatal HIV testing and provision of antiretroviral prophylaxis or treatment for mothers and infants.

There is much documented evidence of the efficacy of PMTCT interventions to reduce perinatal transmissions. However, evidence of the impact and effectiveness of PMTCT programmes at a national level is lacking.

Most high-prevalence countries do not have ongoing country-level monitoring of PMTCT. So the impact of PMTCT programmes on MTCT rates at the population level is unknown; this is the case for South Africa where PMTCT programmes began in 2002.

With international momentum for the elimination of paediatric HIV by 2015, global targets have been set to reduce new paediatric infections by 90% and population-level mother-to-child infection rates to under 5% at 18 months in breastfeeding populations.

Measuring the impact and effectiveness of PMTCT programmes is critical for national programme planning and the eventual elimination of MTCT. No standardised, internationally recognised methods for measuring national mother-to-child transmission rates and PMTCT programme impact exist.

One of the key measures of effectiveness is how many complete the PMTCT cascade: from antenatal care, counselling and testing, through starting timely treatment, to returning to test the infant and follow-up care for the infant.

In South Africa, with approximately one million live births annually, coverage of an infant’s first immunisation at six weeks of age was close to 100% in 2010.

The median HIV prevalence rate among pregnant women is 30%, ranging from 17% in the Northern and Western Capes to over 40% in KwaZulu-Natal.

PMTCT is established in close to 100% of healthcare facilities.  Distribution of ART is decentralised and nurses are qualified to start people on ART.

To determine national and provincial MTCT rates at four to eight weeks after birth in 2009 and early 2010, and to identify factors contributing to MTCT, the authors undertook a national cross-sectional facility-based survey of 9915 infant-caregiver pairs at their first infant immunisation visit.

While South Africa adopted the recommended World Health Organization (WHO) PMTCT guidelines in 2010, this evaluation looked at the effectiveness of the South African 2008 guidelines (Option A) in use at the time.

Data were collected from June 2010 until November 2010, from 565 facilities in all nine provinces. Dried blood specimens (DBS) from the infants were tested for HIV antibodies.

Infants were considered HIV-exposed if born to women who had reported their HIV status and /or their DBS test was antibody-positive; their DBS were tested for HIV infection by DNA polymerase chain reaction (PCR). In total, 30.3% (3003) HIV-exposed infants were identified among the infant-caregivers pairs, of whom 98.5% (2958) had a PCR test result.

Sixty-two per cent of mothers did no breastfeeding. The presenter, Thu-Ha Dinh, cautioned that this may reduce MTCT but in the long run would increase mortality rates.

The national MTCT rate at four to eight weeks calculated according to population live births was 3.5% (95% CI: 2.9-4.1), while the proportion of infants nationwide that were exposed to the risk of HIV infection during pregnancy or around the time of delivery was 31.4% (95% CI: 30.1-32.6).

MTCT rates did not differ according to sociodemographic characteristics, medical care during pregnancy and childbirth, PMTCT knowledge or income.

Dr Dinh noted that limitations of this model included the potential for selection bias. The results are representative of a population who attend primary healthcare facilities. Extremely sick children needing emergency care were excluded from this analysis.

The South African perinatal MTCT rate of under 4% showed low levels of transmission can be achieved, but also highlights the need for follow-up throughout the breastfeeding period.

Given the high uptake of early infant diagnosis (92%) Dr Dinh suggested that a DBS-HIV ELISA test be offered to all infants at routine immunisation services.

Contrary to previous understanding, delivery by caesarean section and having a doctor at delivery were not better options than vaginal delivery or having only a midwife or other healthcare worker in attendance.

View the presentation slides, with audio, on the conference website.

Not achieving the targets for children and adolescents in sub-Saharan Africa means that new infections will continue to increase and HIV related mortality will be a reality for decades to come.
The Conversation
11 Jun 21
HIV treatment in pregnancy