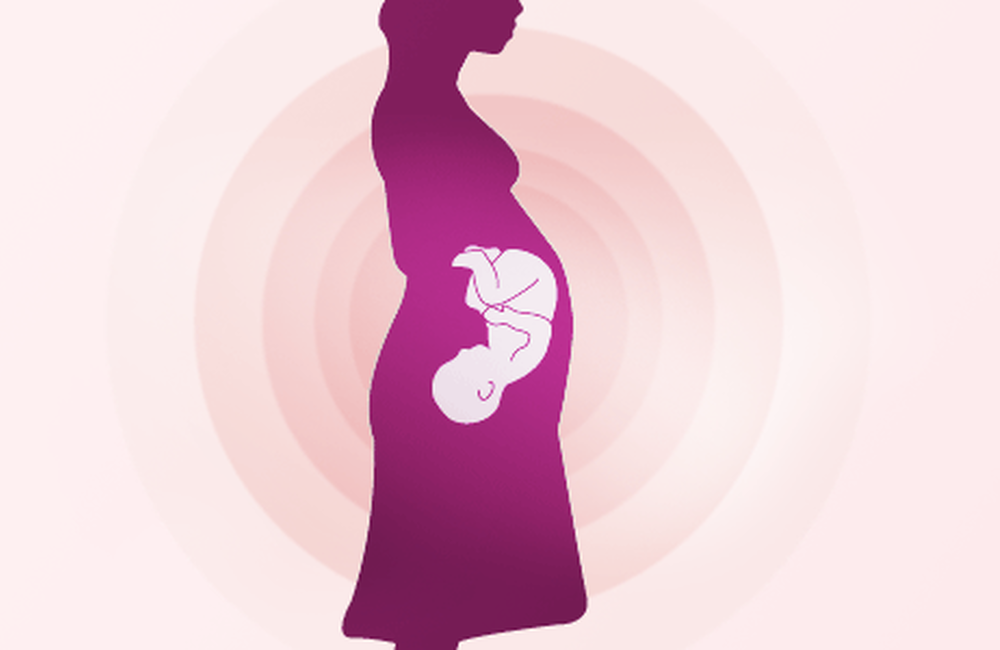 This article is more than 12 years old. Click here for more recent articles on this topic

Analyses of 20 years of data from the Antiretroviral Pregnancy Register (APR) shows no risk of birth defects or other defects from antiretroviral use, either in combination or as individual drugs, when compared with observed rates in a population-based surveillance system, researchers reported at the Eighteenth International Conference on AIDS in Vienna.

Efavirenz: no evidence of increased risk of birth defects

The first trimester is a time of intensive growth of vital organs, when the foetus is especially susceptible to the harmful effects of drugs or other substances.

Efavirenz exposure during early pregnancy has been shown in animal studies to lead to birth defects, leading to a recommendation that it should not be used in pregnancy, especially in the first trimester.

As maternal triple-drug use increases, it is critical to enhance surveillance for complications in pregnancy and [the] long-term outcomes in infants. Dr. Lynne Mofenson, National Institute Child Health and Human Development

Nathan Ford, of the University of Cape Town, and colleagues, elaborated on results, published earlier this month, of a systematic review and meta-analysis suggesting that efavirenz taken in the first trimester did not affect birth outcomes. However, given the small sample size involved, the researchers called for further studies using larger numbers.

He also cautioned of the risks associated with acting on suspicion of efavirenz causing birth defects. He stressed the need for careful counselling since the findings showed that a high rate of termination of pregnancy was being driven by suspicion and not by evidence. He also highlighted the need for standardisation of outcome data collection and the need for a more robust data set.

The need for long-term surveillance of antiretroviral-exposed infants

Antiretroviral therapy has had a significant effect on improving maternal health and reducing mortality, as well as preventing the transmission of HIV to infants. “As maternal triple-drug use increases, it is critical to enhance surveillance for complications in pregnancy and [the] long-term outcomes in infants,” stated Lynne Mofenson in her overview and introduction to the session. She gave the example of a drug given to pregnant women in the 1950s, diethylstibesterol (DES), the effects of which were not recognised in the female offspring for decades, who were at increased risk for cervical as well as other cancers.

The Antiretroviral Pregnancy Register is an ongoing international registry started in 1989 to collect reports from healthcare providers about adverse outcomes, such as birth defects or other abnormalities among infants born to women taking antiretrovirals during pregnancy.

Understanding of the association between exposure to antiretrovirals, pre-term births and low birth-weight (under 2500 grammes) is poorly understood. Some evidence from small cohorts has suggested the increased prevalence of pre-term birth and low birth weight is associated with exposure to protease inhibitors. Other studies have not reproduced this finding.

In a separate analysis of the Antiretroviral Pregnancy Register, Karen Beckerman and colleagues analysed 7334 of 10,022 reported births from January 1989 to January 2009. The researchers compared the prevalence of pre-term births at less than 37 weeks into the pregnancy, at less than 32 weeks, birth weight under 2500 grammes, and birth weight under 1500 grammes among infants exposed to one antiretroviral, two or more antiretrovirals (combination therapy) that included a protease inhibitor (PI), and combination therapy that did not include a PI.

No differences were reported in pre-term births and birth weight under 2500 grammes in those newborns exposed either to one drug or to a combination of antiretrovirals.

Pre-term birth (under 37 weeks) was higher in those women on a PI-containing regimen than without, 14.1% compared to.11.8% (p 0.003). However, there was no significant difference in the proportion of pre-term births that occurred before 32 weeks of gestation according to the dose of drug the mother took.

Nonetheless, the prevalence of birth weight under 1500 grammes was lower in all combination groups than in previously published reports of cohorts of HIV-exposed newborns with no antiretroviral exposure.

Very low birth weights, Karen Beckman cautioned, are seen in very small numbers of infants. For example, in their analysis of 10,000 live births, 188 babies were born weighing less than 1500 grammes.

She added that pre-term birth is better described as pre-term delivery syndrome. “Multiple causes are involved, including infectious and immunological ones,” she noted, adding, “We do not know how maternal disease stage and activity may affect pregnancy.”

The PHACS SMARTT study set up in the United States to look at adverse effects of infants exposed to antiretrovirals during pregnancy, with annual follow-up, looked at the effects of tenofovir on low-birth weight and infant growth. Animal studies had raised concerns about the potential of maternal tenofovir slowing infant growth.

Tenofovir is a recommended component of first-line treatment for adults, with increasing use in pregnant women. The Antiretroviral Pregnancy Register study showed low birth weight was not associated with the use of tenofovir. Use of tenofovir had increased from 15% in 2003 to 39% in 2009. George Siberry and colleagues reported no increased risk for low birth weight of the 20% (380) of infants exposed to tenofovir, compared to those not exposed (20.7 vs 19.5%, p=0.46).

However, results suggested that tenofovir may slow infant growth, its effect being delayed. Among 532 one-year-old infants, those exposed to tenofovir during pregnancy had almost twice the risk for low weight compared to those not exposed (aOR=1.76, 95% CI: 1.01 to 3.05). Differences in length and size of head circumference were not significant.

Responding to a comment from the audience, Dr. Siberry said he would look again whether this may have resulted from mothers with hepatitis B co-infection, but he was doubtful since all confounders had been considered.

The researchers concluded that more evidence is needed on the impact of tenofovir exposure on infant growth rates. Chewe Luo, Senior HIV/AIDS Adviser, Technical Scale-Up Cluster, UNICEF, commented “This is a concern. We need to look at this more critically,” and suggested “a nested case-control study to evaluate these results”.

Dr Nathan Shaffer of the World Health Organization (WHO), co-chair of the session, noted that the Antiretroviral Pregnancy Register was based primarily on data from the United States and Europe. In response to his concern about how this would expand to include other regions of the world, Dr. Vannappagari noted that there was now a toll-free number operating in a number of African countries, as well as Brazil, for data reporting, in addition to internet reporting for those with access. Further details can be obtained from www.apregistry.com.

Presentations by the speakers and their related abstracts are available on the official conference website.

Caregivers of adolescents with perinatally acquired HIV are at high risk of depression. This is according to a study by mental health experts at the University of Cape Town.
News 24
18 Aug 22
HIV treatment in pregnancy

Differences in early growth and adiposity among offspring appear to be small, and attenuated by late adolescence.
HealthDay News
9 Aug 22
Conception

Despite science showing that there is no risk of HIV transmission, existing laws mean many people living with HIV are not allowed to use their eggs or sperm for fertility treatments.
National AIDS Trust
8 Aug 22
Support issues for children & young people