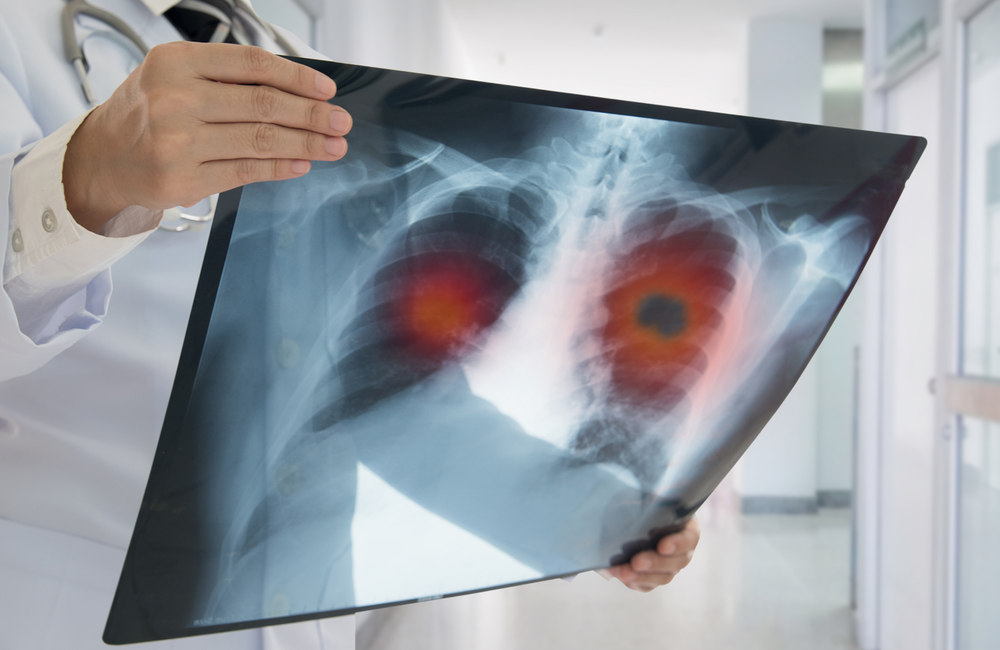 People with both HIV and hepatitis B have a higher rate of non-liver cancers compared to other people with HIV, a large European study has found.

The study identified 17,485 people who had been tested for hepatitis B surface antigen (a marker of chronic hepatitis B infection) and who had a baseline CD4 count and viral load recorded. The cohort was predominantly male (73%), White (85%) and 39% were coinfected with hepatitis C. Eighty-four percent were taking antiretroviral therapy and the median CD4 cell count was 440.

Just over seven percent of the cohort (1269 persons, 7.2%) had chronic hepatitis B infection while 931 out of 1269 had at least one positive HBV DNA measurement during a median follow-up period of 7.4 years. A positive HBV DNA result indicates that hepatitis B virus is replicating.

Between 2001 and 2019, 1,298 people in the sample developed 1,360 non-liver malignancies, an incidence of 8.55 cases per 1000 person-years of follow-up (PYFU). The incidence was higher in people with hepatitis B (10.54 vs 8.42 per 1000 PYFU). Multivariable analysis that adjusted for demographic and HIV-related factors, smoking and liver fibrosis showed that people with hepatitis B and HIV had 23% higher incidence of non-liver malignancies (incidence rate ratio 1.23).

The study investigators say it’s unclear why hepatitis B might lead to a higher rate of some cancers, and they recommend further investigation of the link in other cohorts, including the question of whether higher HBV DNA levels are associated with higher rates of any non-liver cancers. If the link is confirmed, they conclude, increased cancer screening in people with HIV and hepatitis B may be appropriate.

Mocroft A et al. The association between hepatitis B virus infection and nonliver malignancies in persons living with HIV: results from the EuroSIDA study. HIV Medicine, published online 9 December 2021.