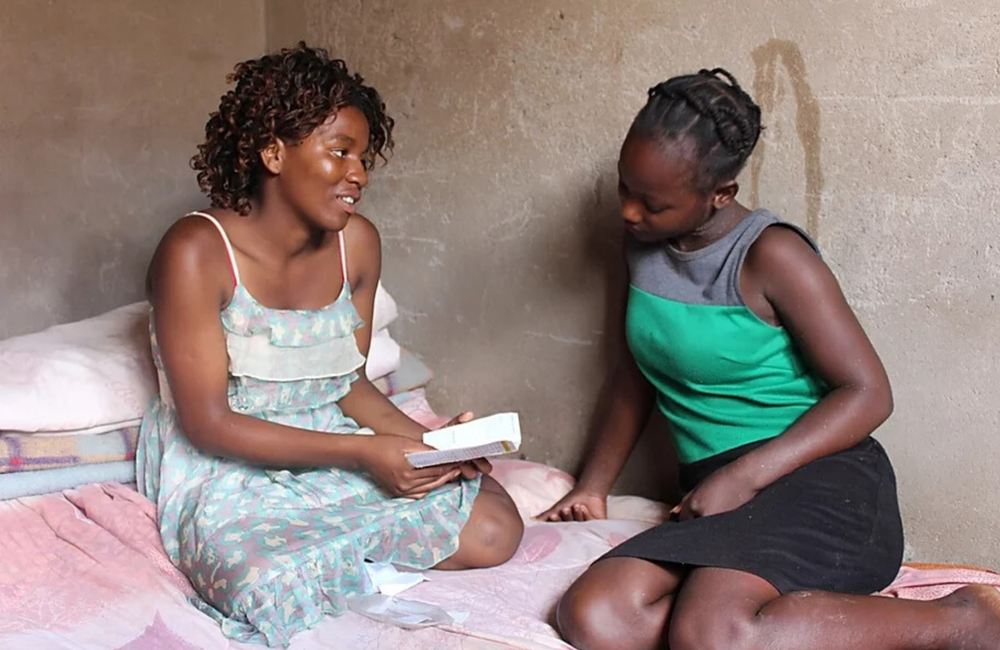 In the 1980s and 1990s, orphanhood increased dramatically in sub-Saharan Africa because of HIV-related illness. But as antiretroviral therapy became widely available, the number of teens ages 15 to 19 in Rakai, Uganda, who lost a parent decreased.
POZ
11 Jan 22
Support issues for children & young people

A coercive legal environment and the violence experienced by key populations impacts the HIV epidemic in Kyrgyzstan because fear stops people from seeking and adhering to HIV prevention, treatment, care and support services. Nonetheless, in July 2021, adolescents living with HIV in Kyrgyzstan who were infected in state medical institutions between 2006—2009 filed lawsuits against the state for compensation for moral damage. Families who had battled for justice for more than a decade were given hope when lawyers won a case and a child was awarded $23,000 in compensation.
UNAIDS
10 Aug 21
Support issues for children & young people

Use HIV's lessons to help children orphaned by COVID-19

I have spent my career studying how the HIV epidemic affects children. One profound way is through the death of one or both parents — the United Nations definition of an orphan. I never thought that my expertise on pandemics and mass child bereavement would be relevant to the United States. And then the COVID-19 pandemic hit. As I saw the daily death counts grow, I worried about the children being left behind.
Nature
9 Aug 21
Support issues for children & young people