How GPs can build trust with their patients living with HIV 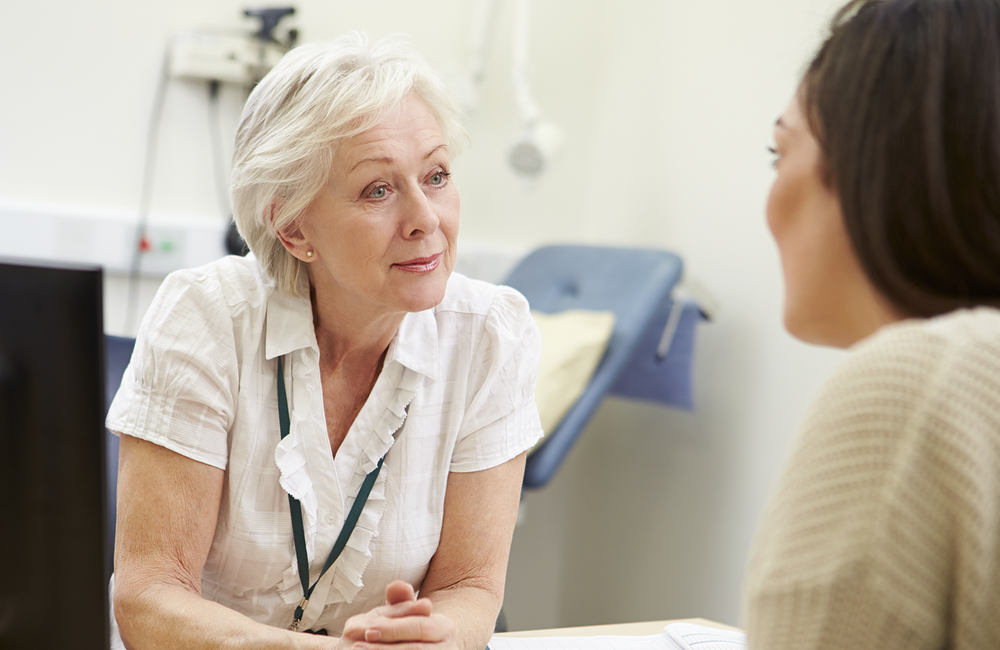 People living with HIV in the UK have high levels of GP registration and about two-thirds of these individuals have good experiences of using a GP, according to research recently published in BJGP Open. In-depth interviews showed that a “good” GP took time to get to know their HIV-positive patients, accept them without judgement and offered continuity of care.

The researchers suggest that GPs (general practitioners) could improve the care they provide to individuals living with HIV by deploying skills – especially those relating to empathy and person-centredness – developed when looking after people with other long-term conditions. They make several other suggestions for how primary care services can improve their care for people with HIV.

“Some of the issues faced by people living with HIV are similar for patients with other long-term conditions; an NHS England report on improving health outcomes for people with long-term conditions identified lack of care coordination, lack of emotional and psychological support, fragmentation of care, lack of informational continuity, and poor care planning consultation as key problems,” comment the authors. “The solutions to these problems are also likely to be similar."

Dr Tanvi Rai and colleagues at Imperial College, London, undertook the research. A particular strength was that it combined the findings of a nationally representative survey and in-depth qualitative interviews with people living with HIV. This allowed them to fill gaps in knowledge about the use of GP services, especially regarding rates of registration, disclosure and satisfaction and to identify the practical steps GPs could take to improve their services for people with HIV.

The Positive Voices survey conducted in 2017 involving a nationally representative sample of 4422 people attending HIV clinics provided the investigators with information regarding rates of GP registration, HIV disclosure and experiences of using GP services. Interviews conducted with 52 people with HIV recruited in London from 2014 to 2015 were used to explore individuals’ opinions regarding GP registration; HIV disclosure, confidentiality and stigma; and empathy and support.

Results from the national survey showed that 98% of individuals were registered with a GP. Rates were consistently high across demographic groups. The vast majority of those registered with a GP had disclosed their HIV status to them (94%). Disclosure rates were above 85% for all demographic groups, with the lower rates of disclosure seen in younger adults, people with more education, people who rated their health as good or very good, people with fewer health complaints and individuals who reported avoiding health care due to their HIV.

Over half (58%) had consulted their GP in the previous three months. Recent use of a GP was associated with poor self-rated health and a higher number of non-HIV-related health problems.

About two-thirds of participants thought their GP had sufficient knowledge of HIV (65%), had an appropriate level of involvement in HIV care (65%) and that specialist HIV services and GPs communicated well (64%). Slightly fewer felt comfortable asking their GP HIV-related questions (59%). Factors associated with higher levels of satisfaction with GP services and competence were older age, lower educational attainment, being in employment, and good or very good health.

People with concerns about stigma and discrimination had the most negative experiences of GPs. Individuals who had avoided using healthcare services in the past year because of their HIV status were less likely to feel comfortable consulting their GP. Similarly, they were unlikely to agree that their GP had good knowledge of HIV, were adequately involved in their HIV care, or had adequate communication with HIV services.

Findings from the in-depth interviews largely supported the results of the national survey and also provided important insights into individuals’ experiences of using GP services.

People were unlikely to visit their GP instead of their HIV clinic unless they had other chronic non-HIV-related illnesses that needed regular follow-up. Most participants felt obliged to register with a GP because this was recommended by their HIV clinic. People with long-term conditions in addition to HIV thought it was in their best interest to have a GP especially because their HIV clinic no longer provided services such as statins, flu vaccines or smear tests.

While rates of HIV disclosure were high, reasons for not disclosing included a fear that this would mean that HIV care would be transferred to the GP and also a concern that disclosure could jeopardise employment opportunities.

"For GPs to be trusted they had to be willing to listen, take health problems seriously and show kindness."

But concerns about confidentiality were widespread. “I was a bit scared about telling my GP because I didn’t want my job and health insurance and all those kind of things to know,” said one 35-year-old gay man.

Another individual was surprised that their HIV status was flagged on their electronic patient records and that the GP told him “it was put there because of the health and safety of his staff.”

Participants had a deep sense of trust in their HIV clinic. This was fostered by consistent medical and psychological support from the moment of diagnosis. For GPs to be similarly trusted they had to be willing to listen, take health problems seriously and show kindness.

A 50-year-old gay man recalled the response of his GP when he disclosed his HIV: “that’s okay,” said the GP, “let me see what I can do to make life easier.”

However, some people thought their GPs placed an excessive emphasis on HIV as a cause of health problems. “Everyone sees me as walking HIV,” said a 53-year-old heterosexual woman.

Consistency of care helped establish confidence in GP services. “I’ve got somebody there that if there is something a bit more personal, I can talk to him,” said a 39-year-old gay man.

However, in some instances, participants were much more comfortable talking to HIV clinic staff rather than a 'family doctor' about issues such as drugs, alcohol and sex.

Factors making a 'good GP' included seeing the same person at each consultation, and a doctor that came to know and accept their patients without judgement. 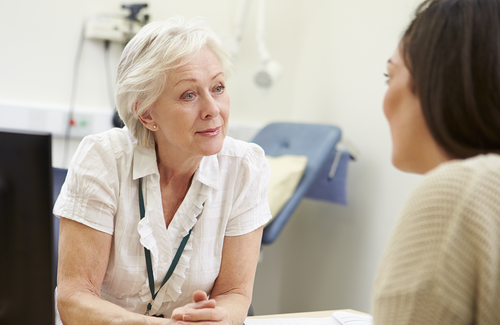 Occasionally, concern was expressed about GPs' lack of knowledge or confidence when dealing with people with HIV.

A 45-year-old gay man recalled his GP saying, “I think you should ask your consultant.” This left him feeling “in limbo.”

The researchers believe their findings have important implications for the provision of primary care by GPs to people living with HIV:

Men who have sex with men in a long-term relationship will be able to donate blood in England following changes to blood donation criteria.
Department of Health and Social Care
14 Dec 20
Exposure to HIV through medical procedures

U.K. to Ease Rules on Blood Donations by Gay and Bisexual Men

The new policy, which will take effect next summer, was described by Britain’s health secretary as a landmark and by an activist as “a fundamental shift toward recognizing people are individuals.”
New York Times
14 Dec 20
Government, leadership & policy

Highlands and Islands MSP, David Stewart, has been told that a patient has found his confidential data has been breached twice by NHS Highland after the latest incident was made public yesterday. Last year Mr Stewart raised the first data breach in the Scottish Parliament with First Minister Nicola Sturgeon.
John O'Groat Journal
27 Nov 20
PrEP policies & guidelines

PrEP is FINALLY available on the NHS - how can I get it?

Here’s everything you need to know about the long-awaited start of routine provision of PrEP in England.
Gay Times
21 Oct 20
More editors' picks