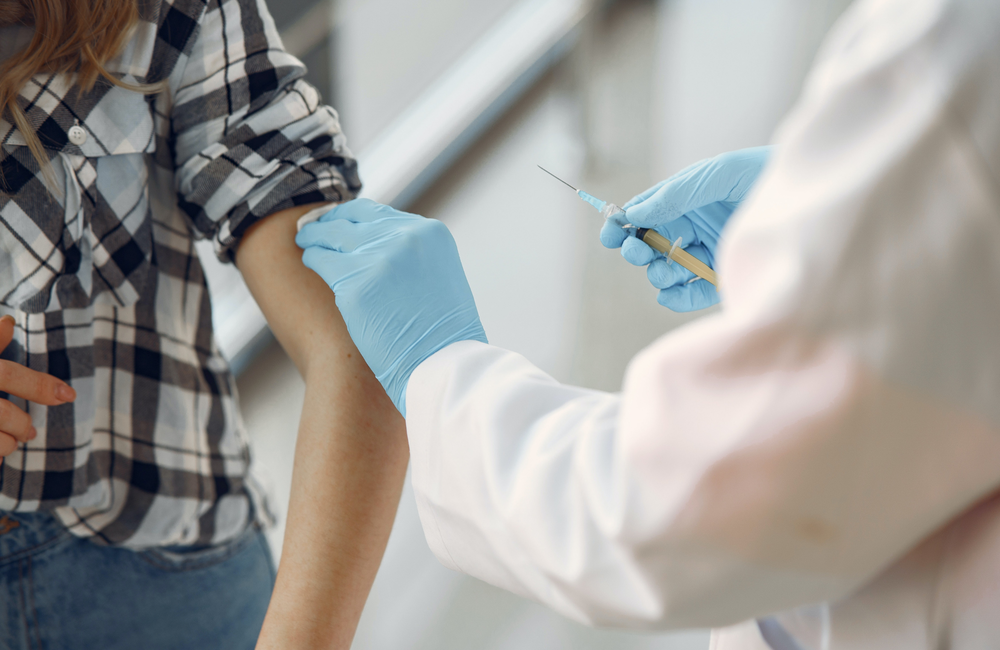 People with HIV who had detectable viral load at the time of vaccination produced lower levels of antibodies after two doses of the Pfizer SARS-CoV-2 vaccine, researchers from Sweden’s Karolinska Institute report in the journal AIDS. Further research is needed to determine if this group are especially vulnerable to loss of antibody protection.

The findings come from the COVAXID study, which compared responses to the Pfizer vaccine in 90 people living with HIV on antiretroviral therapy and a control group of 90 HIV-negative adults. All participants with HIV were taking antiretroviral therapy, although 14% had detectable viral loads above 50 copies/ml. The median CD4 was 565; just under half (49%) had a lowest-ever CD4 count below 200. People with HIV and the control group were well matched in terms of age, comorbidities and body mass index.

Participants received two doses of the vaccine, three weeks apart. SARS-CoV-2 spike IgG levels were measured at days 0, 21 and 35 of the study to determine antibody responses to vaccination.

"People with poorer adherence or shorter times on antiretroviral treatment may be less likely to mount strong responses to vaccination."

A new study says reduced access to HIV services amid early COVID-19 closures in British Columbia was associated with a "sharp increase" in HIV transmission among some drug users.
CBC
26 Sep 22
Epidemiology

San Francisco recorded its first year-over-year increase in new HIV infections in nearly a decade in 2021, though at least some of those cases likely were in people who became infected in 2020 and only tested positive last year due to pandemic lockdowns and other restrictions that led to testing delays.
San Francisco Chronicle
14 Sep 22
More editors' picks