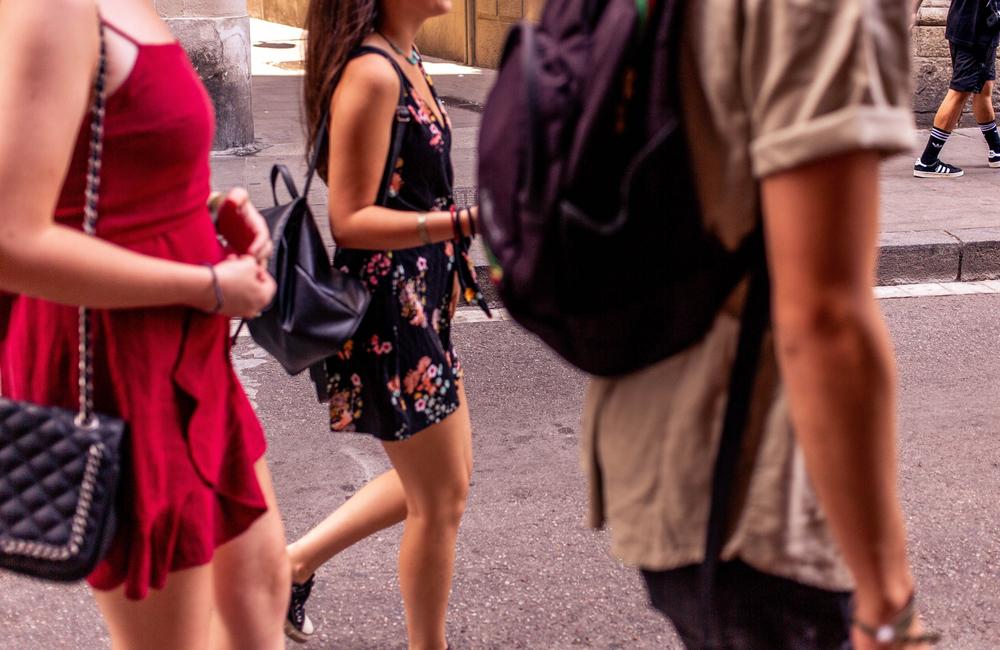 A study of young people living with HIV in Spain found that after transitioning to adult clinics, virological suppression and CD4 count improved in the following three years. The study led by Dr David Aguilera-Alonso of the Hospital General Universitario Gregorio Marañón is one of the largest published descriptive studies about transition from paediatric care. It appears in the 1 February issue of the Journal of Acquired Immune Deficiency Syndromes.

The study suggests that patients at a higher risk of negative outcomes could be earlier identified. A history of childhood virological failure, being transferred before enrolling onto treatment and having a low CD4 count were the main determinants of a detectable viral load, lower CD4 count post-transition, mortality or loss to follow-up.

“Moving from a... youth-friendly outpatient model, to a system that assumes patient’s autonomy might impact treatment adherence and linkage to care,” write the authors.

The study highlights the challenges of facilitating a good experience of transition to adult care. Particularly in HIV, stigma and concerns about sexual and reproductive health add complexities to transition. Paediatric HIV clinics are often a familiar, multi-specialist and family-oriented space, in which minimal autonomy is needed for the patient to engage in care. In comparison, the responsibilities of tracking your own appointments, arranging your own travel and the possibility of rotating staff teams mean that it can often take time for young patients to adjust.

Data came from the Spanish National Cohort of HIV Children (CoRISpe), which includes prospective data from multiple centres across Spain. It currently includes data from 80-85% of all the children and adolescents diagnosed with HIV. The Collaborative Perinatally Acquired HIV Spanish Cohort (FARO), which includes 16 collaborating adult outpatient clinics across Spain, provided follow-up information after transfer to adult care. Data were collected between 1997 and 2016.

The study followed 332 young people, over half of whom were women. At transition, the median age was 18 and they were followed for a median of six years after transition. Forty two per cent of the cohort were males, 8% had foreign parents and 87% were Caucasian.

Outcomes improved during follow-up of those on treatment, with rates of virological failure declining from 28% at the time of transition to 14% at the three year follow-up. (Virological failure was defined as two consecutive viral loads over 200 copies.)

"A lot of the factors leading to negative outcomes link back to the complexities around self-managing care."

Out of 332 young people, 11 patients died due to AIDS-related infections.  In total, 24 people were lost to follow-up. Differences in loss to follow-up were linked to older age at HIV diagnosis, hepatitis C and higher CD4 nadir. There were no differences according to being born abroad, virological failure at transition, foreign parents or transition to a different centre.

There are many examples of transition in care across various settings and health conditions. Yet study results show wide-ranging outcomes: what works in Spain might not work in London. The authors state that the “determinants of a successful transition are unclear.”

For example, a youth-friendly clinic at St Mary’s Hospital, London has good outcomes (such as high engagement and the number of young people remaining virally suppressed), but still saw an increase in mortality when compared to the general population. Another UK study identified that amongst youths with perinatal HIV who died following transition, poor adherence was a determinant factor for an unsuccessful transition. However, most studies have not accounted for factors such as socioeconomics, adherence, patient autonomy, knowledge of the healthcare system and peer support programmes available are not taken into account.

In a Dutch cohort there was a significant increase in virological failure after transition. The characteristics linked to this were challenges with managing adherence at transition and low educational attainment. These findings highlight the wide-ranging results of transition.

The emergence of new antiretrovirals has undoubtedly improved health and quality of life for adolescents, with, for example, dolutegravir (Tivicay) now being approved for this age group.  Yet there are still complexities which continue to influence the outcomes for this population. “The vulnerability of this unique population, which increases during adolescence, has been identified as a key point to be addressed to end the HIV epidemic,” write the authors.

A lot of the factors leading to negative outcomes link back to the complexities around self-managing care. For example, poor treatment adherence in childhood will inevitably have an impact on health outcomes such as resistance and CD4 count. Supporting young people to overcome this is pivotal for them to be able to engage with their continued care.

If you are a young person living with HIV or work with someone who is and would like support around this, CHIVA has provided this resource to help you.

Aguilera-Alonso D et al. Clinical, Immunological, and Virological Outcomes Among Youths With Perinatal HIV After Transition to Adult Units in Spain From 1997 to 2016. Journal of Acquired Immune Deficiency Syndromes, 86: 240-247, February 2021.