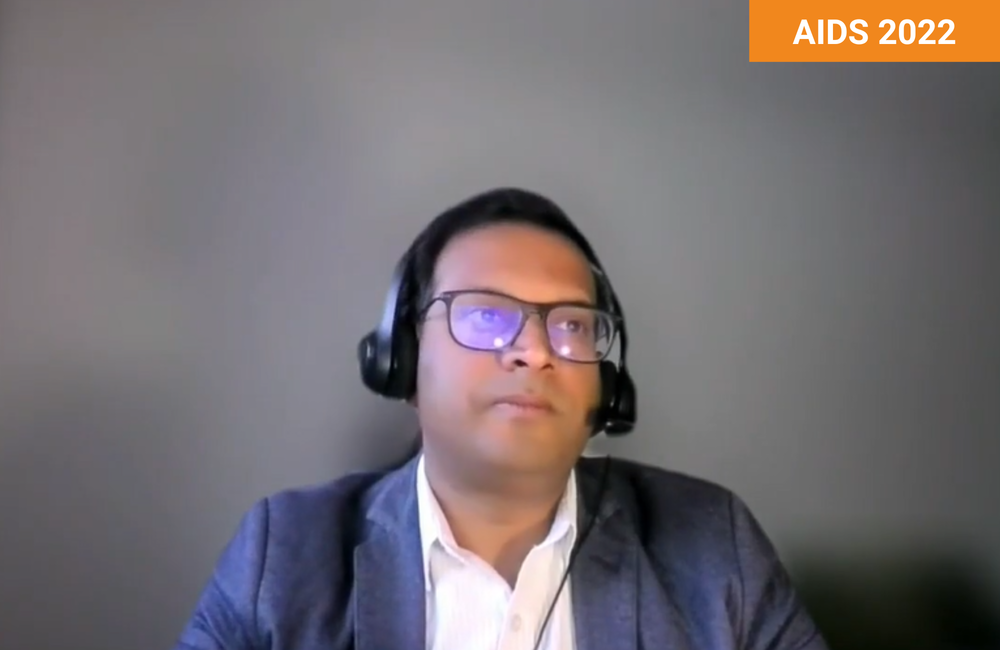 Low, lower-middle, and upper-middle income countries were classified by the World Bank in 2021 as being countries where the average annual income is $1085 or less, between $1086 and $4255, and between $4256 and $13,205, respectively. In each income category, there are many countries affected by HIV, for example:

In 2021, there were 136 low and middle income countries in total. The full list is available here.

Overall, it is estimated that $4.7 billion dollars was spent on HIV medications by low and middle income countries in 2020, making up a quarter of all HIV spending. Finding ways to reduce spending on HIV drugs will free up funds to spend on improving the effectiveness of the HIV response in other ways, such as increased testing and investment in community-based support, or new technologies like long-acting PrEP (regular medication to prevent HIV infection).

Dr Deepak Mattur of UNAIDS and Dr Vincent Habiyambere, formerly of the World Health Organization (WHO), analysed annual data reported by governments to UNAIDS on the volume of drugs procured by countries in 2020 and the price per pack of each drug procured. Where there were gaps in these data, they supplemented them with Indian government customs data from the SeaAir database (since 80% of the HIV drugs used globally are manufactured in India). Their analysis only included data from low, lower-middle and upper-middle income countries.

Drug combinations were identified as first- and second-line treatment regimens based on 2021 WHO treatment guidelines. First-line treatments most commonly used in low and middle income countries are dolutegravir-based regimens and efavirenz-based regimens (with either usually combined with tenofovir disoproxil fumarate and emtricitabine). Lopinavir/ritonavir and atazanavir/ritonavir are often used as second-line treatments. Using the data on price per pack, they estimated the average price of HIV treatment per person per year for the different drug combinations that are used for each treatment line. Variation in prices was analysed by region and by income category.

Overall, 116 low and middle countries had data and were included in the study. Second-line treatments were considerably more costly than first-line treatments, at almost three times the price overall.

The dataset included both branded and generic drugs, so it is likely that some of the price variation is due to the greater expense of drugs that remain under patent in some countries. Upper-middle countries are often excluded from voluntary licensing agreements which give permission for generic companies to manufacture a drug still under patent.

However, Mattur said that the majority of the drugs included in the analysis were generics and any extreme outliers were excluded, so it is clear that the variation cannot solely be explained by branded drugs. Previous research has shown that pricing of generics can vary considerably between countries because the costs to generic companies of getting a drug approved, as well as a range of other costs such as taxation, differ by country.

One way that governments can negotiate drug prices down is to reduce the number of drug combinations procured for first- and second-line treatment. This means they can more easily achieve economies of scale as they are purchasing larger quantities of fewer drugs. Mattur said countries are increasingly doing this, but some countries still procure outdated treatments not recommended by WHO such as stavudine (d4T, Zerit).

To reduce the costs of second-line treatment, the research team recommends that countries focus on improving treatment adherence to support people to stay on first-line treatment regimens where it is safe to do so. Governments should also explore mechanisms to increase their purchasing power such as pooled procurement – where governments join forces to negotiate collectively with pharmaceutical companies – as well as identifying ways to make the procurement process more efficient.