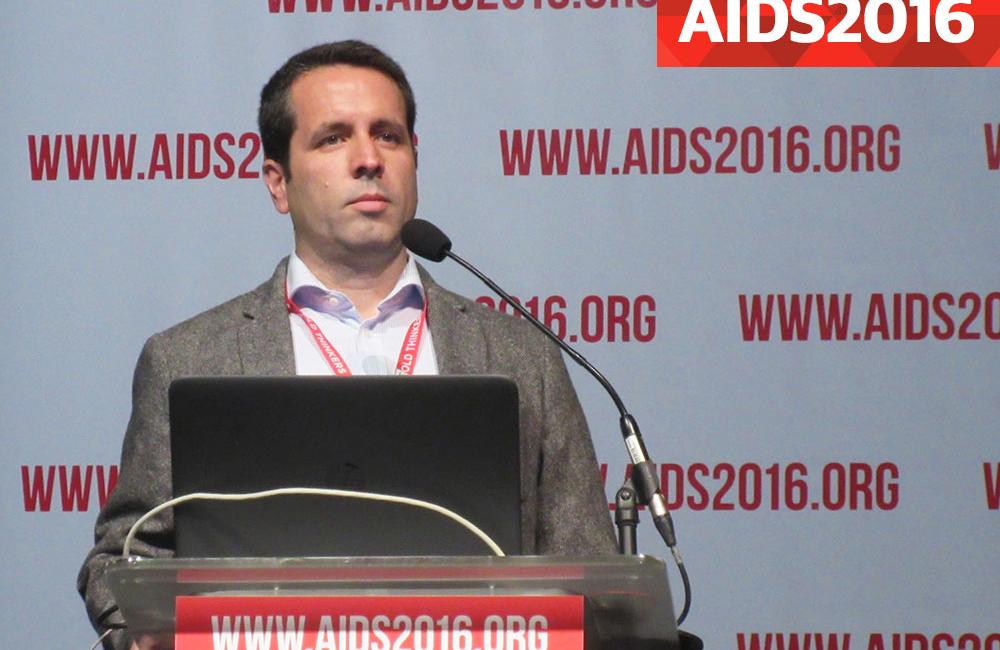 Participants in the START treatment-timing trial who took antiretroviral regimens containing efavirenz had an increased risk of suicidal and self-injuring behaviour than those not using efavirenz, though the number of events was small and the effect was mainly seen among people with a prior psychiatric diagnosis, according to research presented at the 21st International AIDS Conference (AIDS 2016) last month in Durban, South Africa.

Efavirenz (Sustiva or Stocrin, also in the Atripla combination pill) has been one of the most widely used antiretrovirals, but it has fallen out of favour due to its well-known association with central nervous system side-effects such as dizziness and unusual dreams. Studies of the link between efavirenz and suicide have produced conflicting findings. The Sustiva package insert states that suicide, delusions and psychosis-like behaviour have been reported among people taking the drug, but "a causal relationship to the use of Sustiva cannot be determined from these reports".

Briefly, START was designed to evaluate the optimal timing of HIV treatment. A total of 4685 previously untreated participants entered the trial with CD4 T-cell counts above 500 cells/mm3 and were randomly assigned to either start ART immediately or delay treatment until their CD4 count fell below 350 cells/mm3 or they developed HIV-related symptoms. START investigators reported last year that people randomised to receive immediate ART had a 57% lower risk of AIDS events, serious non-AIDS events or death.

The START team previously reported that there were 27 cases of suicidal or self-harming behaviour in the immediate ART arm and 24 in the deferred treatment arm – not a significant difference. But what about according to ART regimen?

These groups were generally similar at baseline. About three-quarters were men, the median age was 36 years and the median CD4 count was approximately 650 cells/mm3. However, people in low- and middle-income countries were more likely to use efavirenz than those in high-income countries, and people with a prior psychiatric diagnosis, use of psychiatric drugs or recreational drug use were more likely to take efavirenz-free regimens. A total of 270 participants (5.8%) had prior psychiatric diagnoses and 316 used psychiatric drugs such as antidepressants or antipsychotics.

Events defined as suicidal behaviour, based on the Medical Dictionary for Regulatory Activities, included suicidal ideation (10 in the immediate and 6 in the deferred arm), suicide attempts (17 and 13, respectively), completed suicides (0 and 3), self-injurious ideation (0 and 1) and intentional self-injury (0 and 1).

However, the lower overall rate could be due to the fact that people with psychiatric conditions were more likely to avoid efavirenz. The researchers noted that the rate of suicidal events was higher for efavirenz-treated participants in the immediate versus deferred arm. In the efavirenz group these events mostly occurred within the first year after starting ART, whereas in the efavirenz-free group events occurred with similar frequency before and after starting therapy.

"In the START trial, participants using efavirenz in the immediate ART group had an increased risk of suicidal behaviour compared to their ART-naive controls," the researchers concluded. "The impact of efavirenz exposure was particularly high in those with a prior psychiatric diagnosis."

Based on these findings, Arena-Pinto said screening for pre-existing psychiatric conditions including depression is "advisable" before starting efavirenz-containing ART.