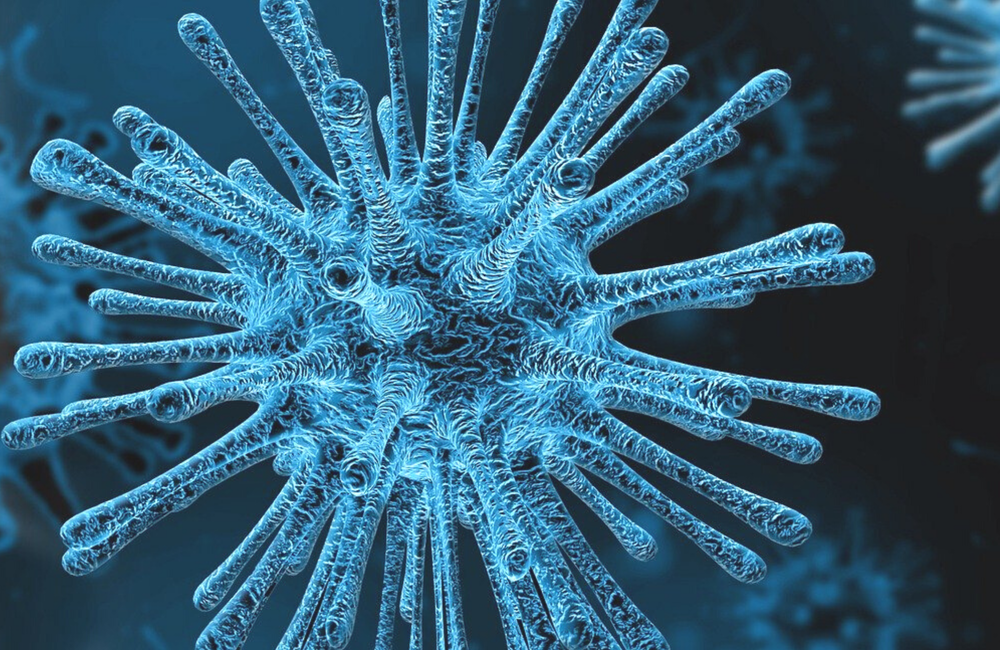 The first data from Wuhan, China suggest that people living with HIV suffered no worse a coronavirus epidemic than other people in the city, confirming the World Health Organization’s position that people with well-controlled HIV do not appear to be at elevated risk of coronavirus infection or severe disease.

Nonetheless, the risk of disruption to HIV services is significant, especially as the new coronavirus spreads to countries with fragile health systems. “We are bracing ourselves for an even larger pandemic in lower and middle-income countries,” Dr Meg Doherty, the new director of HIV programmes at the World Health Organization (WHO) told a webinar organised by the International AIDS Society yesterday.

Coronavirus in people with HIV

Doherty presented WHO’s assessment of whether people with HIV are at increased risk from the new coronavirus. This is necessarily based on a very small evidence base and may need to be revised as the situation evolves.

She noted that people with advanced HIV disease, a low CD4 count, a high viral load or who are not taking antiretroviral treatment are at increased risk from infectious diseases in general. WHO suggests that people in these circumstances should take additional precautions against the coronavirus.

But for people living with HIV who are clinically and immunologically stable on antiretroviral treatment, there is currently no evidence that their risk of infection or of complications is greater than for the general population. At the same time, many people living with HIV are in their sixties or seventies and have other co-morbidities such as diabetes or hypertension that are known to raise these risks.

The first case report of a person co-infected with HIV and the new coronavirus in Wuhan was published three weeks ago. This can be considered alongside two case reports of people with HIV from the 2002 severe acute respiratory syndrome (SARS) epidemic and the 2012 Middle East respiratory syndrome (MERS) epidemic, as SARS and MERS were caused by related coronaviruses. Taken together, the case reports present a picture of mild or moderate coronavirus disease despite severe immunodeficiency, with each person recovering.

The most detailed report is from Wuhan, the Chinese city at the origin of the current outbreak. It has been submitted to The Lancet but has not yet been peer-reviewed (in other words, checked by other experts in the field and accepted for publication). While there are around 6000 people living with HIV in the city, the report focuses on the 1174 who are living in two specific districts. Clinicians made telephone contact with them all and found that 12 reported symptoms such as fever, cough and fatigue that are suggestive of COVID-19, the disease caused by the new coronavirus. Testing showed that eight individuals had the infection. The proportion with infection (0.68%) is broadly comparable to that in the wider population in the city.

Six had a mild case of COVID-19, one had a severe case, and one died.

Age was the only risk factor significantly associated with the development of COVID-19 (mean 57 years vs 36 years for those without disease). The researchers do not report on additional health problems such as kidney or lung disease that patients may have had. All of those with co-infection had an undetectable viral load (below 20) and most had CD4 counts above 350, reflecting the profile of the wider patient group. Of note, although 3% of all people with HIV in the cohort had a CD4 count below 100, none of them developed COVID-19.

In the webinar, Dr Olivier Nawej Tshikung of Geneva University Hospital in Switzerland said that of 985 people hospitalised for COVID-19 there, four people have had HIV co-infection. All had an undetectable viral load and a healthy CD4 cell percentage. However, their ages (55, 57, 66 and 79 years) and other medical issues (chronic obstructive pulmonary disease, hypertension and smoking) likely raised their risks. None of the approximately 800 other patients cared for by his hospital’s HIV clinic have sought help following the onset of COVID-19 symptoms.

A range of agents are being investigated as potential therapies against coronavirus. They include Gilead’s antiviral remdesivir; chloroquine and hydroxychloroquine; interferon alfa; several broad activity antivirals; monoclonal antibodies and traditional Chinese medicines.

HIV protease inhibitors are also being investigated, with 19 registered trials assessing the safety and efficacy of lopinavir/ritonavir (Kaletra) against COVID-19, plus four trials using other antiretrovirals, including darunavir/cobicistat and TMC-310911, an investigational protease inhibitor previously developed by Janssen.

A systematic review published last week identified one randomised trial and 20 observational studies with clinical outcome data on the use of lopinavir/ritonavir for the treatment of COVID-19, SARS or MERS. Given large variations in the way treatment was provided, the small sample sizes and the lack of comparator groups, no clear conclusions can be drawn. The one published randomised study, in people with severe COVID-19, failed to show a benefit, but other studies are ongoing.

The evidence suggesting a role for lopinavir/ritonavir as a prevention measure (post-exposure prophylaxis) is even weaker, coming from two small studies in the context of SARS or MERS.

The impact on HIV services

Just as Donald Trump’s speculation about the benefits of hydroxychloroquine has created shortages for people who need the drug to continue their treatment of rheumatoid arthritis, lupus or malaria, there is concern that stocks of lopinavir/ritonavir needed for the treatment of people with HIV will be diverted.

Meg Doherty said that WHO is monitoring the situation, especially now that India is under lockdown. This will have an inevitable impact on the country’s pharmaceutical industry, which is crucial to the global supply of antiretrovirals. But for the moment, she said there are no major challenges concerning lopinavir/ritonavir.

"Many routine services may be simplified, postponed or suspended."

At the time of writing, there are 4995 confirmed cases in Africa, a third of them in South Africa, a country in which 20% of adults are living with HIV. However, this is likely to be the tip of the iceberg, with the numbers being more a reflection of health systems’ capacity for coronavirus testing than an indication of the true spread of the virus.

Many countries lack the public health infrastructure, financial resources, communication capacity and bureaucracy needed to cope with a pandemic. Some of the countries assessed as being least prepared are in western, central and eastern Africa, as well as in south Asia.

WHO has issued guidelines on maintaining essential health services (including HIV services) during a pandemic that is expected to put all health systems under severe strain. The guidelines are motivated in part by the experience of the 2014 Ebola outbreak, when the extra deaths caused by measles, malaria, HIV and tuberculosis that were attributable to health system failures exceeded deaths from Ebola itself.

The guidelines suggest that many routine services may be simplified, postponed or suspended. Measures need to be put into place to increase the capacity of the healthcare workforce at a time when many staff will need to be redeployed, workload will increase and many staff will be absent.

In terms of HIV prevention, Doherty suggested that some activities such as community outreach and male circumcision will need to be paused, while condom distribution and harm reduction should be maintained with modifications (such as greater quantities of materials provided so as to reduce repeat visits). HIV testing should be maintained – with greater use of self-testing – given that people with undiagnosed and untreated HIV may be more vulnerable to COVID-19.

For HIV treatment services, she suggested a scale-up of what policy makers call differentiated service delivery. This involves offering different models of services for different groups of patients, with those who are clinically stable having clinic visits and prescriptions every three to six months. But group models such as ‘adherence clubs’ are not appropriate in the current context.

Reconfiguring services is not only an issue for low- and middle-income countries. Dr Olivier Nawej Tshikung described the steps the Geneva University Hospital has made to serve its patients over the next few months. All patients have been contacted by phone to discuss ongoing arrangements, access to antiretrovirals, protective measures against coronavirus and any anxieties they have about the situation.

Telemedicine can be used for appointments with clinicians and mental health professionals and regular contact will be maintained by phone, especially for vulnerable patients. Drugs will be provided by home delivery or at neighbourhood pharmacies. HIV testing for lower-risk individuals is being scaled back, with a telephone hotline to facilitate access to testing and post-exposure prophylaxis (PEP) for those with greater needs.

Nawej Tshikung stressed the importance of maintaining continuity of care and said that the clinic’s proactive approach was clearly appreciated by its patients.

View the slides and video of the webinar here.

Correction: this article was amended on 5 April 2020. The headline now refers to "people with well-controlled HIV" rather than "people with HIV". The article now also makes clear that there are very few available data to inform WHO's assessment and that this may evolve.