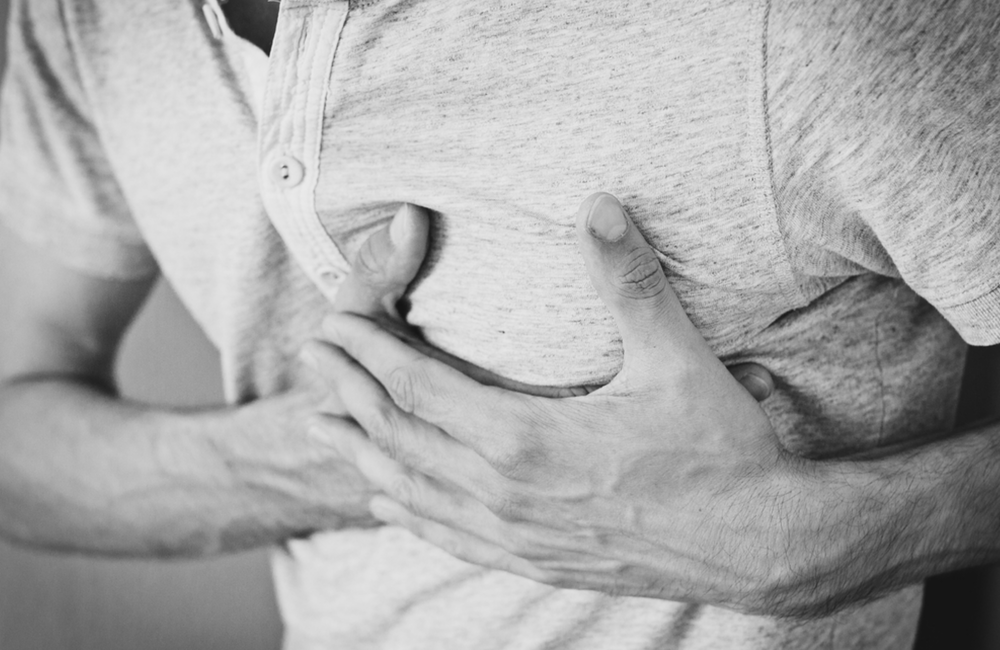 The risk of a serious cardiovascular event is reduced by a fifth in people taking an integrase inhibitor-based antiretroviral regimen compared to alternative drugs, according to an observational US study published in the Journal of Acquired Immune Deficiency Syndromes. The study involved over 20,000 people living with HIV who started antiretroviral therapy (ART) for the first time between 2008 and 2015, a quarter of whom took treatment based on an integrase inhibitor.

The researchers’ final analysis showed that, when compared to people taking a regimen based on an alternative drug class, individuals treated with an integrase inhibitor were 21% less likely to experience a serious cardiovascular event such as heart attack or need bypass surgery or a stent.

“We observed a lower risk of cardiovascular disease as measured by major adverse cardiac events, among users of integrase inhibitor-based regimens, after accounting for demographic and clinical characteristics,” comment the researchers.

Integrase inhibitors are now a preferred choice in ART guidelines, and the results of this research, if backed in other studies, would suggest that this class of antiretrovirals may be an especially good choice for individuals with underlying risk factors that make them especially susceptible to cardiovascular disease.

Cardiovascular disease is now a leading cause of serious illness and death among people with HIV, for several reasons. There is a high prevalence of traditional risk factors (such as smoking) among people with HIV. The inflammation caused by HIV has also been identified as a cause. On top of this, many anti-HIV drugs can cause increases in levels of blood fat such as cholesterol, a major risk factor for cardiovascular disease. Individual anti-HIV drugs have also been associated with heightened risk of cardiovascular problems; abacavir can increase the risk of heart attack for reasons that remain uncertain.

Their data source was the medical records of 20,242 people who started ART between early 2008 and late 2015. The information came from private insurance and Medicaid.

The study was observational and retrospective – characteristics which mean that its findings cannot be conclusive, a limitation acknowledged by the authors.

Rates and risk of these outcomes were compared according to whether ART was based on an integrase inhibitor or a drug from an alternative class. When performing their calculations, the researchers took into account potentially confounding factors including the possibility of “channeling bias” – that patients deemed to be at increased risk of cardiovascular disease were preferentially placed on an integrase inhibitor.

Individuals included in the analysis had a median age of 40 years, were predominantly male (79%) and covered by private insurance (86%).

Abacavir was taken by 17% of the integrase inhibitor group and by 7% of those taking an alternative regimen.

The average period of follow-up was a little over 500 days for both the integrase and non-integrase groups. A major cardiovascular event occurred in 1.0% in each treatment group.

But after taking into account confounders and channeling, the findings clearly favoured integrase inhibitors, showing a 21% reduction in risk compared to other regimens (HR = 0.79%; 95% CI 0.64-0.96). This difference endured when the investigators took into account use of abacavir.

“We report the first large-scale study examining the effect of INSTIs [integrase inhibitors] on risk of cardiovascular disease and demonstrate that as a class, INSTI use was associated with decreased risk of major adverse cardiovascular event outcomes,” conclude the authors. “As the widespread use of these drugs continues, it will be important that the results of our study are verified in other large cohorts of people living with HIV and with individual INSTI drugs.”