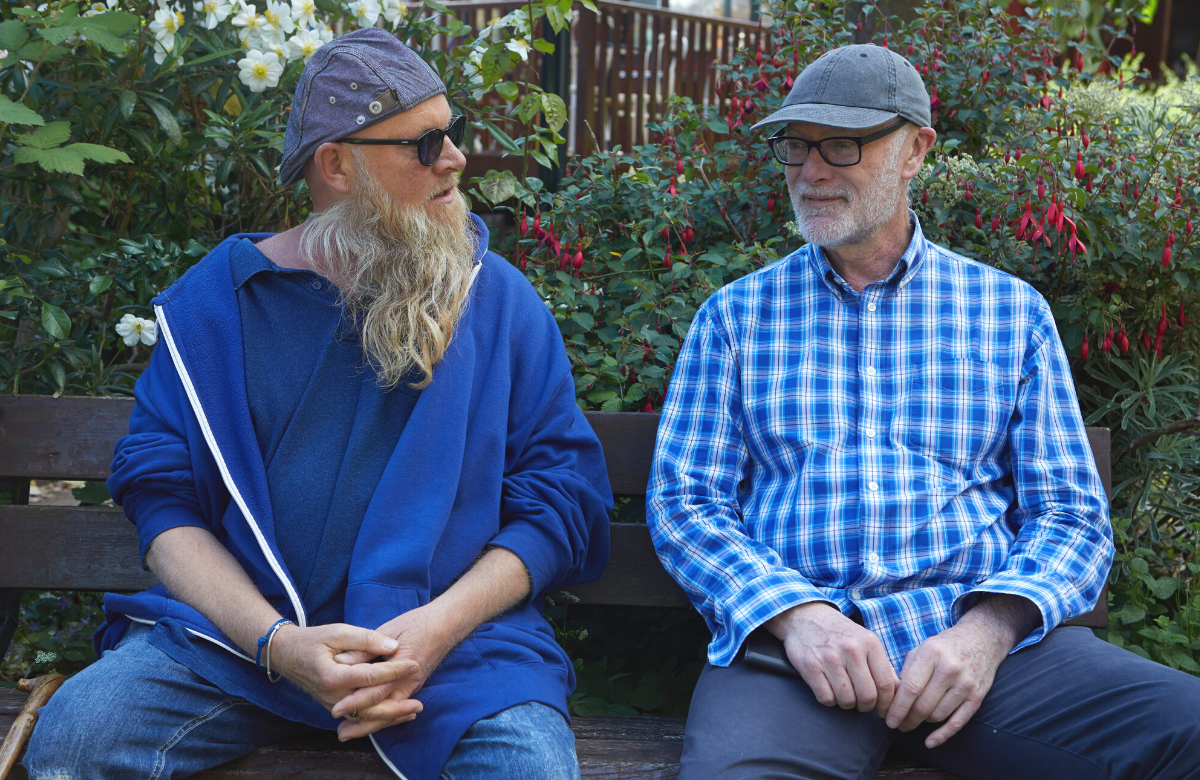 The study was presented last week to the Conference on Retroviruses and Opportunistic Infections (CROI 2020). Research was presented online after the scheduled meeting in Boston was cancelled due to concerns about the new coronavirus, COVID-19.

This US study looked specifically at people who had access to health care – all participants were enrolled in Kaiser Permanente, an integrated provider of health insurance and medical care in California, Virginia, Maryland and the District of Columbia.

The results showed a steadily increasing life expectancy for people with HIV over the study period, 2000 to 2016. Whereas in the year 2000 people with HIV were, on average, expected to live 22 fewer years than HIV-negative people in the cohort, by 2016 this had narrowed to nine fewer years. By 2016, if the person with HIV started ART with a CD4 count above 500, they would be expected to live a little longer than those without HIV.

A potential limitation with this study is that people living with HIV tend to see their doctors regularly and be screened more often than other people. As a result, chronic health conditions may be diagnosed at an earlier age.

A large-scale community 'test and treat' campaign in Kenya and Uganda resulted in lower HIV transmission from mother to child and fewer infants living with HIV at the end of the study. The findings from the SEARCH study were presented to CROI 2020.

SEARCH is the first large test and treat study to report its findings on vertical (mother to baby) transmission. It found that vertical transmission was more than halved compared to the standard of care. Only 1.8% of infants born to women with HIV in communities that received the universal test and treat intervention had acquired HIV by the end of the study, compared to 4.4% in control communities.

Several presentations to CROI 2020 reported on research assessing HIV prevalence, risk, access and adherence to medication in trans women and men in the US, Kenya and Zimbabwe.

Globally, trans women continue to have high rates of HIV, with an estimated prevalence of around 19%. Some estimates also suggest prevalence in trans men is as high as 8%.

Dr Asa Radix presented data on 557 trans men in New York City. Less than half had ever tested for HIV. HIV prevalence was around 3% in those who had tested but those who had cis male sexual partners had a much higher prevalence rate of 11%.

Dr Makobu Kimani of the Kenya Medical Research Institute presented data from a PrEP cohort on 11 trans women and 42 men who have sex with men (MSM) in Kenya. At six months, over 40% of the trans women had protective drug levels, but none of the MSM did. Interviews revealed that higher adherence among trans women was linked to more agency to take PrEP, perceived awareness of HIV risk, and feeling that PrEP affirmed gender identity.

Around half the sample were engaged in sex work, an issue that was explored in more depth by Mariëlle Kloek from Erasmus University using data from Zimbabwe. Among a sample of 603 cis male and trans sex workers, HIV prevalence was very high: 38% in trans women, 38% in trans men and 28% in cis men.

Encouraging outcomes were reported by Dr Catherine Lesko from the Johns Hopkins School of Public Health regarding retention in care for trans women in the US. Analysis of the NA-ACCORD cohort showed that once trans women have successfully engaged in HIV care, they have similar or better care outcomes than cis men or women.

Moderator Dr Sari Reisner of Harvard University emphasised that it is crucial to make a clear distinction between gender identity and sexual orientation, disaggregating different groups in research and service provision (for instance, separating trans women from MSM) and understanding their specific experiences and needs. Reisner also highlighted that gender affirmative practices are essential to making trans people feel welcomed and respected.

CROI 2020 heard how scientists have, for the first time, devised a vaccine that induces human cells to generate broadly neutralising antibodies to HIV.

Most vaccines work by inducing the B-cells of the immune system to make antibodies. Although previous trials have shown that some HIV vaccines can induce anti-HIV antibody responses, they have proved to be either ineffective (as in the recent HVTN 702 study) or only marginally effective (as in the RV 144 vaccine study).

Broadly neutralising antibodies (bNAbs) could form the basis of powerful vaccines and treatments, partly because they are active against a wide variety of viral strains. Last year, a vaccine study successfully induced monkeys to produce bNAbs. The successor to that study is underway in humans.

This year, CROI heard about a different technology: a study by the US National Institutes of Health that used a viral vector vaccine. This consisted of the shell of the adenovirus AAV-8, with its viral genes replaced by lengths of DNA that code for the production of VRC07, a bNAb that has been widely used in studies to develop HIV treatment, PrEP and a cure.

All volunteers given the vaccine produced VCRC07 antibodies, to a greater or lesser degree. However, as this is a safety study, we do not know yet whether the VRC07 levels produced are sufficient for an anti-viral effect.

This study offers the first proof that a vaccine can induce the production of bNAbs in humans. 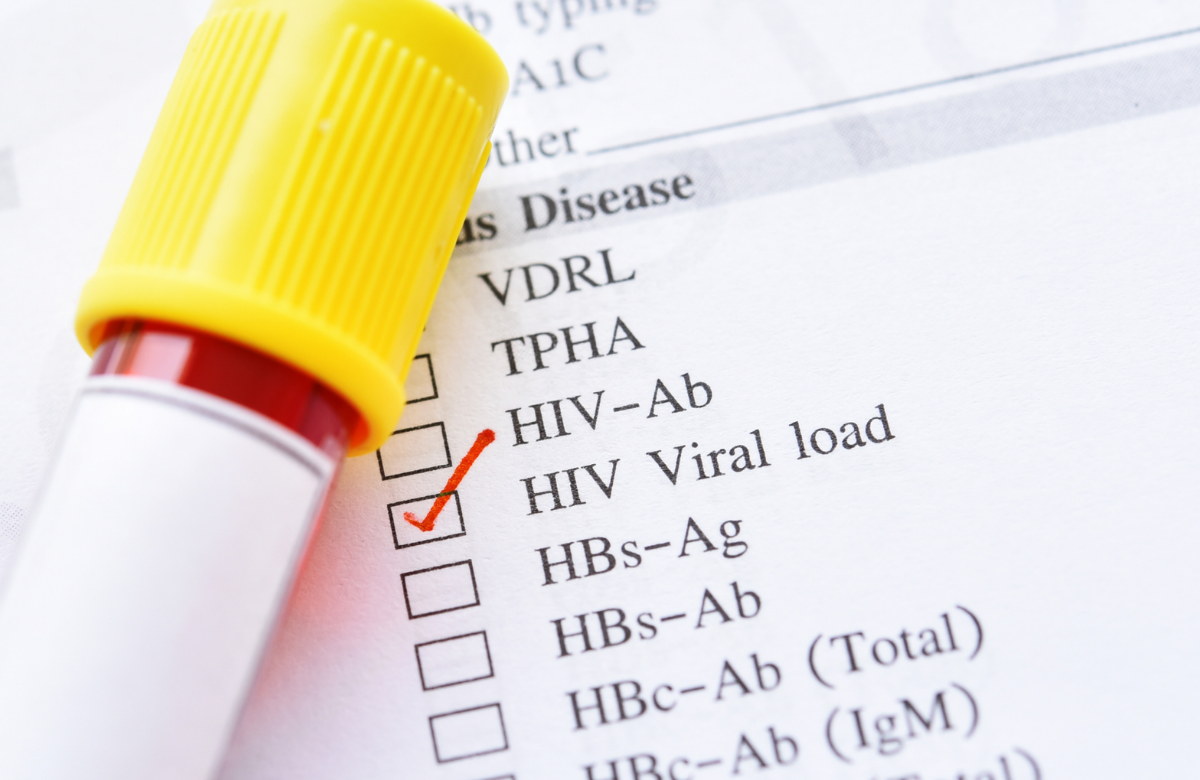 A US study in Atlanta found that a lack of viral suppression was significantly more prevalent among black HIV-positive men who have sex with men (MSM) than among white MSM, with black men 60% less likely to have suppressed virus than white men.

The Engagement Study – a community-based prospective cohort study – collected clinical and behavioural data from 398 HIV-positive black and white MSM living in Atlanta between 2016 and 2017. Half the sample were black; 33% of black men and 19% of white men were found not to be virally suppressed.

Age was a non-modifiable factor that contributed to differences in viral suppression, with younger men more likely not to be virally suppressed. Other factors were modifiable: access to health care, income, housing stability and marijuana use. Together, these factors completely accounted for the racial disparity.

Presenting, Dr Justin Knox from Columbia University concluded, “If we are serious about reducing racial disparities in HIV treatment outcomes, these results show that there are clear opportunities to target modifiable factors that would have an impact.”