What are logs in viral load results? 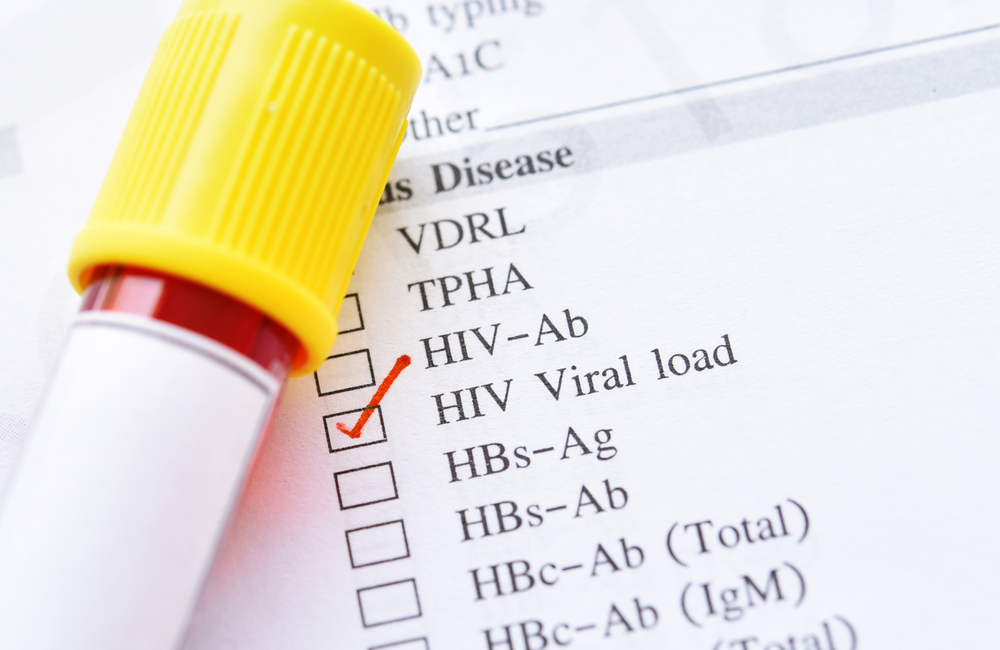 A viral load result is usually described in terms of the number of HIV RNA copies per millilitre of blood (copies/ml). These numbers are often written in a form known as the logarithmic scale, such as 105. This means that the actual number is 10 x 10 x 10 x 10 x 10. Another way of thinking of 105 is as 1 with the decimal point moved five places to the right, the same as 1 plus 5 zeros – 100,000. Viral load variations can also be described using log changes. For example:

Scientific notation is a useful way for researchers to present data that include a wide range of values.

Next review date
This page was last reviewed in July 2019. It is due for review in July 2022.
Related topics
Viral load
Testing & health monitoring
Facebook
Twitter
LinkedIn
Print
Subscribe to emails & news feeds