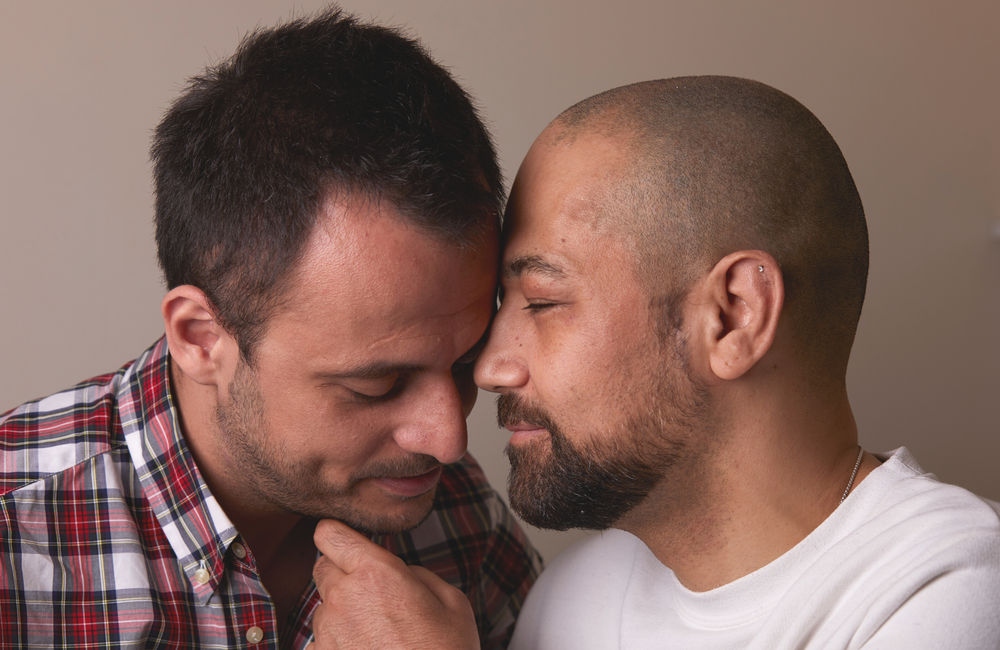 Two recent US studies find growing awareness and acceptability of the Undetectable = Untransmittable (U=U) message among men who have sex with men (MSM). However, a misunderstanding of transmission risk remains, with many still believing that HIV-positive partners can transmit the virus sexually, despite having an undetectable viral load.

While over half of a large sample of MSM from around the US perceived U=U to be accurate, the majority of those who thought so were HIV-positive men, while nearly 50% of HIV-negative men and those who did not know their status still perceived U=U as not completely accurate. This research was carried out by Dr Jonathon Rendina and colleagues at City University of New York and published yesterday in the Journal of Acquired Immune Deficiency Syndromes. According to another recent study by Dr Steven Meanly and colleagues at the University of Pennsylvania and published in the November issue of Sexually Transmitted Diseases, 70% of the young HIV-negative (or unaware of their status) MSM sampled in the US Mid-Atlantic region were aware of the U=U message. However, just over a third rated the statement as completely accurate.

There is now wide-ranging scientific consensus that those on successful antiretroviral therapy (ART) for six months or more with a suppressed viral load cannot transmit the virus sexually. Treatment as Prevention (TasP) for HIV is supported by the World Health Organization, US Centers for Disease Control and Prevention and various public health organisations worldwide. Many researchers and activists have aimed to spread this message far and wide, with some proclaiming that TasP or U=U is a human rights issue. It has legal, social, behavioural and public health implications; it could potentially reduce stigma towards those living with HIV.

However, there has been limited research into the acceptability and perceived accuracy of the U=U message. Prior research with MSM in New York City found that while 70% perceived pre-exposure prophylaxis (PrEP) as offering “a lot of” or “complete” protection against HIV infection, only 39% said the same about being undetectable.

Both studies collected web-based survey data from men recruited from social media sites and hook-up apps such as Grindr.

Data for Rendina’s study were collected between 2017-2018. Regarding U=U, participants were asked: “With regard to HIV-positive individuals transmitting HIV through sexual contact, how accurate do you believe the slogan Undetectable = Untransmittable is?” with options ranging from completely inaccurate to completely accurate on a four-point scale and an option to indicate not knowing what undetectable meant.

Meanly recruited participants between late 2018 and earlier this year; participants were eligible for inclusion if they were aged 18-25, identified as cisgender males, self-reported as HIV negative or unaware of their status, had sexual contact with a man in the past six months and were living in the Philadelphia, Baltimore or Washington DC areas. The final sample consisted of 264 men.

During the course of the study, the odds of increased belief in U=U increased each month by 2% for HIV-negative men (or men of unknown status) and 3% for HIV-positive men, indicating a growth in acceptability of the message over time.

"HIV-negative men with more exposure to prevention and testing services are more likely to rate U=U as accurate."

For HIV-negative men, recreational drug use, condomless sex and regular HIV testing were associated with higher levels of perceived accuracy of the U=U message.

Trust in U=U differed in relation to a partner who was insertive (top) or receptive (bottom): only 10% of the entire sample believed that there was zero risk when the top partner was undetectable during condomless sex, rising to 14% if the bottom partner was undetectable. For those who believed that U=U was completely accurate, these numbers only went up to 31% for the top partner and 39% for the bottom partner, indicating that many men still perceived some level of risk for contracting HIV.

The study by Meanly with young HIV-negative MSM found high levels of overall awareness of the U=U message as 70% of those surveyed had heard about it. Awareness of U=U was associated with increases in age (OR 1.34), a college education (OR 1.74) and being on PrEP (OR 2.46), with those further along the PrEP continuum more likely to be aware of U=U. Recent HIV testing was also associated with increased U=U awareness (OR 1.94).

In terms of the perceived accuracy of the message, only 38% on men who had heard about U=U rated it as completely accurate, with just under 5% rating it as completely inaccurate. As with Rendina’s study, those on PrEP and those who had had a recent HIV test were more likely to rate the message as accurate. While there appears to be growing awareness and acceptability of the U=U message, HIV-positive men continue to rate U=U as more accurate than HIV-negative men and those who do not know their status. Both studies reveal interesting findings regarding acceptability of U=U among HIV-negative men. Those with more exposure to prevention and testing services are more likely to rate U=U as accurate.

Steven Meanly concludes: “Because the U=U campaign's aim is to dually combat HIV incidence and stigma through TasP, identifying how to strengthen the U=U's campaign scale-up remains a priority, particularly among young MSM who are sceptical or exhibit stigmatizing attitudes toward people living with HIV.”

Meanley S, et al. Awareness and Perceived Accuracy of Undetectable= Untransmittable: A Cross-Sectional Analysis with Implications for Treatment as Prevention Among Young Men Who Have Sex With Men. Sexually Transmitted Diseases 46: 733-736, 2019.