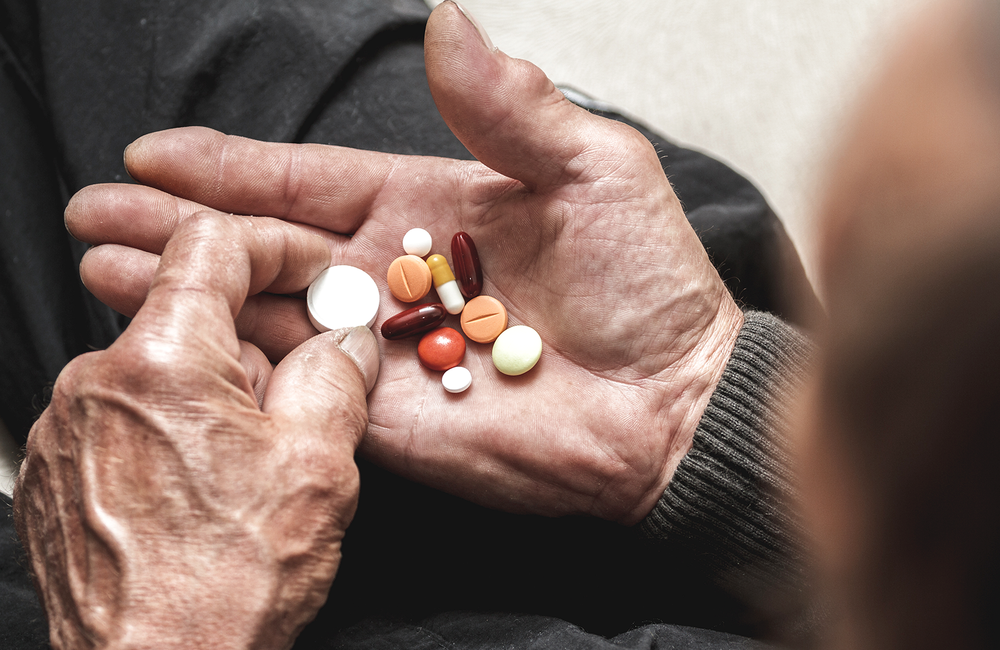 There are six main types (‘classes’) of antiretroviral drugs.

Each class of drug attacks HIV in a different way. Generally, drugs from two (or sometimes three) classes are combined to ensure a powerful attack on HIV.

This class of medications is sometimes referred to as the ‘backbone’ of a first-line HIV treatment combination. It includes the following drugs:

Integrase inhibitors target a protein in HIV called integrase which is essential for viral replication.

Integrase is responsible for inserting viral genomic DNA into the host chromosome. The integrase enzyme binds to host cell DNA, prepares an area on the viral DNA for integration, and then transfers this processed strand into the host cell’s genome.

Integrase inhibitors stop the virus from inserting itself into the DNA of human cells.

In order to enter a host cell, HIV must bind to two separate receptors on the cell’s surface: the CD4 receptor and a co-receptor (CCR5 or CXCR4). Once HIV has attached to both, its envelope can fuse with the host cell membrane and release viral components into the cell. CCR5 inhibitors prevent HIV from using the CCR5 co-receptor by binding to it, blocking viral entry.

CCR5 inhibitors won’t work in everyone and are very rarely used for first-line treatment. You would have a test to see if this type of treatment would be effective before starting on it. One CCR5 inhibitor is licensed in Europe:

A fusion inhibitor (enfuvirtide) is used only for people who have no other treatment options. It works by stopping the fusion of the HIV envelope protein with the CD4 cell.

Protease inhibitors (PIs) block the activity of the protease enzyme, which HIV uses to break up large polyproteins into the smaller pieces required for assembly of new viral particles. While HIV can still replicate in the presence of protease inhibitors, the resulting virions are immature and unable to infect new cells.

Booster drugs are used to ‘boost’ the effects of protease inhibitors. Adding a small dose of a booster drug to an antiretroviral makes the liver break down the primary drug more slowly, which means that it stays in the body for longer times or at higher levels. Without the boosting agent, the prescribed dose of the primary drug would be ineffective.

There are some fixed-dose pills that combine two or three antiretroviral drugs from more than one class into a single pill that is taken once a day. Find out more about these on our page Single-tablet regimens.

Facebook
Twitter
LinkedIn
Print
Subscribe to emails & news feeds
Next review date
This page was last reviewed in May 2019. It is due for review in May 2021.
Related topics
HIV treatment
Starting treatment