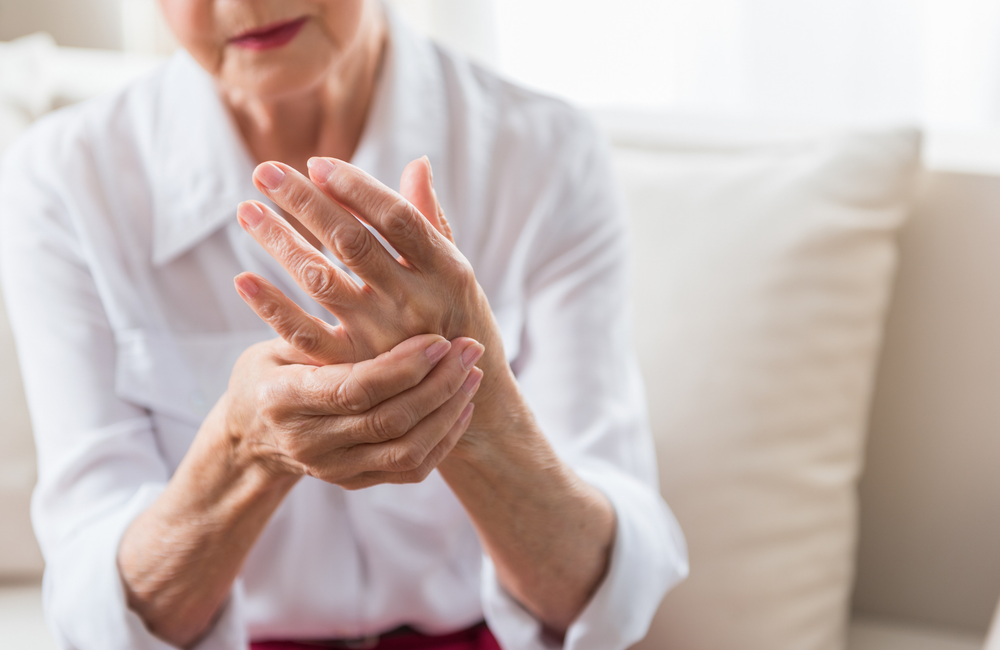 Neuropathy is damage to the nerves. Nerves transmit signals within the brain and spinal cord (the central nervous system or CNS), and extend from the CNS to the muscles, skin and organs.

The nerves that are outside the CNS are called the peripheral nervous system (PNS). They detect sensations, such as pain, and control movement.

Some of the peripheral nerves control body functions over which we have no conscious control, such as blood flow to the organs or the movement of food through the intestines. This is called the autonomic nervous system.

Peripheral neuropathy usually involves damage to the nerves in the feet or, less commonly, the hands, arms and legs. The symptoms can range from mild tingling and numbness through to excruciating pain that makes it impossible even to wear a pair of socks. Usually both sides of the body are affected equally.

"There are several different causes of nerve damage among people living with HIV. Some causes are not linked to having HIV."

Occasionally the autonomic nervous system can be affected, causing symptoms such as dizziness, diarrhoea and male sexual dysfunction (inability to obtain or sustain an erection).

As there are several possible causes of nerve damage, it is very important to tell your doctor if you have tingling, numbness or pain in your feet so that the cause can be properly investigated.

There are several different causes of nerve damage among people living with HIV.

Some causes are not linked to having HIV. For example, anyone who consumes large amounts of alcohol or certain recreational drugs like cocaine, heroin or speed can develop neuropathy; the best treatment is to stop or reduce your intake of these substances. Alcohol-induced neuropathy needs specific vitamin treatment from a doctor.

Neuropathy can also be caused by a shortage of vitamin B12, which can be relatively common among people living with HIV who have low CD4 counts. If medical tests confirm that you have a vitamin B12 deficiency, your doctor may offer supplements of vitamin B12 by injection (tablets are largely ineffective because vitamin B12 is poorly absorbed in the gut). Increasing the vitamin B12 content of your diet may also help a little; foods that are rich in the vitamin include fish, dairy products, kidneys, liver, eggs, beef and pork. Ask to see a dietitian at your clinic for more advice.

Some infections can cause neuropathy directly, such as cytomegalovirus (CMV) or untreated HIV itself. These cases are best treated by tackling the underlying cause, such as using anti-CMV drugs or anti-HIV drugs, respectively.

Among people living with HIV, neuropathy can be caused by certain medical treatments. It is a significant side-effect with several older anti-HIV drugs – in particular, didanosine (ddI, Videx) and stavudine (d4T, Zerit). The use of these anti-HIV drugs is now avoided as much as possible.

It can also be caused by other drugs prescribed for people living with HIV who have other conditions, such as the antibiotics dapsone and intravenous pentamidine, the anti-tuberculosis drug isoniazid, and the anti-Kaposi’s sarcoma drugs, vinblastine and vincristine.

If you take more than one of these drugs, the risk of developing neuropathy may be increased. If you have previously had neuropathy caused by something else, you may also be more likely to develop neuropathy from taking one or more of these drugs.

If you do develop drug-related neuropathy, it is important to stop taking the drug(s) promptly (but get your doctor's advice before making any changes to your medical treatment). Once the drug has been stopped, the neuropathy may continue to get worse for a couple of weeks, but then it nearly always goes away over time. Later, you may be able to go back onto a reduced dose of the drugs without the neuropathy returning.

In the meantime, your doctor can prescribe treatments to reduce the pain, such as carbamazepine or amitriptyline. In severe cases you may need strong painkillers.

Patches and cream containing capsaicin, a substance made from chilli peppers, may provide some pain relief. Some people report that acupuncture has provided relief, although this is unproven scientifically. There is evidence that cannabis (marijuana) can help, as it is thought to have pain-killing properties. Bear in mind that cannabis use is illegal in the UK, that a safe dose for short-term or long-term use isn’t known, and that there can be other health implications. Soaking feet in cold water, avoiding tight shoes and socks, avoiding long periods of standing and walking, and massage may provide relief.

Facebook
Twitter
LinkedIn
Print
Subscribe to emails & news feeds
Next review date
This page was last reviewed in November 2017. It is due for review in November 2020.
Related topics
Side effects
Neurological & cognitive problems
Quality of life