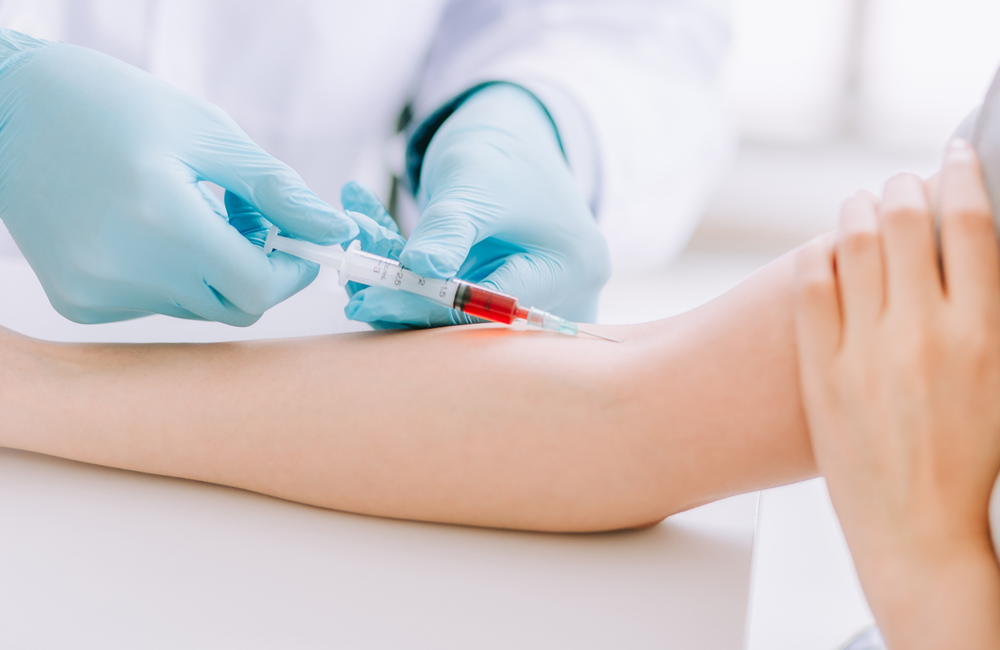 Point-of-care viral load testing resulted in higher rates of switching and shorter periods on failing treatment than laboratory-based viral load testing in rural Malawi and has the potential to be "game-changing" for achievement of viral suppression goals, Médecins sans Frontières researchers report in the Journal of the International AIDS Society.

Viral load testing is essential to check that antiretroviral treatment is suppressing HIV. People who do not have fully suppressed viral load on treatment are at risk of developing drug resistance. If viral load rebounds above the limit of detection on a viral load test, treatment has failed, and it is time for a switch to a second-line or third-line drug regimen.

World Health Organization guidelines define antiretroviral treatment failure as two consecutive viral load results above 1000 copies/ml, based on evidence that re-suppression of viral load is frequent, and development of drug resistance is rare, in people with detectable viral load below 1000 copies/ml.

In practice, guidance on viral load testing and switching in cases of viral load rebound is difficult to implement. Repeat testing requires patients to return to the clinic for testing, results to be returned from the laboratory and the patient to return to receive the results. Even if the patient returns, this is no guarantee that clinic staff will follow the recommended course of action and switch people with viral load above the failure threshold to a new antiretroviral regimen.

To overcome some of these potential losses, point-of-care viral load testing is being introduced in some settings to speed up testing and switching in cases of treatment failure.

Whereas decentralised clinics implemented point-of-care testing with extra staff to ensure that test results could be reviewed on the day they were carried out, district hospitals returned results to patients at their next scheduled visit.

The retrospective analysis included 21,400 people who were eligible for point-of-care viral load testing and who had been on ART for at least three months, up to June 2017. Eighty-five per cent received a viral load test during the study period and 89% of those tested had a viral load below 1000 copies/ml – almost matching the UNAIDS target of 90% of people on ART being virally suppressed.

Re-suppression was rare among those who received a follow-up test; only 15% had a viral load below 1000 copies/ml at follow-up. Eighty per cent of those with viral load above 1000 copies/ml were switched to second-line treatment. Switching rates and the rate of post-switch viral load testing were significantly higher at decentralised clinics compared to district hospitals (p < 0.01).

The study investigators say that 88% of results at decentralised clinics were reviewed on the day of testing, whereas the median time to review at district hospitals was 85 days.

But, "our findings indicate that providing access to the technology is not enough", the investigators comment. "Regular staff training, mentoring and viral load 'focal points' who monitor testing protocols are recommended. Staff rosters must be adjusted to optimize same-day results... Creating demand for viral load among clinicians and patients with be critical."

They conclude that a prospective study is needed to assess the overall benefits of point-of-care testing in comparison to centralised testing. The lack of follow-up viral load monitoring and switching was especially evident in rural clinics, where people were more likely to have two consecutive viral load measurements above 1000 copies/ml (64% vs 44%) and less likely to be switched to second-line treatment (35% vs 66%) than people at district hospitals.

3 February 2020
The biology of HIV transmission

Why might people living with HIV get tested for HIV? Now that we know undetectable equals untransmittable (U=U), some people may have the misconception that if you’re undetectable, you will no longer test positive for HIV. They may think that if they test HIV-negative on an HIV test, they’ll be able to show this to their sex partners as a way to “prove” that they’re undetectable and untransmittable. Or, they may think it will be easier to tell partners they’re HIV-negative rather than undetectable and uninfectious.
San Francisco AIDS Foundation
11 Jun 19
Viral load

Abbott gets WHO prequalification for point-of-care HIV test

The World Health Organization has granted prequalification to Abbot's point-of-care test of HIV viral load. WHO's action confirms the diagnostic, m-PIMA HIV-1/2 VL, meets its quality, safety and efficacy standards, potentially giving ministries of health and other funders the confidence to buy the test. Abbott said the diagnostic can expand access to viral load testing in resource-limited settings and, by extension, improve management of HIV.
Med Tech Drive
12 May 19
More editors' picks