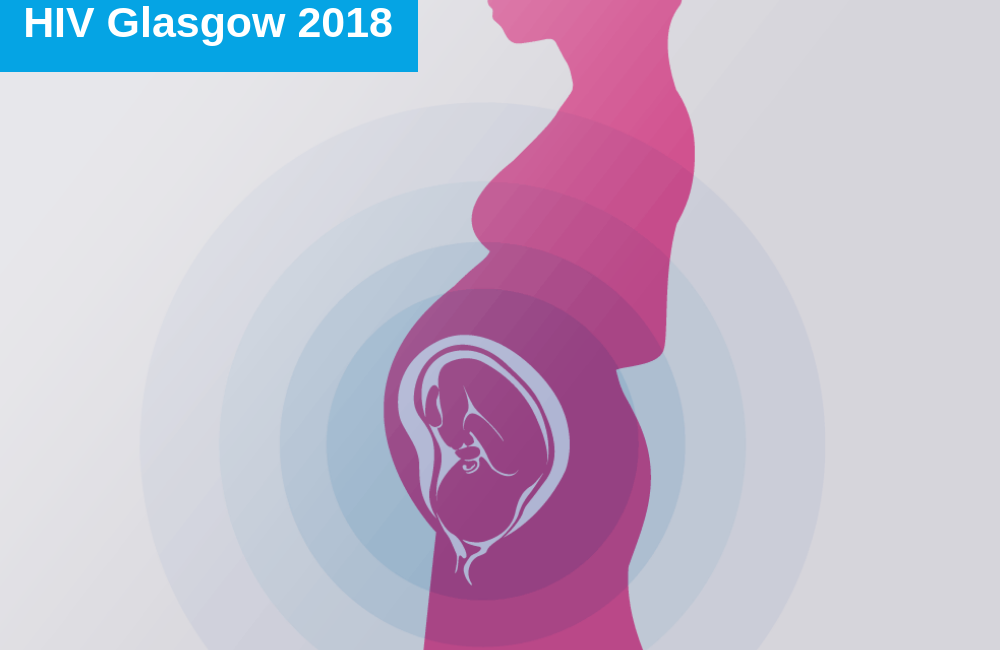 No further evidence of an increased risk of infant neural tube defects related to the use of dolutegravir or other integrase inhibitors in early pregnancy has emerged in safety reviews conducted over the past few months, researchers reported at the International Congress on Drug Therapy in HIV Infection (HIV Glasgow) on Monday.

The potential risk of a harmful effect of the integrase inhibitor dolutegravir on foetal neurological development was flagged up after an increased incidence of neural tube defects was observed in the infants of mothers who had been taking dolutegravir at the time of conception in Botswana. The World Health Organization subsequently issued guidance to national treatment programmes which suggested that dolutegravir-based regimens should be avoided by women of childbearing potential unless they had adequate contraception in place.

Investigators have stressed that what was observed was a safety signal that needs to be investigated, and that more evidence is needed before investigators can say for certain that dolutegravir increases the risk of neural tube defects if taken at the time of conception or in the first trimester (first three months) of pregnancy. Further follow-up from the prospective Botswana study will be reported in March 2019.

The safety signal also raised questions about the safety of other integrase inhibitors. Raltegravir (Isentress) has been used widely in the United States and Europe since 2008 but there is no evidence that its use is associated with an increased risk of neural tube defects.

Neural tube defects occur when the development of the spinal cord, the brain and the skull is impaired during the early weeks of pregnancy. The most frequent cause of these defects is a deficiency in folate, so pregnant women are advised to take a folic acid supplement. Exposure to some drugs around the time of conception and during the early weeks of pregnancy may cause neural tube defects.

No signal for neural tube defects associated with bictegravir or elvitegravir

One neural tube defect was reported, in an infant born to a mother who had taken elvitegravir, cobicistat and tenofovir alafenamide/emtricitabine prior to conception, and who switched to raltegravir/tenofovir alafenamide/emtricitabine 48 days after her last menstrual period. An anencephaly (absence of large part of skull and brain) was detected by ultrasound scan during early pregnancy. Another case associated with the same regimen was reported after May 2018 and is still being investigated. No cases of neural tube defects were associated with exposure to bictegravir.

The investigators say that the rate of neural tube defects observed in this study is no higher than the background rate, but they cautioned that it was difficult to calculate a rate of defects because many of the reports regarding birth outcomes are retrospective and because not all pregnancies exposed to the drugs are reported.

No signal for neural tube defects associated with dolutegravir

Three retrospective analyses reported on the incidence of neural tube defects in national cohorts, either in women exposed to dolutegravir or to other integrase inhibitors.

The Canadian Perinatal HIV Surveillance Program reported on neural tube defects in 2423 infants born to mothers receiving antiretroviral therapy between 2007 and 2017, of whom 2325 were exposed to antiretroviral drugs during the first trimester of pregnancy. A total of 170 were exposed to an integrase inhibitor (80 to dolutegravir, 76 to raltegravir and 28 to elvitegravir). Two neural tube defects were reported, neither in infants exposed to dolutegravir. However, the study did find a threefold higher rate of congenital abnormalities in infants exposed to elvitegravir during the first trimester.

The Eastern and Central European Network Group conducted a survey of dolutegravir use in 20 countries in the region, of which seven centres in six countries were able to provide detailed information about dolutegravir exposure. Four hundred and fifteen women took dolutegravir, 28 during pregnancy (24 commenced before conception and 4 after conception). No neural tube defects were reported but the investigators emphasised the importance of gathering data on other risk factors that may affect birth outcomes. In the dolutegravir-treated women, only 22 were taking folic acid supplements, four were smoking prior to conception, three were using psychoactive substances and seven were using concomitant medication.

A new investigation published by the US Centers for Disease Control and Prevention (CDC) in the Morbidity and Mortality Weekly Report indicates that neutral tube defect (NTD) prevalence is similar between infants exposed to HIV during pregnancy and unexposed infants.
Contagion Live
16 Jan 20
Child developmental issues

Children who acquired HIV in utero or during birth or breastfeeding did not perform as well as their peers who do not have HIV on tests measuring cognitive ability, motor function and attention, according to a report published online today in Clinical Infectious Diseases.
EurekAlert
18 Dec 19
Treatment guidelines

Stocks of the new treatment are already on the shelves of some clinics — but lingering concerns over a possible low risk of birth defects associated with this new antiretroviral have stalled the country’s switch to better medication for a second time.
Bhekisisa
7 Oct 19
Child developmental issues

For the first time, researchers have identified an immune-based difference between such babies based on the HIV status of their mothers.
POZ
2 Oct 19
Child developmental issues