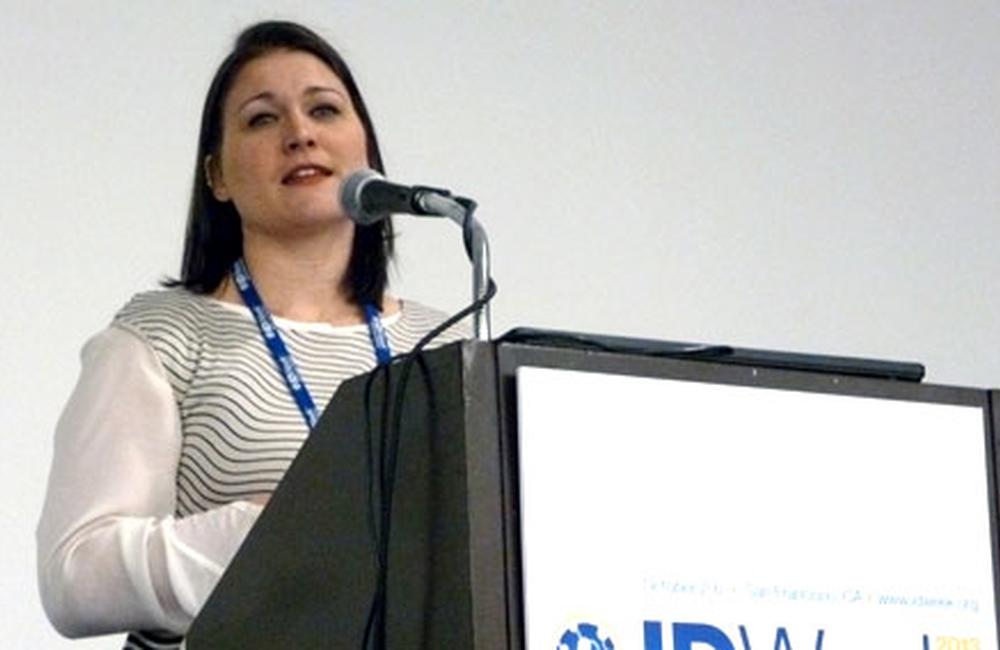 HIV-positive people not taking antiretroviral therapy experienced more bone mineral density loss at the hip and were somewhat more likely to develop osteopenia or osteoporosis than HIV-negative individuals, researchers reported at the IDWeek 2013 conference held recently in San Francisco. They also found that bone loss amongst people with HIV appeared to be linked to inflammation.

People with HIV are more prone than HIV-negative people to bone loss – including osteopenia and more severe osteoporosis – but whether this is attributable to HIV infection itself, resulting inflammatory and metabolic changes, antiretroviral drug toxicity, or a combination of these and other factors is not fully understood.

Certain antiretrovirals – notably tenofovir (Viread) and protease inhibitors – are known to be associated with bone loss, but bone changes in people not yet on antiretroviral therapy (ART) have not been extensively studied. The role of inflammation and vitamin D in bone health is unclear and may be easier to study in treatment-naive individuals.

Corrilynn Hileman from Case Western Reserve University and colleagues looked at changes in hip and spine bone density over time, progression to osteopenia or osteoporosis, and relationships between bone loss and inflammatory markers and vitamin D levels.

Most (about 70%) were men, 69% were African-American, about 30% were white and the median age was 39 years. People in the HIV-positive group had been infected for four years on average and the mean CD4 count was 625 cells/mm3. The median body mass index (BMI) was 26 kg/m2. HIV-positive people were significantly more likely than HIV-negative volunteers to be current smokers (72 vs 15%) and to have hepatitis C (19 vs 2%). People with diabetes or active infections or inflammatory conditions were excluded.

Between baseline and 48 weeks, levels of vitamin D and inflammation biomarker levels did not change significantly in either group, nor did changes differ significantly between the two groups.

At baseline, the HIV-positive and HIV-negative groups had similar total hip, femoral neck, trochanter (ball of the hip joint) and spine bone density. In both groups, a majority (62 and 68%, respectively) had normal BMD and one-third had osteopenia (lower than normal bone mineral density); 4.4% of HIV-positive people and no HIV-negative people had osteoporosis, but this difference was not significant.

Over 48 weeks, HIV-positive people showed a larger percentage BMD loss at the total hip, trochanter and spine, whilst HIV-negative people lost more at the femoral neck, but none of these differences reached statistical significance.

Being HIV positive conferred a greater likelihood of trochanter BMD loss, with an odds ratio (OR) of 2.8, or nearly three-fold higher risk. Adding IL-6, sTNFR-II, sVCAM-1, sICAM-1 or vitamin D to the analysis along with HIV status reduced the OR by more than 10%, suggesting inflammation may explain part of the effect of HIV.

Over 48 weeks 21% of HIV-positive people progressed to osteopenia or osteoporosis compared with 6% of HIV-negative individuals, but the difference did not reach statistical significance. The only independent predictors of progression in an adjusted analysis were white race and higher baseline IL-6 level.

"ART-naive HIV-positive adults, but not [HIV-negative] controls, had BMD loss at the total hip and trochanter sites over 48 weeks," the researchers concluded.

"HIV-positive [people] were more likely to have bone loss at the trochanter site and this appears to be associated with systemic inflammation," they added.

Switching to TAF-based PrEP improves kidney and bone markers – but does it raise cardiovascular risk?

As the national population of patients who are HIV-positive continues to age, rheumatologists will be increasingly called on to manage routine care for crystal disease, osteoarthritis, soft tissue rheumatism and other conditions, according to Leonard Calabrese, DO, of the Cleveland Clinic.
Healio
22 May 19
Bone & joint problems

Men with HIV who use testosterone have greater bone mass density (BMD) T-scores at the lumbar spine, total hip, and femoral neck compared with nonusers, according to the results of a recent study.
American Journal of Managed Care
3 Jan 19
More editors' picks