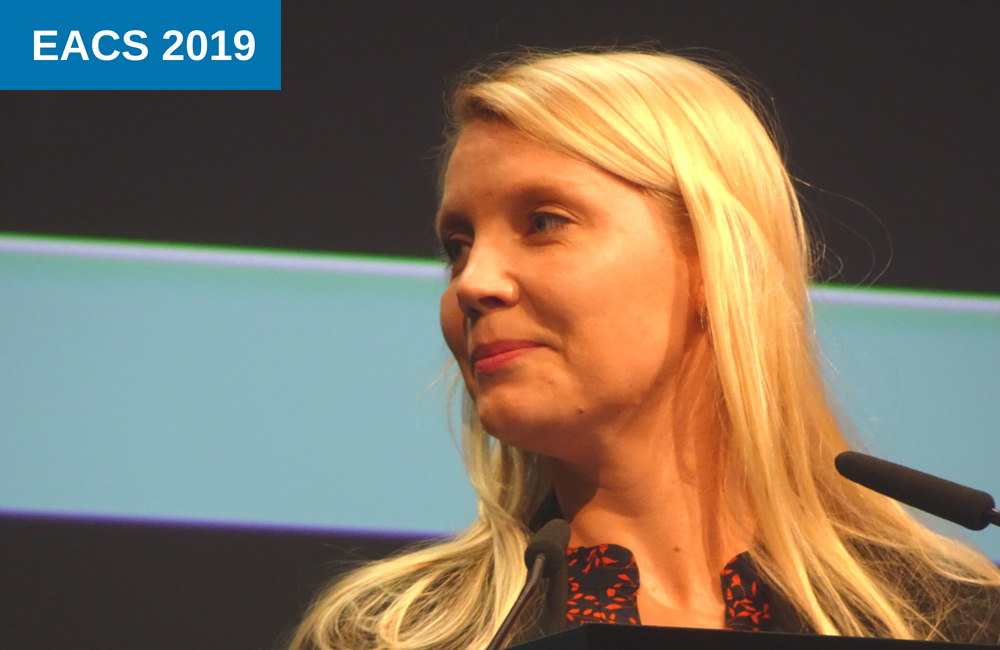 A survey of German PrEP users reported at the recent 17th European AIDS Conference (EACS 2019) found that one in nine of them had not had a single HIV, STI or renal function test during the time they were on PrEP. Of those who had taken an HIV test while on PrEP, 15.5% had taken a test less often than the recommended interval of three months, and 8.5% had had an STI check-up less often than the recommended once every six months. One in 25 PrEP users had not even had an HIV test shortly before starting PrEP.

Dr Janna Seifried of the Robert Koch Institute told the conference that the PrAPP Survey of current PrEP users was conducted between 24 July and 30 October last year (2018).

This was soon after the German-Austrian PrEP Guidelines had been issued  in May 2018. These recommended daily PrEP, though they did add that: “Intermittent, event-related PrEP may be considered for off-label use in individual cases.” They recommended that everyone should have HIV and STI tests before starting PrEP and that an HIV test should be taken every three months and an STI checkup every six months while people were on PrEP.

In early 2019 the German Federal parliament took the decision that PrEP should be covered by national health insurance in Germany, which was implemented in September.

PrAPP therefore took place at a time PrEP use was becoming more common in Germany, but at a time PrEP users were still buying it, either privately or via an innovative community pharmacy scheme that allowed antiretroviral drugs to be prescribed and re-packaged as PrEP, at less cost (details here).

The survey recruited respondents via the gay/bi dating sites PlanetRomeo, Hornet and Grindr; via the German community site PrEP Jetzt (PrEP Now); and at HIV/STI clinics. The survey was published in English, French, Spanish, Arabic and Turkish as well as German.

Their average age was 38, and while only 80% said they were men, that’s mainly due to the fact that some respondents didn’t answer the question on gender: only 16 people (0.76%) said they were definitely not male.

Seventy-three respondents (4%) said they had taken no tests of any kind before starting PrEP. Almost all of the other 96% had taken an HIV test. But while 86% had had a syphilis test, only about three-quarters of respondents had had a kidney function test or tests for gonorrhoea, hepatitis B or hepatitis C; slightly fewer (72%) for chlamydia; and only a third for the latest STI to cause concern, Mycoplasma genitalium.

However, it was testing rates while people were on PrEP that caused more concern. Eleven per cent of those who answered the question (201 out of 1831 respondents) had not had any tests – for HIV, STIs or kidney function – since starting PrEP, and another 2% said they did not know if they had tested.

Of those who had tests, 83% of respondents (72% of all respondents) had had an HIV test at least every three months, in line with the guidelines. One in eight who tested only did so every six months, and one in 40 (2.5%) once a year.

Eighty-seven per cent of respondents had an STI checkup at least every six months, and in fact three-quarters of those who did had one every three months, presumably at the same time as their HIV test. Six per cent tested annually and only a few less often than that (but few would have been on PrEP for that long anyway).

The strongest predictor of not testing as often as the guidelines recommended, or not at all, while taking PrEP, was not having tested in the first place.

"It will be interesting to see if testing improves as PrEP becomes available for free through the healthcare system."

This survey offers a mixed picture. On the one hand, there is a clear minority of PrEP users – about one in nine – who are sourcing PrEP but not taking any tests while they are on it. On the other hand, even the majority of this group at least took an HIV test prior to being on PrEP. Of those who do take tests while on PrEP, a majority are taking HIV and STI tests in accordance with the guidelines, and the minority who are not may be doing so because they are occasional users with fewer sex partners who don’t judge themselves to be at as much risk of HIV and STIs.

The second wave of the PrAPP survey was conducted in April to June this year, and a third is planned for 2020, so it will be interesting to see if testing and engagement with medical care improves as PrEP becomes available for free through the healthcare system.