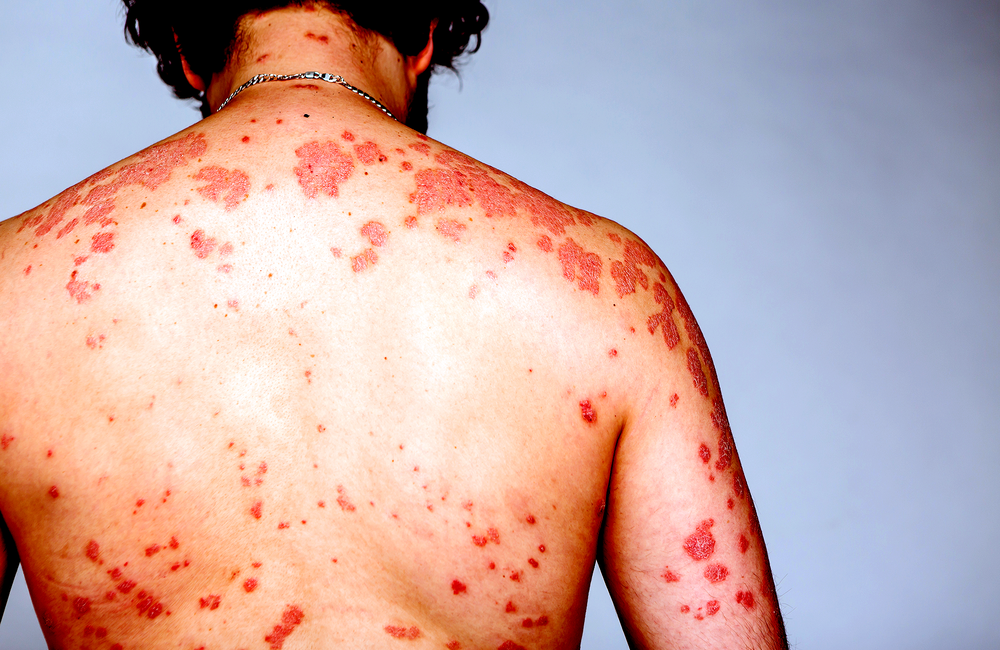 A Swiss study of people who were diagnosed during early HIV infection has found that a quarter of them presented or developed a wide variety of non-typical early symptoms of HIV infection, many of them serious and a few life-threatening. Gastrointestinal and neurological symptoms were particularly common in these manifestations of recent HIV infection. However, although these symptoms were often misdiagnosed at first, they did not, in this study at least, significantly delay the diagnosis of HIV infection.

The Zurich Primary HIV Infection Study is an observational study that, since January 2002, has documented symptoms and laboratory results in any patient who is diagnosed with early HIV infection. This is defined as:

The study was partly prospective, i.e. although the majority of people were diagnosed with HIV because they had symptoms, they were followed up for six months and any manifestation of early HIV infection also included.

There is no widely agreed definition of ‘typical’ acute HIV illness, so the researchers in this study had to use their own definition, taken from a search of the literature. They collected the 17 symptoms and two laboratory abnormalities most commonly found in early HIV infection. By far the most common symptom cited is fever, so the definition of typical acute HIV illness was either fever with one or more of the 18 other conditions on the list, or two or more of these conditions in the absence of fever.

Apart from fever, the top five typical symptoms in this study were elevated liver enzymes, malaise/fatigue, pharyngitis (sore throat), rash, and swollen lymph nodes. Weight loss, headache, muscle and joint pain and low blood platelet count have been in the top five in other studies.

Atypical early HIV illness/presentation was then categorised as:

If patients had one of these, they were counted as ‘atypical’ even if this was accompanied by other symptoms that were on the typical list.

This is not unexpected given that the most common reason to be in the study was presentation with suggestive symptoms. It is important to keep this in mind because it is lower than the usual estimates of the proportion of people who do not get any symptoms on infection, which ranges between 10% and 60% depending on how tightly the definition of acute HIV illness is drawn and how carefully it is looked for. This means that the atypical and often severe presentations of HIV infection documented in this study are less common than the 30% prevalence found here; they may actually occur in anything between 2% and 15% of acute HIV infections.

People with atypical symptoms were more likely to have non-B HIV subtype, to be heterosexual, and to have no accompanying STIs (sexually transmitted infections). This is interesting both because the majority of studies of acute HIV infection have been conducted in people with HIV subtype B, and because some subtypes, such as D and A/E, seem to be more virulent than subtype B.

There was a long list of atypical HIV illnesses seen. The most common involved either the gut or the central nervous system, but symptoms also involved the eyes, the lungs, the kidneys and genitals, and the skin. There were constitutional symptoms such as severe weight loss and blood abnormalities such as pancytopenia (a general lack of blood cells).

AIDS-defining conditions were seen in 23% of people with atypical presentation. The most common AIDS-defining condition was severe oral or oesophageal candida (thrush), seen in 14% of untypical presentations. Most of the other AIDS-defining illnesses consisted of gut or liver infections with cytomegalovirus (CMV), one of the herpes virus family; there was also a single severe case of another herpes virus infection, shingles, a nerve inflammation initially diagnosed as Lyme disease, and a profound drop in platelet count, which was accompanied by a generalised HSV (herpes) infection. Two of the cases of oesophageal candida also involved neurological symptoms. One patient had severe diarrhoea and wasting with no cause present other than HIV.

Central nervous system symptoms were seen in 12% of atypical presentations. These ranged from transient facial paralysis in three patients through prolonged vertigo in one patient, to three patients who had acute psychiatric episodes (two of these were in the recent rather than acute category). Two patients had severe brain inflammation (encephalitis) and one meningitis; one had a stay in intensive care.

Although some patients were severely ill, no-one in the study died.

The mean CD4 count in all atypical presentations (including asymptomatic) was 421 cells/mm3. In the majority of cases of atypical illness, CD4 counts were above 350 cells/mm3 and in a number of cases, including some of the most severe ones, above 500 cells/mm3. Exactly 50% of patients had a viral load at presentation of over 100,000 copies/ml.

Although 38 of the patients with atypical symptoms were correctly diagnosed with acute HIV, the remainder received a variety of diagnoses before being tested for HIV. These included: 17% with other viral diseases such as mononucleosis (Epstein-Barr virus); 6% with bacterial infections such as streptococcus; 3% (ten patients) with syphilis; gastroenteritis of unknown cause, and single diagnoses of a variety of diseases such as endocarditis, Lyme disease, appendicitis, diverticulitis, and lymphoma. Twelve per cent of patients were diagnosed by HIV testing with no other diagnosis recorded. The researchers note that there is hardly a single individual symptom in the list of typical HIV symptoms that is not presented as often, or nearly as often, in patients who turn out to be HIV negative. It is the combination of symptoms that counts alongside the likelihood of recent exposure to HIV, and this study extends our knowledge of how it may present.

This study is a reminder that HIV can present in a wide variety of different ways and can cause a significant acute illness, underlining the importance of testing after any suspected exposure or post-exposure prophylaxis (PEP) after a really recent one.

The discovery of a rare new strain of HIV for the first time in nearly 20 years recently made headlines around the world. This is an important discovery, but it does not signify a new public health threat. It occurs rarely and can be effectively treated with existing antiretrovirals.
The Conversation
6 Feb 20
Resistance

The mechanism behind how HIV can develop resistance to integrase inhibitors has been uncovered by new research from the Crick and Dana-Farber Cancer Institute, with the findings opening the door to the development of more effective treatments.
EurekAlert
31 Jan 20
How HIV works

A new study published in the Journal of Clinical Investigation enrolled people with HIV who also happened to have a terminal illness to study where HIV hides in the human body so doctors can better treat and maybe even cure HIV.
EurekAlert
22 Jan 20
Vaccinations & immunisations

Why Do People With HIV Lose Smallpox Immunity Despite Vaccination?

The study’s authors say the results show that even though ART reconstitutes the immune response of a person with ART, this reconstitution may not hold for certain viruses or vaccines that person had in childhood.
Contagion Live
17 Jan 20
How HIV works