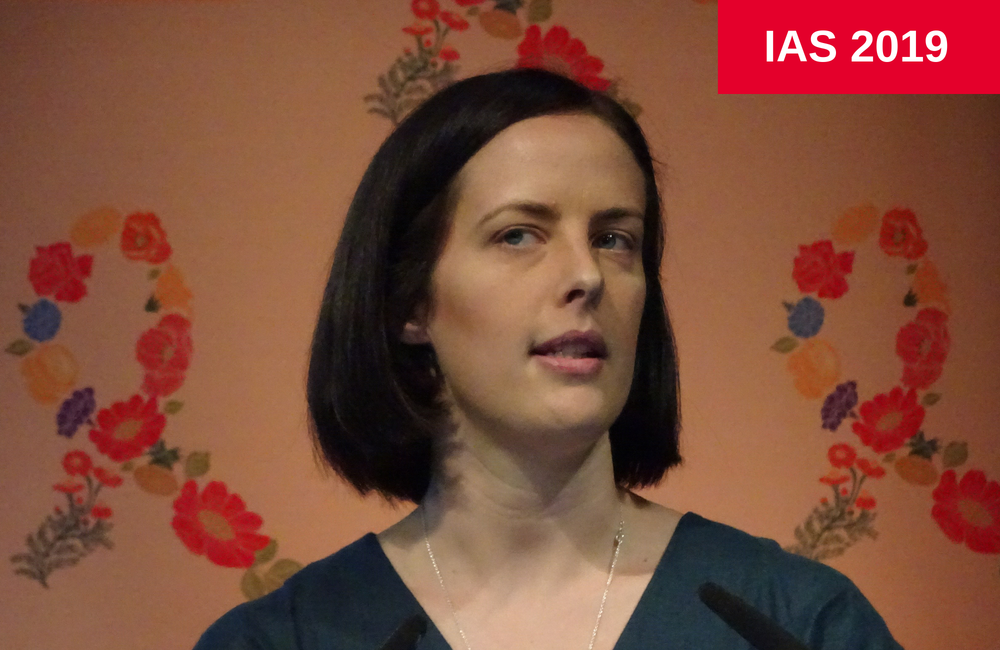 PrEP users in Scotland are almost all gay and bisexual men