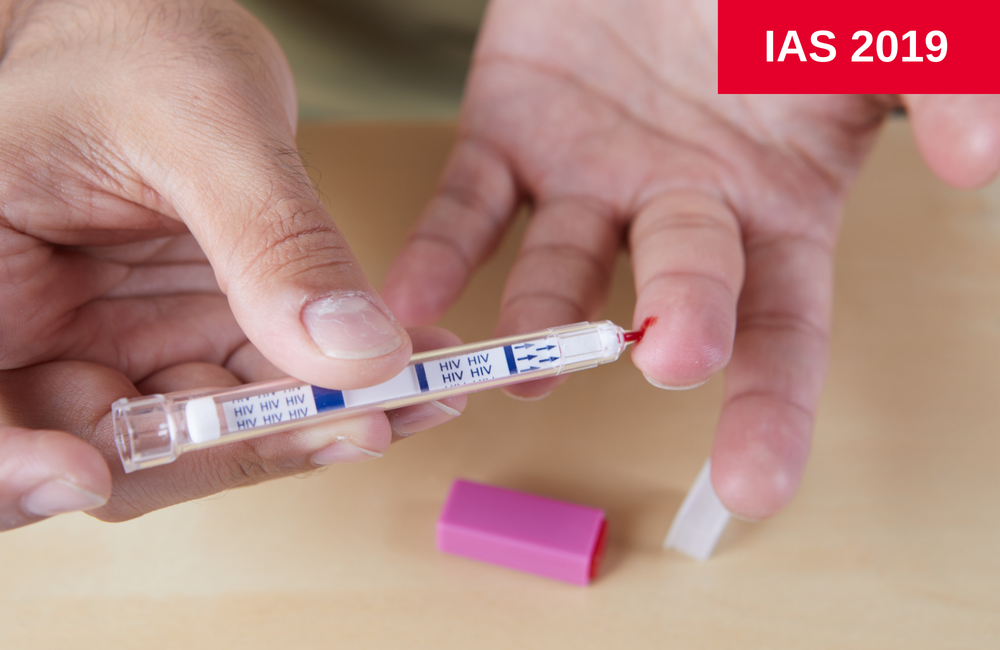 “This tells us that the HIV epidemic is still ongoing and still evolving,” he says. “The calling card of HIV is its diversity. That’s what’s defeated all of our attempts to create a vaccine.”
Scientific American
7 Nov 19
Types of HIV tests

A new study conducted in South Africa finds that when cisgender women are given the tools to assess their HIV exposure risk at home, those tools can yield far more accurate results than a sit-down interview with an HIV clinician. The study also pioneered a new use case for swabbing kits, yielding valuable insights that lead author Maria Lemos, Ph.D., says may one day lead to a new method of self-testing for HIV exposure at home.
The Body Pro
1 Jul 19
More editors' picks