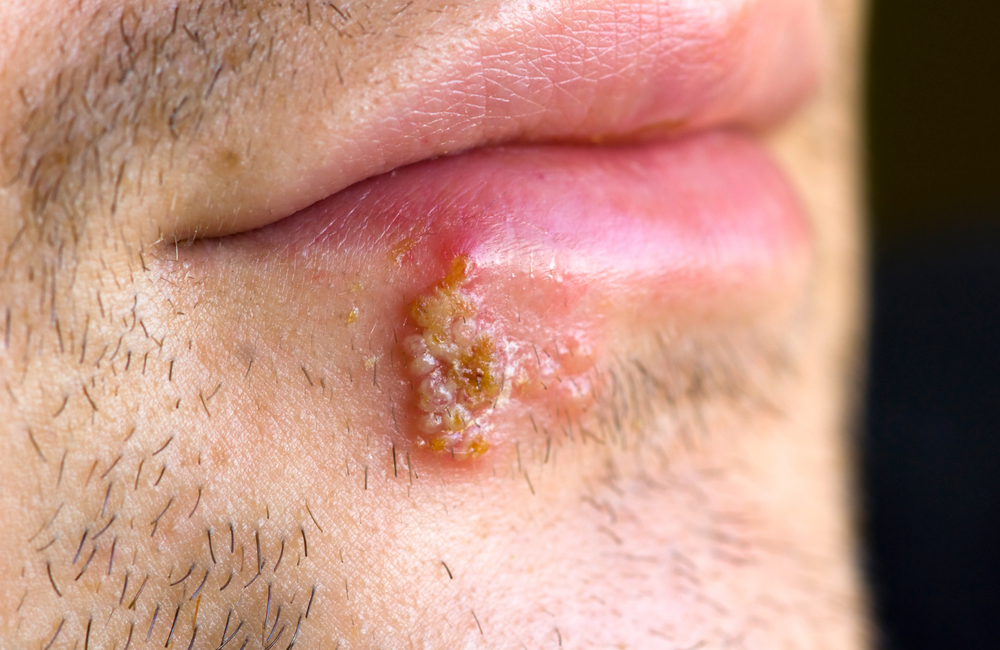 Approximately 30% of new sexually transmitted HIV infections can be attributed to herpes simplex virus-2 (HSV-2), according to research published in The Lancet Infectious Diseases. Africa was the world region with the highest proportion of incident HIV attributable to HSV-2, followed by the Americas. The investigators, led by Dr Katherine Looker of Bristol University Medical School, suggest that interventions to treat and prevent HSV-2 would not only improve the quality of millions of people's lives, but also have a tangible impact on the spread of HIV.

“These estimates are useful for understanding the potential magnitude of the contribution of HSV-2 infection to HIV, which can help stimulate the development of new interventions and guide where future prevention efforts would be best targeted for optimal effect,” comment the authors. “New interventions against HSV-2, such as vaccines, new antivirals, or microbicides, have the potential to substantially reduce genital ulcer disease, which affects millions of people worldwide."

An estimated 42 million people globally have HSV-2, a lifelong STI that can cause recurrent, painful genital ulcers. Prevalence of the infection is highest in Africa where an estimated 31% of adults carry the infection. There is also a high burden of HIV infection in this region.

Any of several diseases that are characterised by genital sores, blisters or lesions. Genital ulcer diseases (including genital herpes, syphilis and chancroid) are usually sexually transmitted.

In 2017, Dr Looker and colleagues conducted a meta-analysis of 55 prospective studies which showed that the risk of infection with HIV was tripled for people with HSV-2 infection, and quadrupled for individuals with recently acquired HSV-2.

Risk is increased because the ulcers caused by HSV-2 infection provide a direct physical route of entry for HIV in an uninfected person. Another factor is the immune system's response to HSV-2 infection – activated T-cells and dendritic cells, which are prone to HIV infection, are present in significant numbers at the site of the herpes infection.

Dr Looker wanted to build on their previous research by calculating the proportion of new sexually transmitted HIV cases (incident infections) attributable to infection with HSV-2: the population attributable fraction (PAF). They did this by looking at global epidemiological data from 2016. The calculations also took account of established risk factors for HIV acquisition. Analysis was restricted to individuals aged between 15 and 49 years.

In 2016, there were an estimated 1.4 million incident sexually transmitted new HIV infections among 15 to 49 year olds. The investigators calculated that 420,000 of these infections (30%) were due to HSV-2.

The proportion of HSV-2 attributable infections was highest for the African region (37%), followed by the Americas (21%). In all other regions, the proportion of new HIV infections due to HSV-2 was estimated to be between 11 and 13%.

The percentage of new HIV infections due to HSV-2 was higher among women than men (36% vs 26%) and among individuals aged between 25 and 49 years compared to those in the 15 to 24 years age group (32% v 23%). This was due to underlying trends in the epidemiology of HSV-2, with prevalence being higher among women and older adults.

"Innovative treatments and technologies are needed for the prevention, treatment and control of HSV-2."

Just over a quarter (27%) of new HIV infections among female sex workers were due to HSV-2. A fifth of incident HIV cases in men who have sex with men (MSM) were attributed to HSV-2.

An editorial comment on the paper suggests that the proportion of HIV infections due to HSV-2 could be even higher when onward transmission among key risk groups such as gay and other MSM is taken into account.

Only 4% of incident HIV infections were due to recently acquired HSV-2. “This finding can be explained by many more people having established than recently-acquired HSV-2, especially at older ages,” write the authors. The investigators believe their findings show the importance of public health interventions to control HSV-2. But they note that research looking at existing antiviral treatment for HSV-2 found that it had no effect on HIV infections. This is possibly because the drugs used in the study had insufficient impact on levels of cells susceptible to HIV in skin tissue around HSV-2 lesions. Innovative treatments and technologies are therefore needed for the prevention, treatment and control of HSV-2.

Genetic mechanisms play an important role in the acquisition of the HIV-1 virus, whereby common genetic differences account for 28 – 42% of the variance in susceptibility to acquiring the virus at a population level.
King’s College London
24 Feb 20
The biology of HIV transmission

Contrary to the long-held view that semen can only act as a way to transmit HIV-1 from men to women, scientists found that frequent and sustained semen exposure can change the characteristics of the circulating and vaginal tissue immune cells that are targets for infection, reducing the susceptibility to a future infection.
Science Daily
26 Aug 19
The biology of HIV transmission

IAS 2019: Scientist highlights the weight of the smallest organism in HIV risk

Variations in the microbiome can both put women at higher risk of HIV infection and accelerate the progression of disease.
Science Speaks
3 Aug 19
Harm reduction

Sharing injection drug preparation equipment, like “cookers,” increases people’s risks of transmitting HIV, according to a study released online in the Journal of Acquired Immune Deficiency Syndrome on April 19. But another study published alongside these findings suggests a simple way to greatly mitigate those risks: Heat the “wash,” or drug mixture, in your metal cooker to a boil for 10 seconds.
Filter
1 May 19
The biology of HIV transmission

Your sexual partners can change your microbiome, finds a study in mice

The study also hints at a link between those microbiome changes and a person's immune system and susceptibility to infections like HIV.
STAT
5 Apr 19
More editors' picks