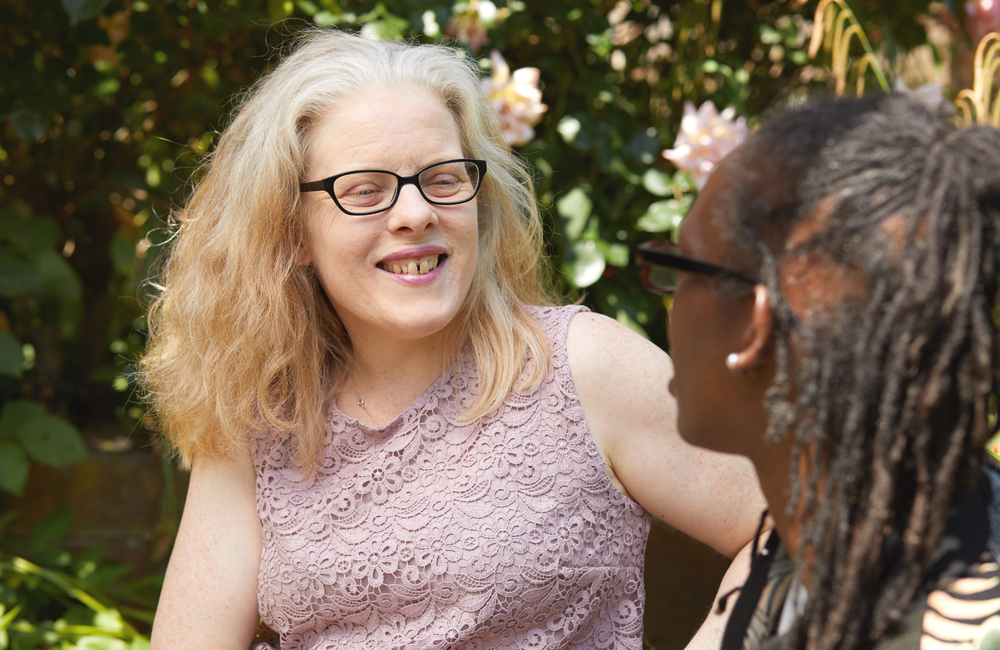 Premature cessation of menstruation can occur in some women living with HIV. A Vancouver study identified opioid and tobacco use as relevant risk factors. This condition may contribute to the thinning of bones and the risk of fractures.
CATIE
26 Feb 20
Ageing & HIV

‘We Weren’t Expected to Live This Long’

Long-term survivors of HIV/AIDS reflect on what they've witnessed and endured.
Next Avenue
24 Feb 20
Ageing & HIV

HIV in older people: 'I thought it was a young person's illness'

Health professionals and charities say both the stigma and misconception that older people are not sexually active means HIV symptoms are not always picked up.
BBC News
10 Feb 20
Ageing & HIV

Aging with HIV is not how you think it’s going to be. In my experience it’s very different. As a 70-something I’m not recognizing the version of aging I was quite expecting. Why? Because the aging discourse so often involves 50-something people living with HIV and looking ahead; they’re well-meaning folks who haven’t been there.
POZ
9 Jan 20
More editors' picks