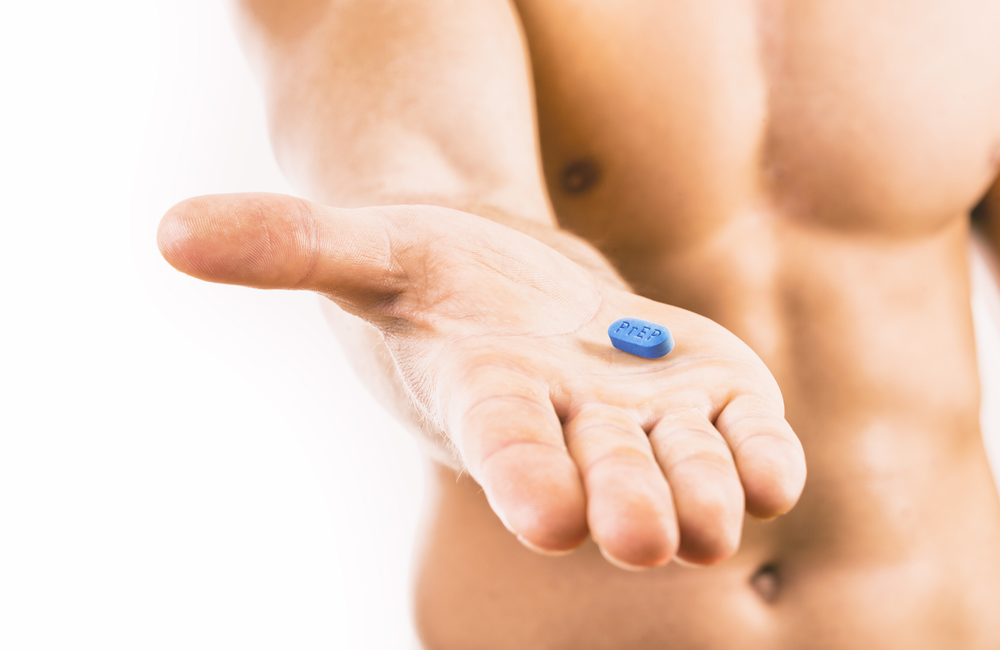 The third in an annual series of UK surveys conducted by Public Health England in collaboration with PrEPster and iwantPrEPnow (IWPN) reports that although the proportion of people who have ever used HIV pre-exposure prophylaxis (PrEP) has not increased since the previous survey, a higher proportion report currently using PrEP.

It also finds that people receiving PrEP from the four UK health services, either through direct clinic provision or (in most cases), via the PrEP IMPACT trial, were significantly more likely to test regularly for both HIV and other sexually transmitted infections (STIs), and had more STI diagnoses, than people accessing PrEP privately.

The survey found that 22% of respondents had at some point during the year tried and failed to obtain PrEP – a similar proportion to the previous survey. Three-quarters of those mentioned being unable to enrol in the IMPACT trial. People living outside London had more difficulty accessing PrEP than Londoners.

The importance of good access was underlined by the fact that 82% of those who said they failed to get PrEP (20% of all respondents) reported having had condomless sex in the past six months, though this does not indicate how much condomless sex was happening during the time they were seeking but not getting PrEP.

More on this year’s survey

This year’s survey was answered by 2389 people during the six weeks between 17 May and 1 July 2019 – 40% more than the 1711 who answered it last year. This increased number of respondents is most likely due to the survey period being six rather than four weeks this year, and because it was publicised with two postings on the gay hookup site Grindr as well as through the PrEPster and IWPN mailing lists. Over a quarter of respondents accessed the survey through Grindr.

Almost all respondents identified as gay (92%) or bisexual (6%) men but 2% defined as either trans or non-binary and 0.5% as heterosexual. The ethnicity of respondents exactly matched the ethnic makeup of the UK population (86% white versus 14% other ethnicities) but this may under-represent the proportion of ethnic-minority people in the UK who are at risk of HIV.

More than half of the respondents (54%) were getting PrEP from the English IMPACT trial and another 5% from another health service PrEP programme, most of whom were among the 6% of respondents from Scotland, Wales and Northern Ireland. Most of the other 37% reported that they were accessing PrEP privately, either online, from buying it privately at clinics, or from informal sources such as friends.

Very few current PrEP users combined it with consistent condom use: 96% reported having condomless sex at least once in the last six months, and a third reported it with ten or more partners.

Interestingly, nearly half of the people on PrEP who had condomless sex reported either that they did not know whether any of their partners were also taking either PrEP or HIV treatment, or were certain that they were not. Given that because of high rates of testing and treatment in the UK, very few people are likely to be having condomless sex with someone who knows they have HIV but is not on treatment, this suggests that few people are taking the opportunity to talk about their PrEP use with partners.

Testing rates are higher in people who get PrEP for free

Although HIV testing, STI testing and STI diagnosis rates were all high among PrEP users, they were notably higher among people getting PrEP from clinics than among those buying it privately.

The importance of regular STI testing was reflected by the fact that more STI testing meant more STI diagnoses. Just over half (51%) of all PrEP users had had an STI diagnosed in the last year. Of these, 65% had a gonorrhoea diagnosis, 61% chlamydia and 16% syphilis. For private PrEP users, only 41% reported a diagnosis. This is similar to the 42% of people who had stopped using PrEP over the last year and may reflect fewer diagnoses of asymptomatic STIs rather than lower STI incidence.

Eighteen per cent of people who had used PrEP during the year said they had now stopped using it. The most common reasons were to do with no longer considering themselves at risk, either due to not having sex (36%) or to being in a closed relationship (23%). However a large minority stopped PrEP either because they could not afford it (24%) or had difficulty getting it (22%). People could give more than one reason.

Most PrEP users had a positive view of taking PrEP and three-quarters said it had had an entirely positive effect, with no downside, while another 12% reported mixed positive and negative effects.

The most commonly mentioned experience, in line with findings from other surveys, was reduced anxiety around sex: “Greater freedom during sex, reduced anxiety, greater feeling of intimacy with partners,” said one respondent.

Others also reported that the reduced anxiety translated into more positive sexual health choices and a greater sense of agency: “Reduced anxiety surround going to my regular screenings. In the past I would put off going for months because I was worried what the result might be despite being quite safe in my sex life,” said one.

Another said: “I’ve actually been more cautious and aware of my sexual activity and it’s made me make more informed choices.” Greg Owen, co-founder of iwantPrEPnow commented: “This survey tells us a third of UK PrEP users are buying their PrEP online. It’s reassuring that people are taking matters into their own hands, but we have a responsibility to ensure they are getting the monitoring and support they require.”

Will Nutland, co-founder of PrEPster, said: “The survey data reinforces the need for a fully-commissioned and open-access PrEP service in England. One in five survey respondents who wanted PrEP couldn't access it, and a fifth of those who stopped using PrEP did so because of access issues.”