Suicide accounts for 2% of deaths in people with HIV, twice the rate of the general population 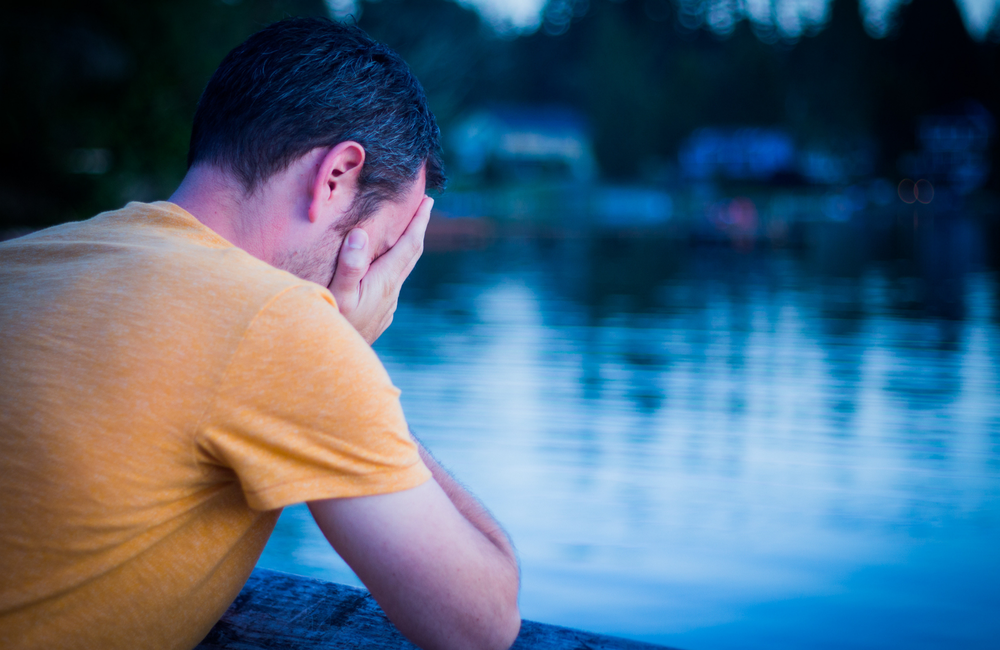 Men living with HIV have an elevated rate of suicide, particularly in the first year after diagnosis, according to a fifteen-year study of almost 90,000 people diagnosed with HIV in England and Wales, with comparison against the general population. Sara Croxford of Public Health England presented the findings to the British HIV Association (BHIVA) conference in Liverpool yesterday.

“Our findings highlight the need for a reduction in the stigma surrounding HIV, improvements in psychosocial support and routine screening for depression and drug and alcohol misuse, particularly at the time of diagnosis,” she said.

Suicide has figured as a cause of death in numerous previous studies of people with HIV. Furthermore, high rates of depression, anxiety and suicidal thoughts have been seen in numerous cohorts and surveys.

The study draws on a comprehensive national cohort of all 88,994 people diagnosed with HIV in England and Wales between 1997 and 2012. These data were linked to the Office of National Statistics’ death data, using pseudo-anonymised identifiers. Deaths reported by HIV clinicians were also included.

By the end of 2012, deaths had been recorded in 6% of the cohort (5302 people), representing an all-cause mortality rate of 118 per 10,000 person years. The death rate was six times greater in people with HIV than in the general population. Delays in testing, linkage to care, and treatment were the major factors that contributed to this increased mortality.

The most important cause of death was AIDS-defining illnesses (58%), almost always in individuals who were diagnosed very late. Over half of those who died of AIDS had never attended HIV clinical care or had never taken HIV treatment.

Looking into the 96 deaths from suicide in more detail, 91 occurred in men, with similar rates in gay and heterosexual men. Rates were elevated in injecting drug users, compared to other groups.

Women’s suicide rates were not higher than those in the general population.

Four in ten suicides occurred in the first year after diagnosis. During this time, men’s suicide rate was five times that of the general population (SMR 5.3).

There was no evidence of a fall in suicides over the study period, 1997 to 2012. Suicides occurred both in people linked and not linked to care, and in people on and off treatment.

While the researchers do not have data on social or behavioural factors that might explain the findings, the particularly high rate of suicide in the first year of an HIV diagnosis suggests that stigma, difficulties adapting to the diagnosis, insufficient mental health provision and a lack of support services contribute to suicide.