How accurate are fourth-generation combination tests for HIV diagnosis? 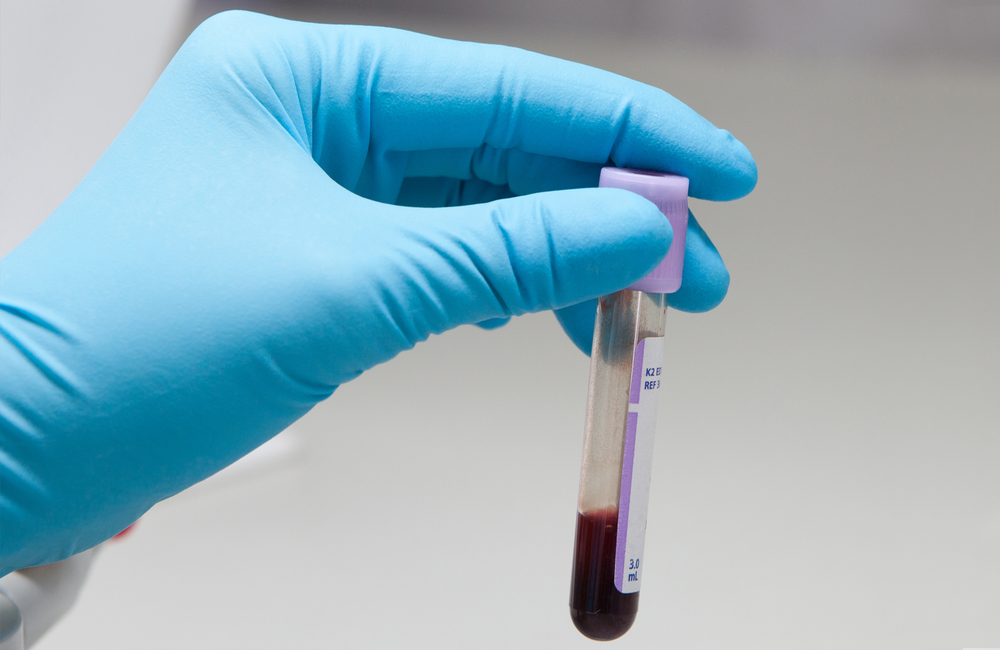 The most accurate and reliable routinely used diagnostic HIV test is a laboratory test that can detect both HIV antibodies and p24 antigen. They are called combination or combo tests because they detect both substances. They are “fourth-generation” tests, with more advanced technology than the earlier generations.

HIV antibodies are produced by the human body in response to HIV infection. In the weeks after exposure to HIV, the immune system recognises some components of the virus and begins to generate HIV antibodies in order to damage, neutralise or kill it (this period is known as ‘seroconversion’). These antibodies persist for life.

An HIV antigen, known as p24, is a structural protein that makes up most of the HIV viral core. High levels of p24 are present in the blood during the short period between HIV infection and seroconversion, before fading away. Since p24 antigen is usually detectable a few days before HIV antibodies, a test that can detect p24 has a slightly shorter window period than a test that only detects antibodies.

Fourth-generation combination tests are usually performed on plasma or serum (two components of blood, separated from whole blood using laboratory equipment). A blood sample is taken through a needle from a vein in the arm. Samples from many individuals are analysed at the same time, in a machine at a laboratory.

"Like any screening test, a reactive result (a preliminary positive result) must be verified with confirmatory tests."

Some tests may also be described as fifth-generation. They detect the same biomarkers but can also distinguish between samples positive for p24 antigen and for antibodies, and also between HIV-1 and HIV-2. They include the Bio-Rad BioPlex 2200 HIV Ag/Ab and Elecsys HIV Duo.

Also available is a rapid, point-of-care combination test, the Alere HIV Combo. There’s information about this test on another page.

The window period is the time immediately after infection, during which tests cannot always detect antibodies or p24 antigen, and so may give a false negative result. It is hard to say exactly how long the window period for any test lasts, as there are variations between individuals and it is a difficult topic to research (recently infected people would need to know exactly when they were exposed to HIV and then give multiple blood samples over the following days and weeks). Nonetheless, it is estimated that the median window period for fourth-generation tests is 18 days, with half of all infections being detected between 13 and 24 days after exposure. While occasionally this period will be a little longer, 99% of HIV-infected individuals would be detectable within 44 days of exposure.

Therefore, UK guidelines state that an antibody/antigen laboratory test will detect the great majority of individuals who have been infected with HIV four weeks after specific exposure.

Protein substance (immunoglobulin) produced by the immune system in response to a foreign organism.

Fourth-generation laboratory tests are extremely accurate. The key measures of accuracy are sensitivity (the percentage of results that are correctly positive when HIV is actually present) and specificity (the percentage of results that are correctly negative when HIV is not present). In terms of sensitivity, a Centers for Disease Control and Prevention (CDC) review identified four studies of two different assays, with sensitivity always above 99.7% for established infection. A Health Protection Agency evaluation found that nine out of the ten tests they evaluated had a sensitivity of 100%, while a French evaluation found that ten of twelve tests had a sensitivity of 100%. The lowest sensitivity was 99.8%.

Like any screening test, a reactive result (a preliminary positive result) must be verified with confirmatory tests. The laboratory should re-test the sample with a different assay before communicating the preliminary results. Then a new sample should be taken and tested, in order to rule out a clerical error (such as two patients’ samples being mixed up).

Test results should be available at busier clinics and for urgent cases within a day or two, but other patients may be asked to wait longer. The main delay in getting results is due to the fact that samples are analysed in batches, and it may take a lab several days to accumulate enough samples to analyse. The actual process of conducting the test usually takes a few hours.

The British HIV Association say that test results should usually be available to the doctor who ordered the test within five days and to the person testing within ten days.

Fourth-generation tests are extremely sensitive and specific. They are more reliable in detecting early infection than rapid tests. They are appropriate to use when immediate provision of results is not necessary, and when people are likely to come back for their results. Because testing is handled by a central lab, quality control programmes are easier to implement.

Centers for Disease Control and Prevention. Laboratory testing for the diagnosis of HIV infection: updated recommendations, 2014.

Next review date
This page was last reviewed in June 2019. It is due for review in June 2022.
Related topics
Types of HIV tests
Testing & health monitoring

How accurate are rapid, point-of-care tests for HIV?