Could you write for aidsmap? 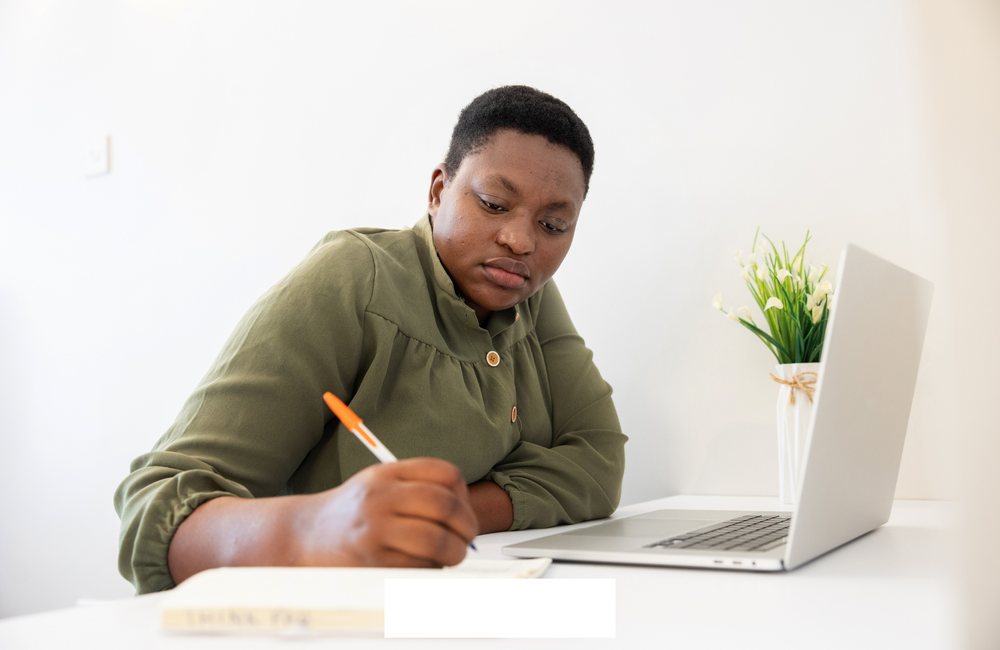 Over the past few couple of years we have been supporting new writers to develop their skills and would like to hear from others who would be interested in joining us.

We’re inviting new applications to our Emerging Voices programme. It aims to give new writers opportunities to develop their skills in a professional and supportive environment. Successful candidates will help our staff to write, update and edit information and articles on aidsmap, including news articles, email bulletins and factsheets. We offer support and coaching, and pay for published work.

This will help us increase the size and diversity of NAM’s editorial team, so as to better reflect those communities with the highest HIV prevalence. We are keen to hear from Black, ethnic minority, trans and young people – all groups which are currently under-represented in scientific writing. As the past year has shown us that we can collaborate effectively online, we accept applications from people in all parts of the world.

Firstly, we’d like to involve more people with strong connections to communities affected by HIV in Africa, Asia and elsewhere. If you want to use your writing to draw attention to HIV treatment and prevention issues in low- and middle-income countries, please get in touch.

Secondly, we’d like to recruit people who are specifically interested in writing about antiretrovirals, co-morbidities and other medical issues for people with HIV. Equally, we’d be pleased to hear from people who’d like to report on research towards a vaccine or a cure. Social and prevention issues are already quite well covered in our team, but we would like to engage new writers with more of a scientific focus.

Would you like to join the programme? The current wave of recruitment to Emerging Voices closes on 5 July (applications by 9am UK time please). If you are interested, please download and complete the application form and send it to info@nam.org.uk.