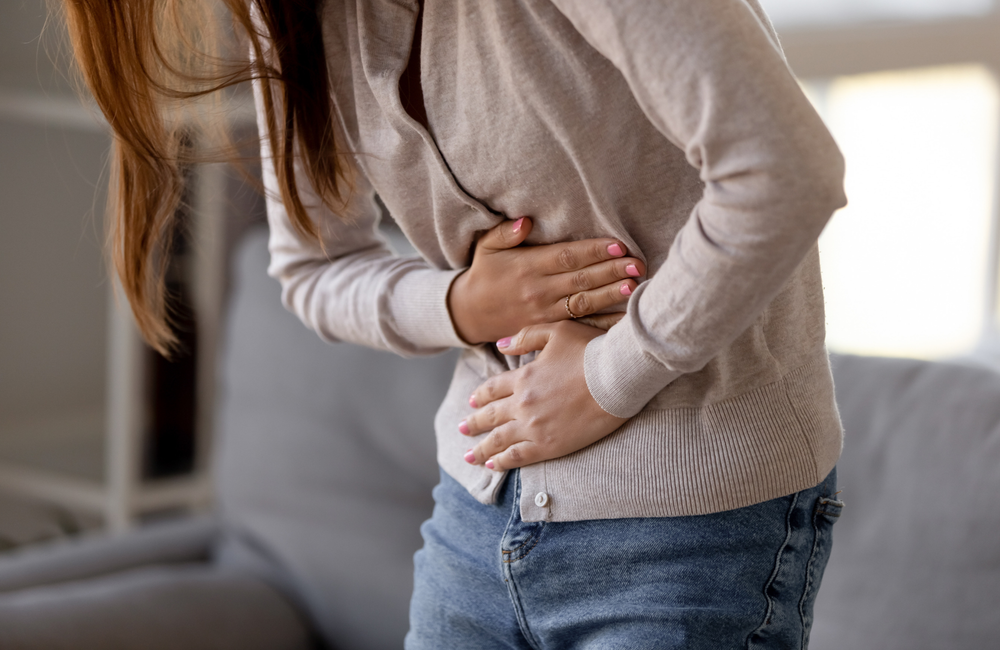 Facebook
Twitter
LinkedIn
Print
Subscribe to emails & news feeds
Next review date
This page was last reviewed in July 2017. It is due for review in July 2020.
Related topics
Health problems & ageing
Side effects